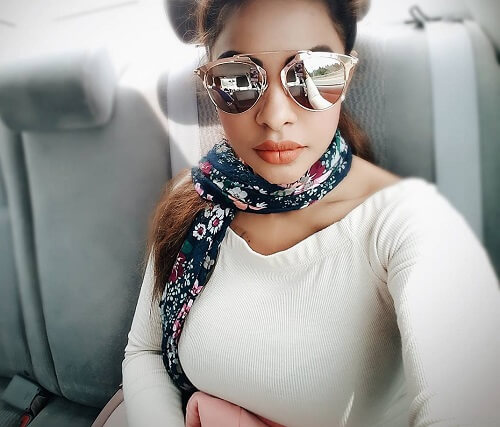 The controversial Tamil actress Sri Reddy has rushed to call the upon the press meet to clarify that she haven’t posted anything filthy about Udhayanithi Stalin.

A couple of days ago, there was a post on Sri Reddy’s social media platform that Tamil actor Udhayanithi Stalin has been with her the whole night in the Green Park, Hyderabad during the shooting of Idhu Kathirvelan Kaadhal.

The actress also further said that she is going to have press meet soon to tell all about the night experience with Udhayanithi Stalin in the above said star hotel. 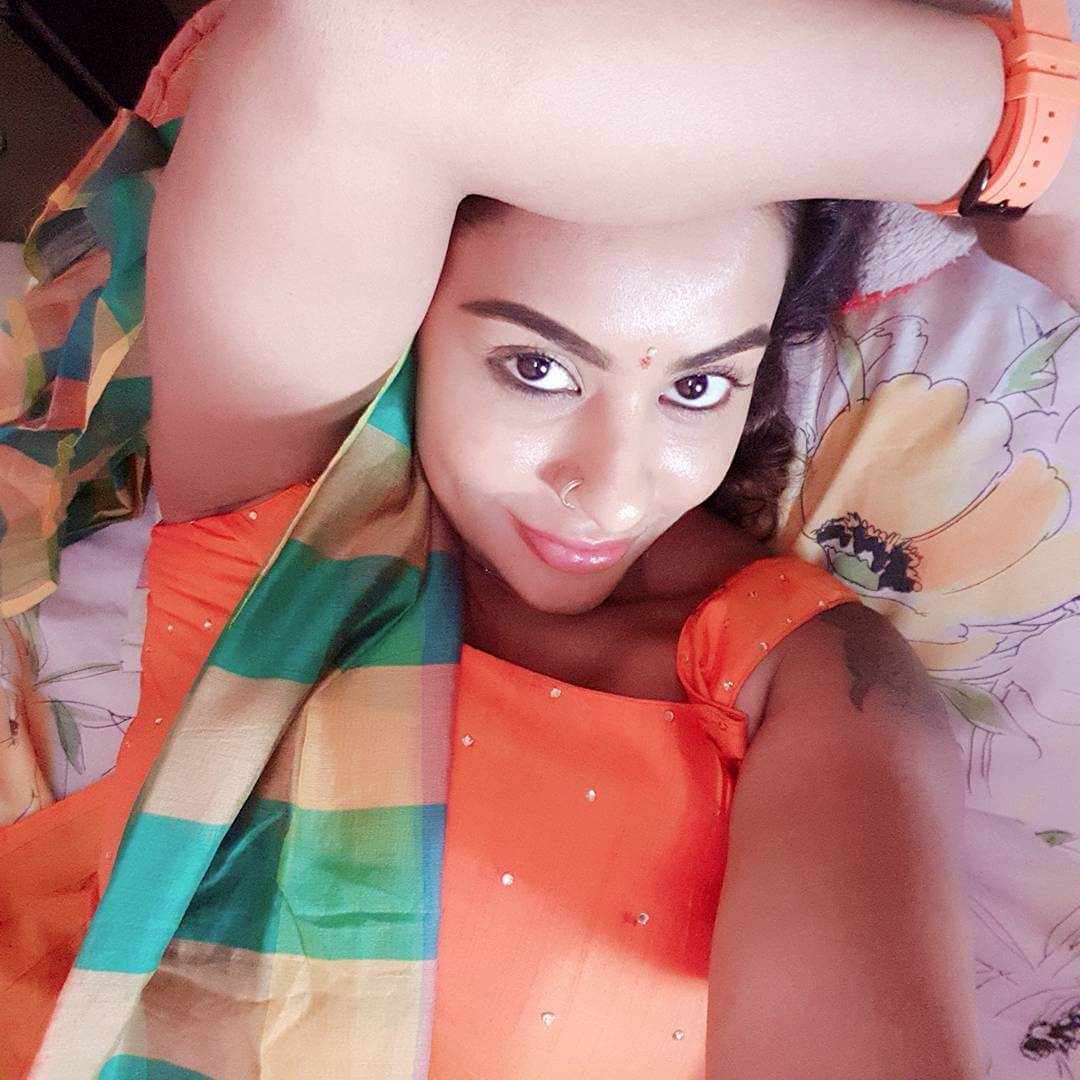 The interesting twist in this case is that, yesterday Sri Reddy gathered the press meet in a lightning fast manner to tell the public that, the post that accused Udhayanithi Stalin got posted two days back was from a fake profile and not from her own personal account.

The actress also further clarified that, she has not even met Udhayanithi Stalin in person so far.

Some of the members from the party DMK has asked her for the clarification about the post and she thought that it should be addressed properly and hence called up for the press meet, she said.

The following lines were uttered by Sri Reddy:

“Initially, I took it lightly but when I realised that the post was going viral, I decided to talk about it. Though I had given many complaints about fake profiles in Hyderabad, necessary actions weren’t taken,” she added.

The actress amid disclosed about her political entry sooner

“I’m making my entry into politics, soon,” she said promptly, “So, I thought I should clear things from my side. But I can’t divulge any details about my political ambitions.”

Sri Reddy while talking in the press meet revealed about her regrets from her past life and would like to start a new life from now on.

She would like to start a new career for herself and looking forward to work with lead Tamil directors and actors in her future.