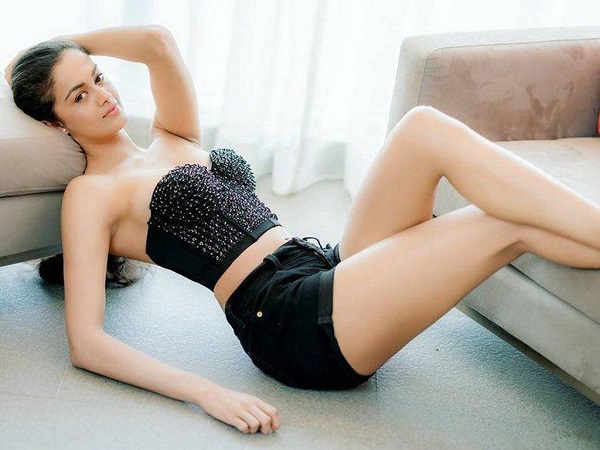 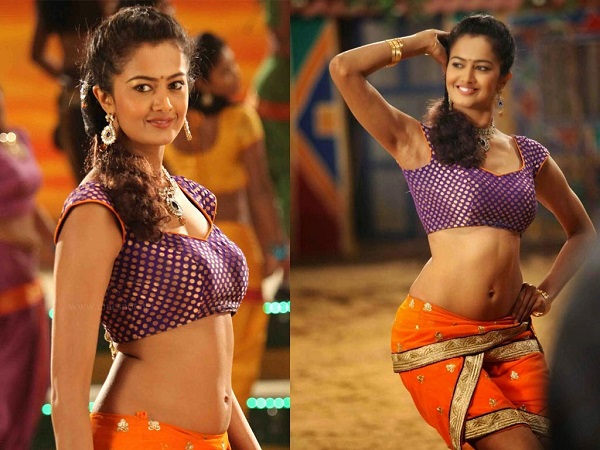 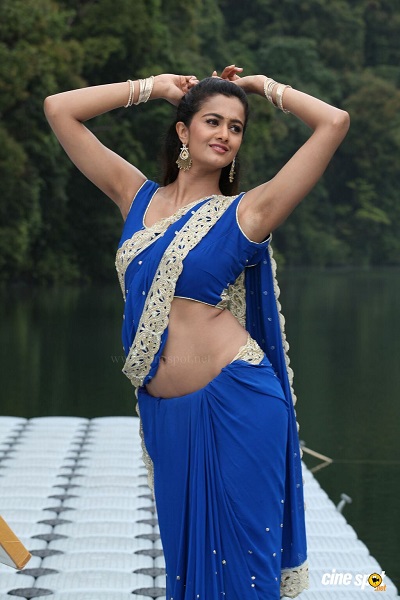 Shubra Aiyappa is an upcoming Tamil actress in Kollywood and acted in other south Indian languages like Telugu and Kannada.

Shubra is also a prominent model and appeared in many commercials before she made her debut in Tamil and other language movies. However, when opportunity knocked her door, she entered into the silver screen.

Shubra Aiyappa acted in the lead role in the movie Sagaptham, alongside Shanmugapandian, who is the son of Vijayakanth, a veteran Tamil actor and a political party leader of Desiya Murpokku Dravida Kazhagam (DMDK) (English: National Progressive Dravidian Federation)