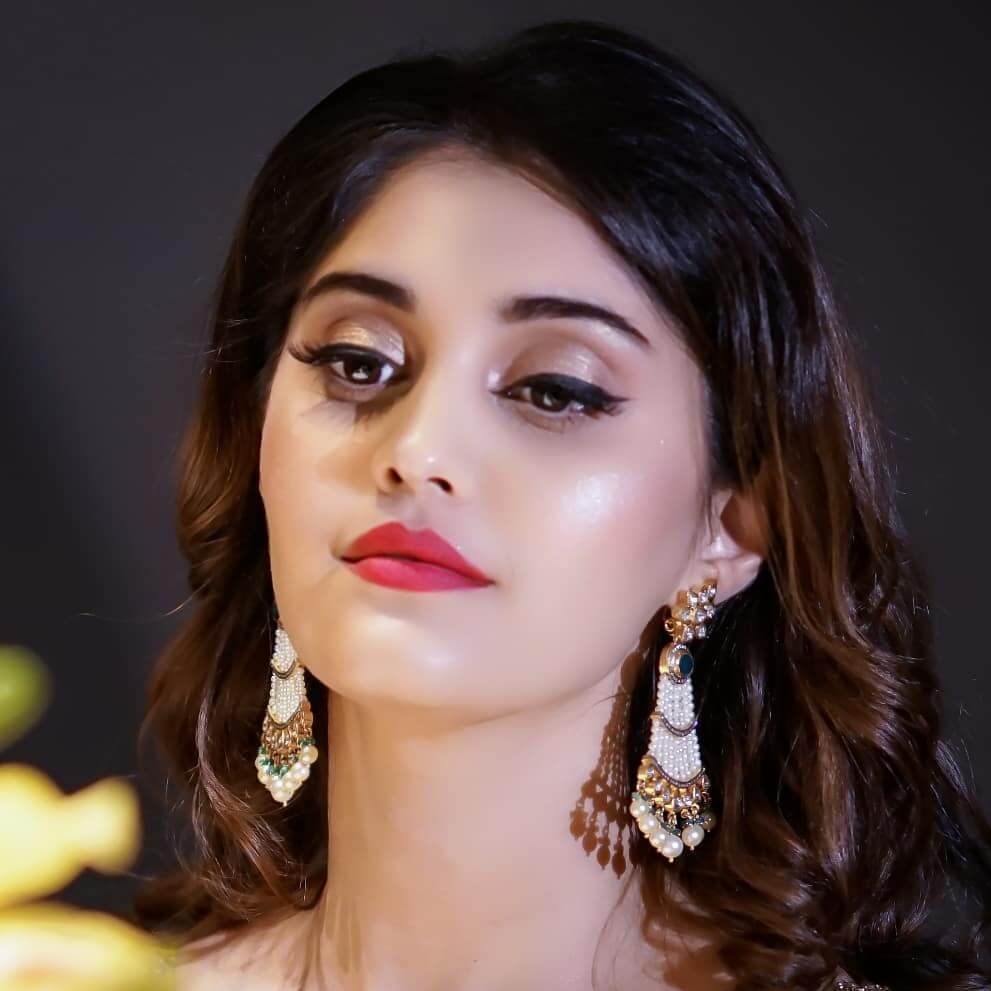 She was born on 5 June 1993 (DOB) in Delhi, India and graduated in fine arts. Surbhi made her debut in Kollywood through the movie Ivan Veramathiri (2013), opposite Vikram Prabhu.

She portrayed the character of an Engineering college student with more arrears in the movie.

Surbhi made her foray in Tamil movies by Ivan Veramathiri (2013), opposite Vikram Prabhu.

She portrayed the character Malini, who is an innocent college going girl. 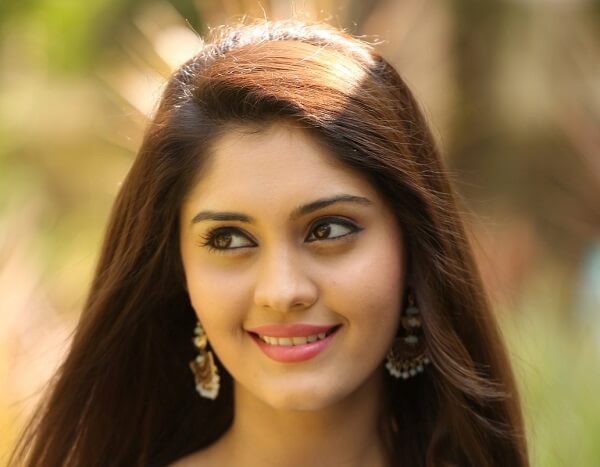 Malini is taken into the custody of the Villain and tortures her by putting her in starvation. She received good comments from the movie critics about her performance in the movie. 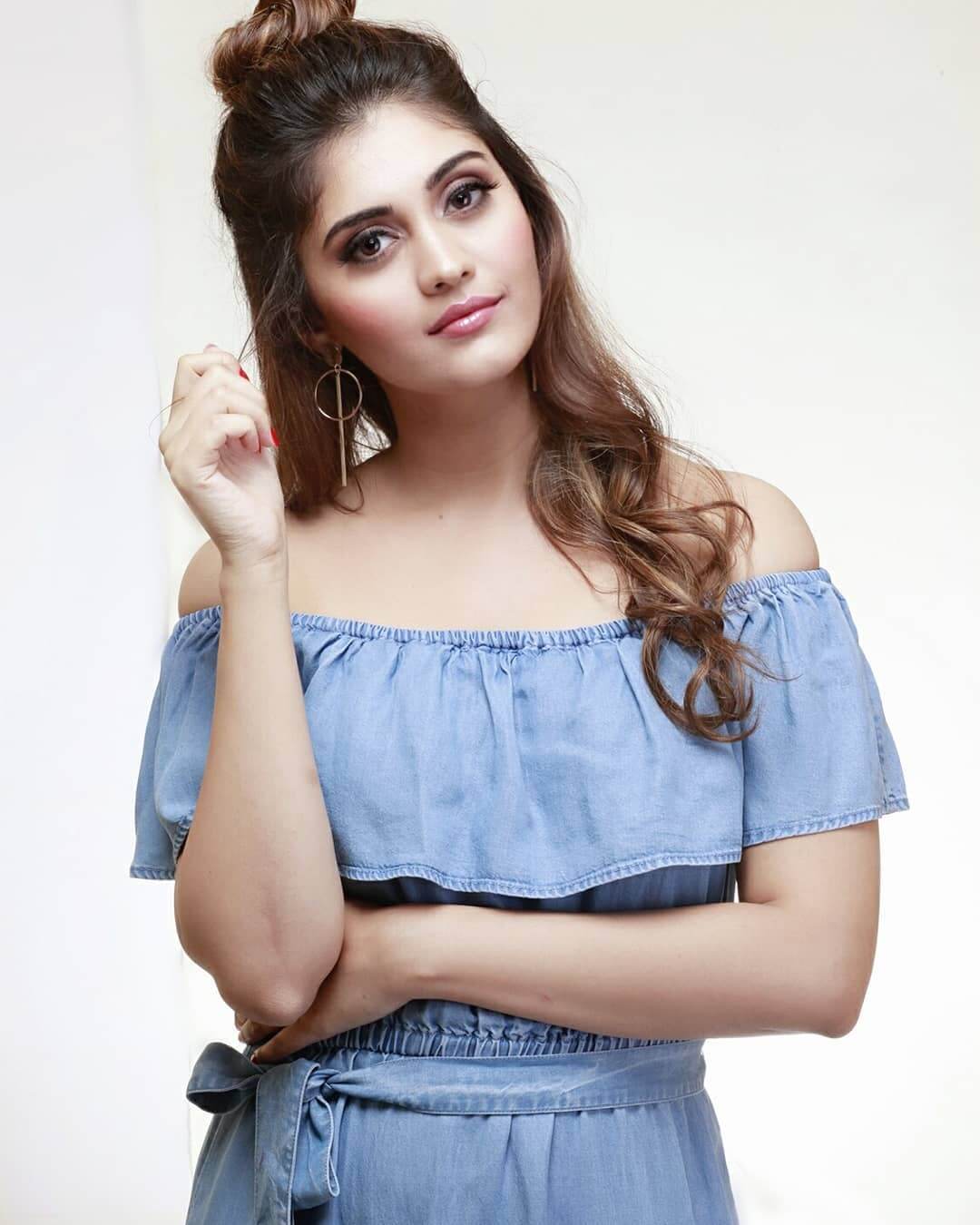 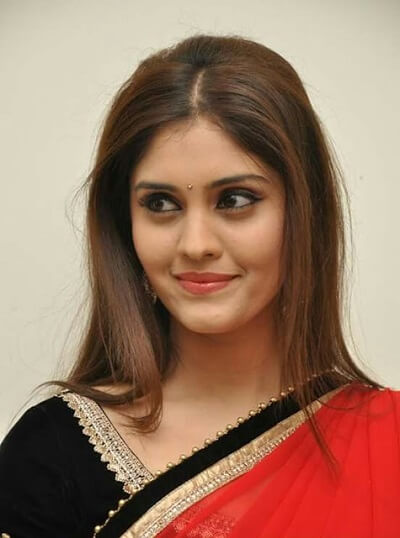 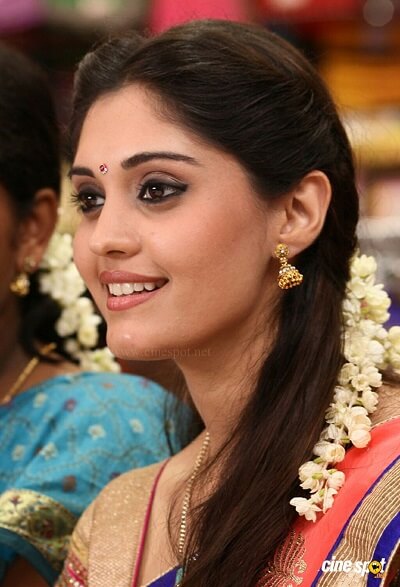 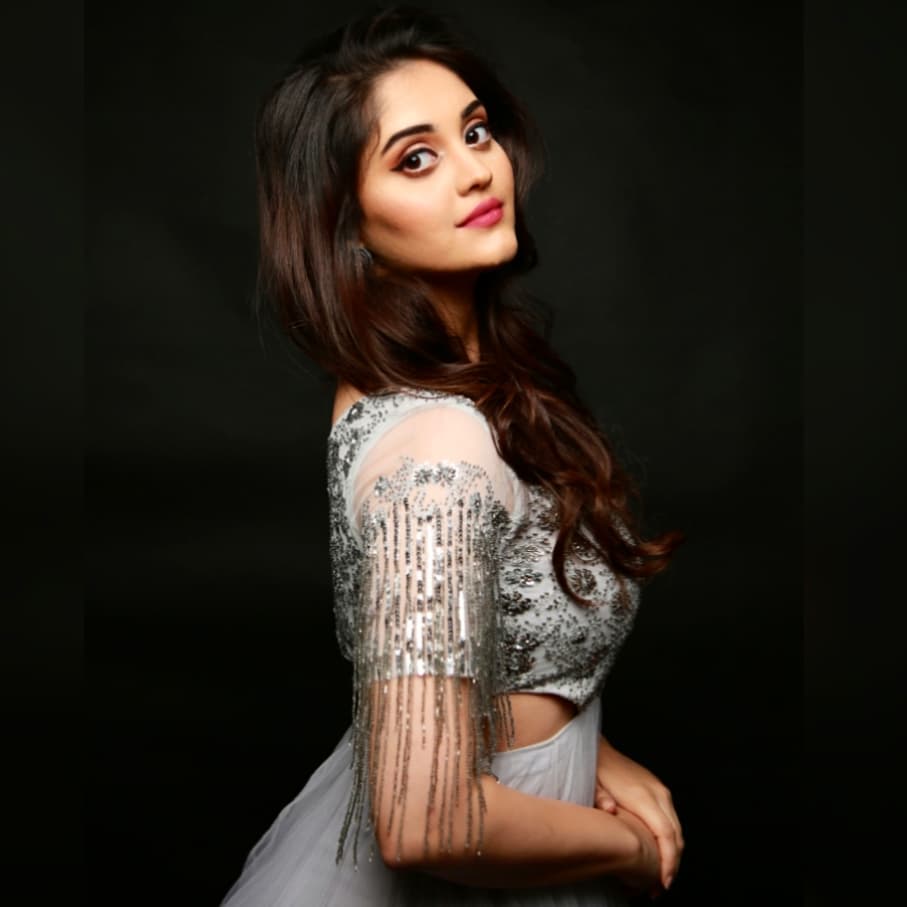 Though she made a Cameo appearance in the movie, Surbhi Puranik reached a wide range of Tamil audience through the movie Velaiyilla Pattathari, well known as V.I.P. She acted in the role of Anitha Madam, an Ex-smoker, who lost her lungs and replaced by Dhanush’s mother (Saranya) 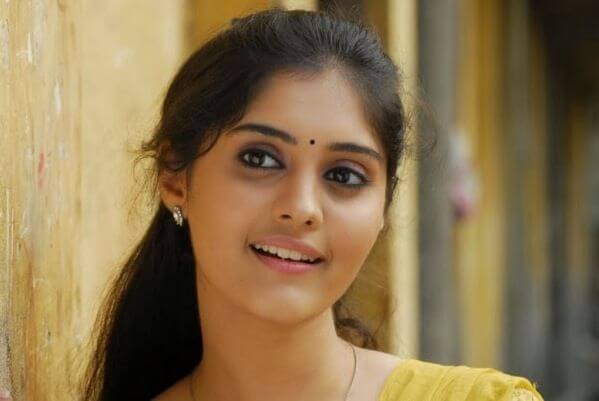 Things you may not know about Surbhi Puranik

She did her graduation in Fine arts which is totally dedicated for art, statue making, filmmaking, aesthetic and imaginary vision.

While Surbhi was doing her degree, she also enrolled her name in the Imago Acting School, and she was taught by the prominent teachers, Barry John and Manoj Bajpai. 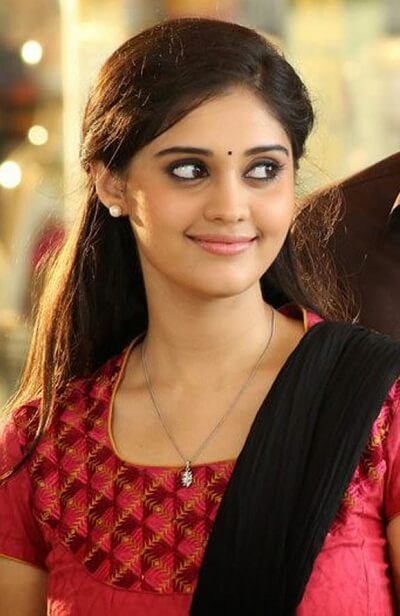 Surbhi Puranik was appreciated by the director for her efforts and struggle taken towards learning the Tamil dialogue in the movie. 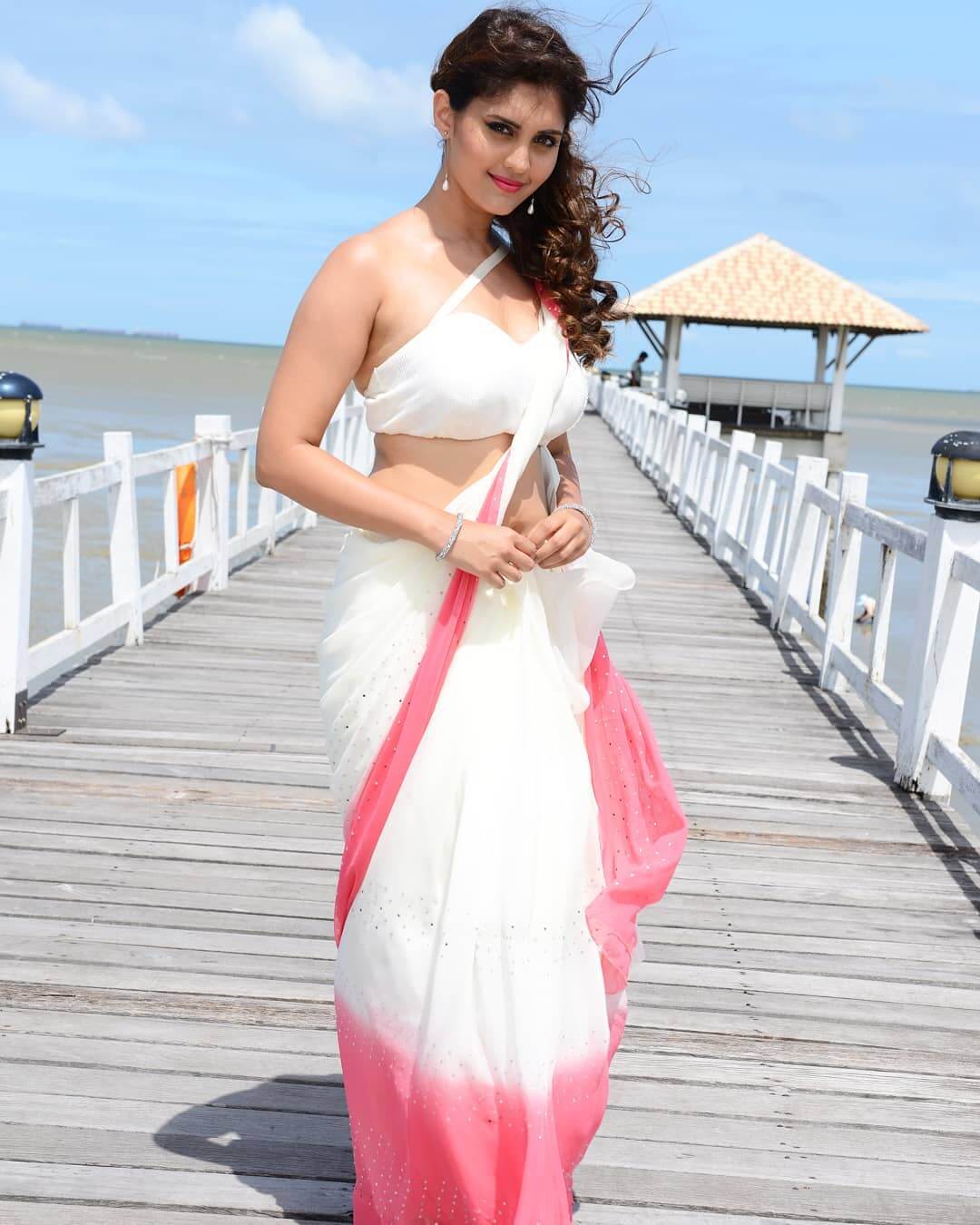