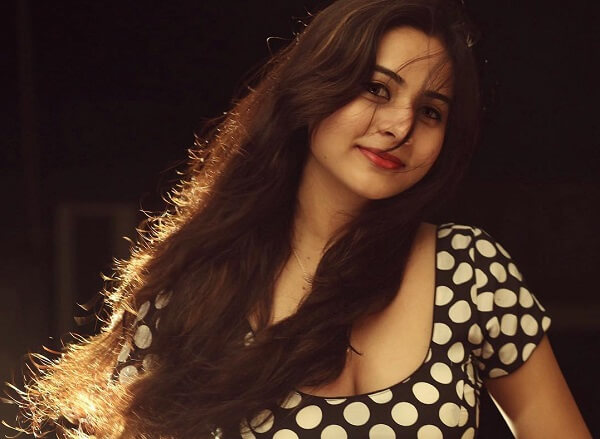 Suza Kumar is a Tamil heroine, well known for her cameo appearance in the movie Ethir Neechal (2013), co-starred by Siva Karthikeyan and Priya Aanand and Nandita Swetha.

She was born on 16th September 1995 in Chennai and completed her diploma in Cinematography at the New York Film Academy. 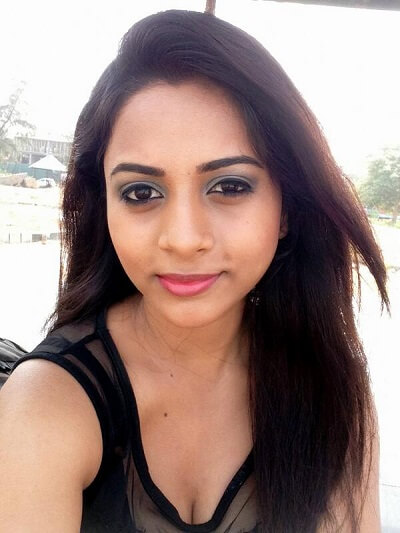 Consequently, she pursued film making course at the SAE Institute in Singapore.

Suza Kumar made her debut through the movie Ethir Neechal in the year of 2013, for which she appeared for only one song “Nijamellam Maranthu Pochu” (meaning: Lost the consciousness).

The song was recognized by a wide number of Tamil audience, thus making Suza Kumar familiar in a shorter span of time.

After Ethir Neechal, Suza Kumar appeared in supporting roles in movies like Veeram (2014) co-starred Ajith Kumar and two of the other small budget horror movies.