Swathishta Krishnan (age 24) is a Tamil actress, Television anchor and a Web series artist, who made her debut in Silverscreen through the Tamil movie Savarakathi (2018), Directed by Mysskin’s brother GR Adithya.

Swathishta became well known after featuring in a web series titled Half boil, alongside Gopi, Sudhakar and Javith from the YouTube Channel Madras Central. 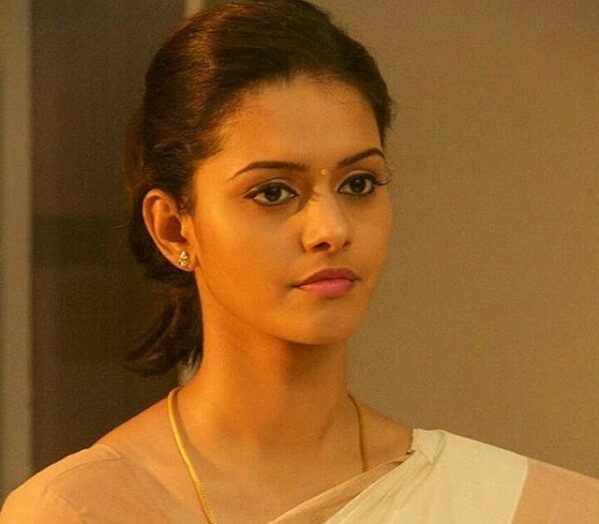 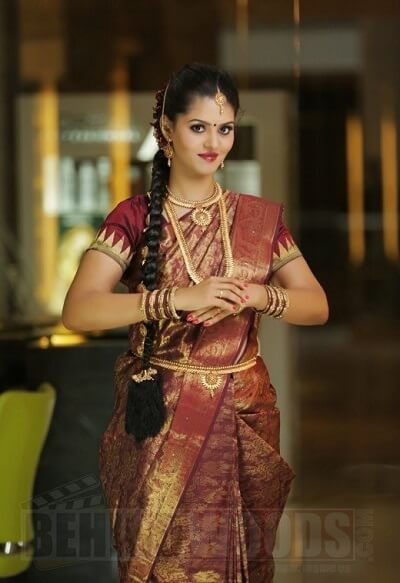 Half boil is a web series telecast from the YouTube Channel Madras central, which contains around eight episodes. 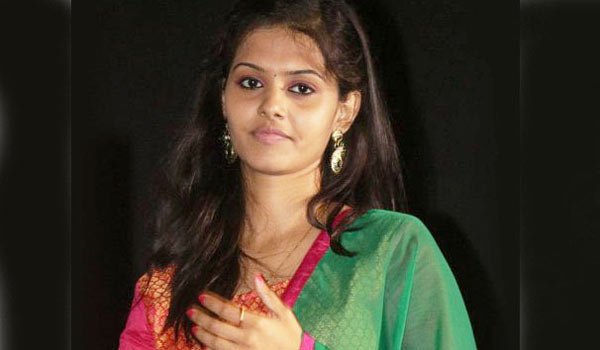 The series is based on the subject, living together in Chennai City. Swathishta Krishnan and her friend move into the new apartment, sharing the flat rent with the other three guys in the same flat. 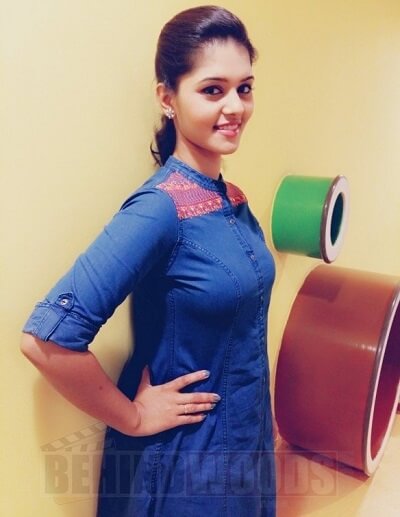 Finally, the twist comes in the story that Javith and Swathishta are in a relationship and got breakup. After this web series, the actress became well known.

Things you may not know about Swathishta Krishnan

Swathishta Krishnan is basically a Television anchor. While she got a chance to meet Director Mysskin regarding the movie Pisasu interview, she was asked to act in the movie if she is interested. 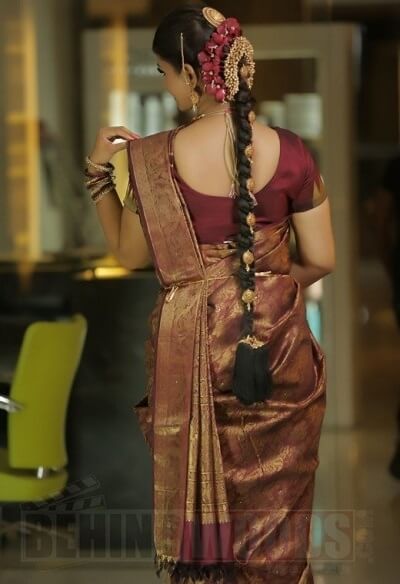 Her web series Half Boil reached more than 1 Million views on YouTube.

Swathishta still associated with the Television show anchoring, even after her silver screen debut. Also, she started anchoring from her school days 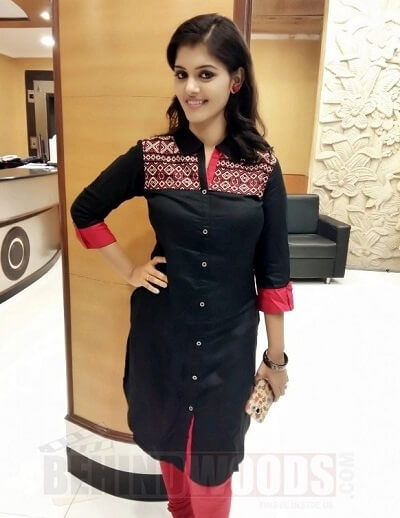 She is a classical dancer and she is into the skill since her childhood. 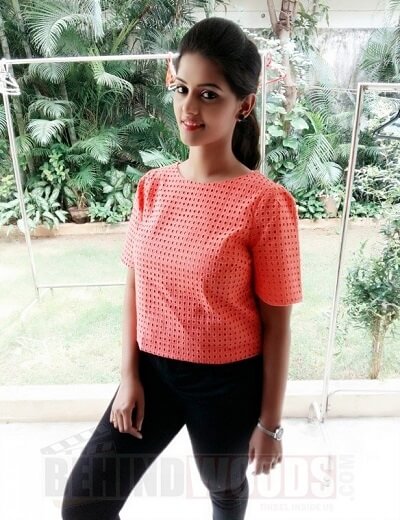 Before her debut movie got released, she got a chance to act in lead roles in the other two Tamil movies. 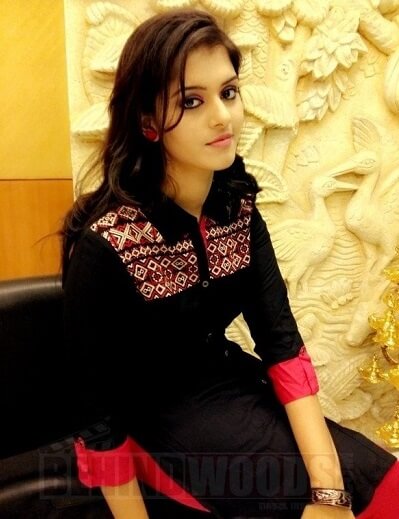