Tamannaah Bhatia (age 29) is a South Indian actress and known for her lead roles in Tamil, Telugu, Hindi and Marathi films. She was born on 21 December 1989 and also called as Milky actress.

Before getting into the Tamil and Telugu film industry, Tamannaah Bhatia acted in Hindi movies. She made her debut just at the age of 15 in Chand Sa Roshan Chehra. After her work in Hindi, Tamannaah moved to Kollywood and Tollywood, and started receiving good response. 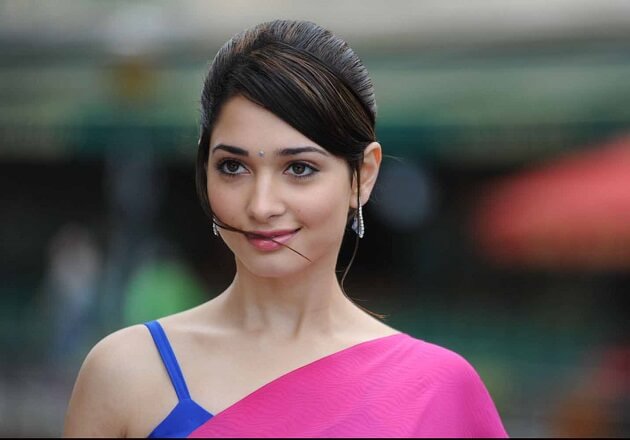 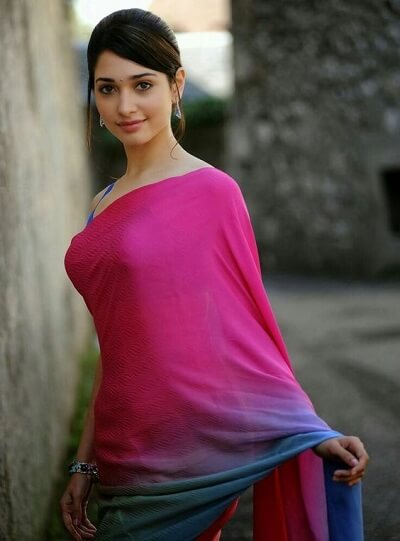 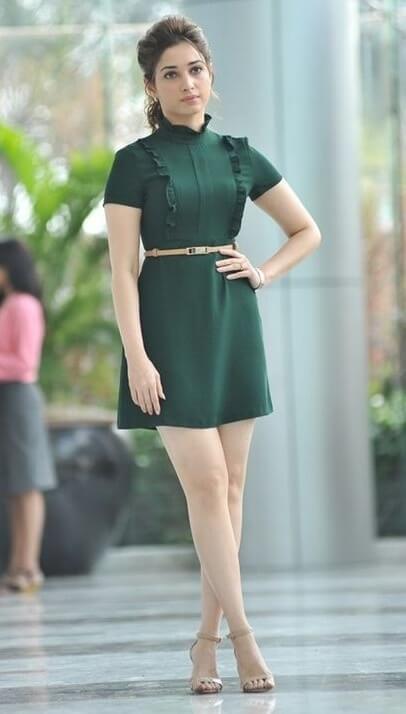 TAD
Tamil Actress Photos Looking Beautiful and Stunning Tamil actress age is not a matter, says the photoshoot of…