The movie is produced by Ram Charan and music direction by A. R. Rehman.

To add more power to the movie, the Bollywood veteran actor Amitabh Bachchan appears in a cameo role in Sye Raa Narasimha.

With the consortium of leading actors all over the India, Tamannaah Bhatia is newly added in the movie for a major role.

The movie is expected to release by 2019 and spends around 150 crores. 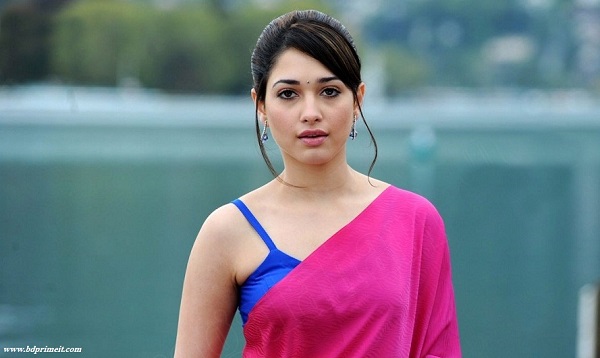 The movie Sye Raa Narasimha Reddy is currently in its phase of shooting in the prime place of Hyderabad.

The Telugu movie lead actor, Chiranjeevi portrays the pillar role character in the movie. The movie is also supported by the appearance of Amitabh Bachchan, Vijay Sethupathi, Kichcha Sudeep and Jagapathi Babu. 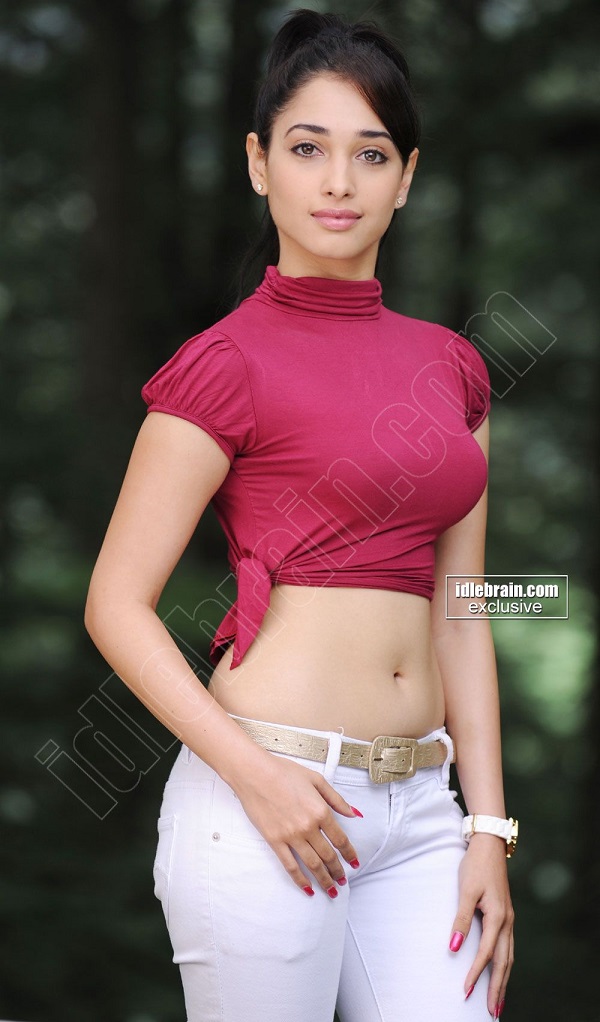 Regarding the role of Tamannaah Bhatia, she mentioned that following:

“It’s a great honor to be sharing the screen space with two of my favorite actors — Chiranjeevi and Amitabh Bachchan. Biopics have always been a priority for me and since the film revolves around a freedom fighter. It’s a matter of national pride to contribute to this project.” 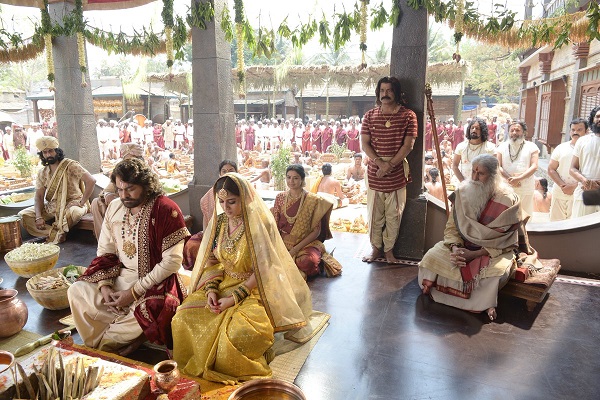 The movie is based on Uyyalawada Narasimha Reddy, from Kurnool, the freedom fighter, who sacrificed his soul for his goal.

It is remarkable and noteworthy that, Reddy revolt against the British invasion and occupation ten years earlier than the first war of Independence in 1857. 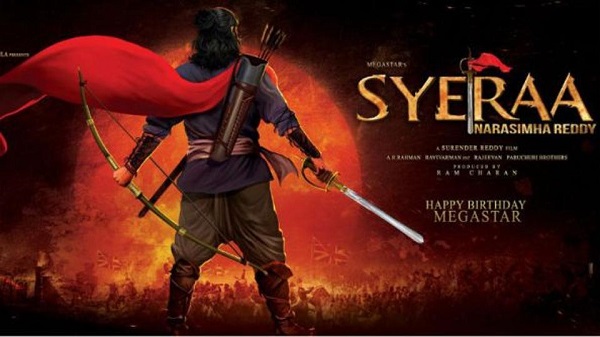 If things are well as expected, the movie would set up another milestone in the history of Cinema.