Creating a huge heat across the internet and in social media has become the recent trend of the Tamil actress. 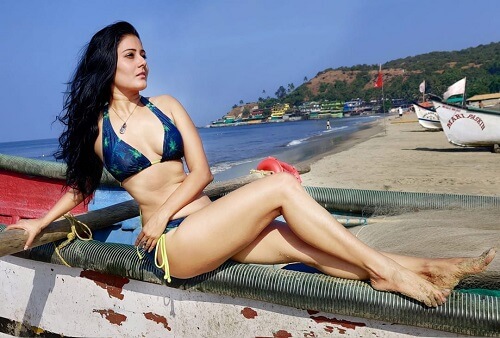 Recently, such an incident was noted in the case of the upcoming actress Ramya Pandian and which went on in the question of whether showing hot zones of their body is a tactic to gain a chance in the Tamil movies. 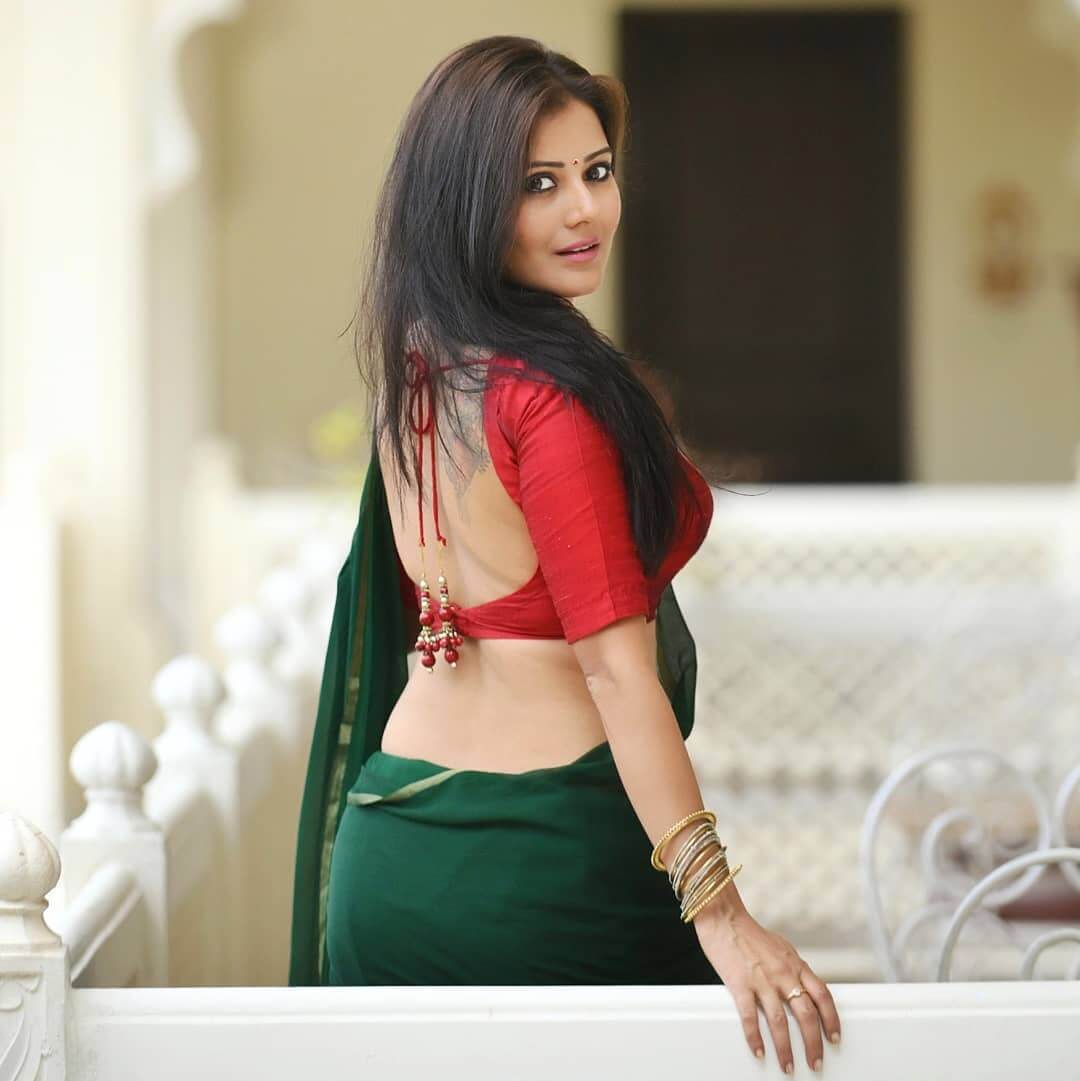 As the things are getting slightly cool, here is another actress from the Indian cinemas who have continued to retain the hot spot through her glamorous and alluring photos. 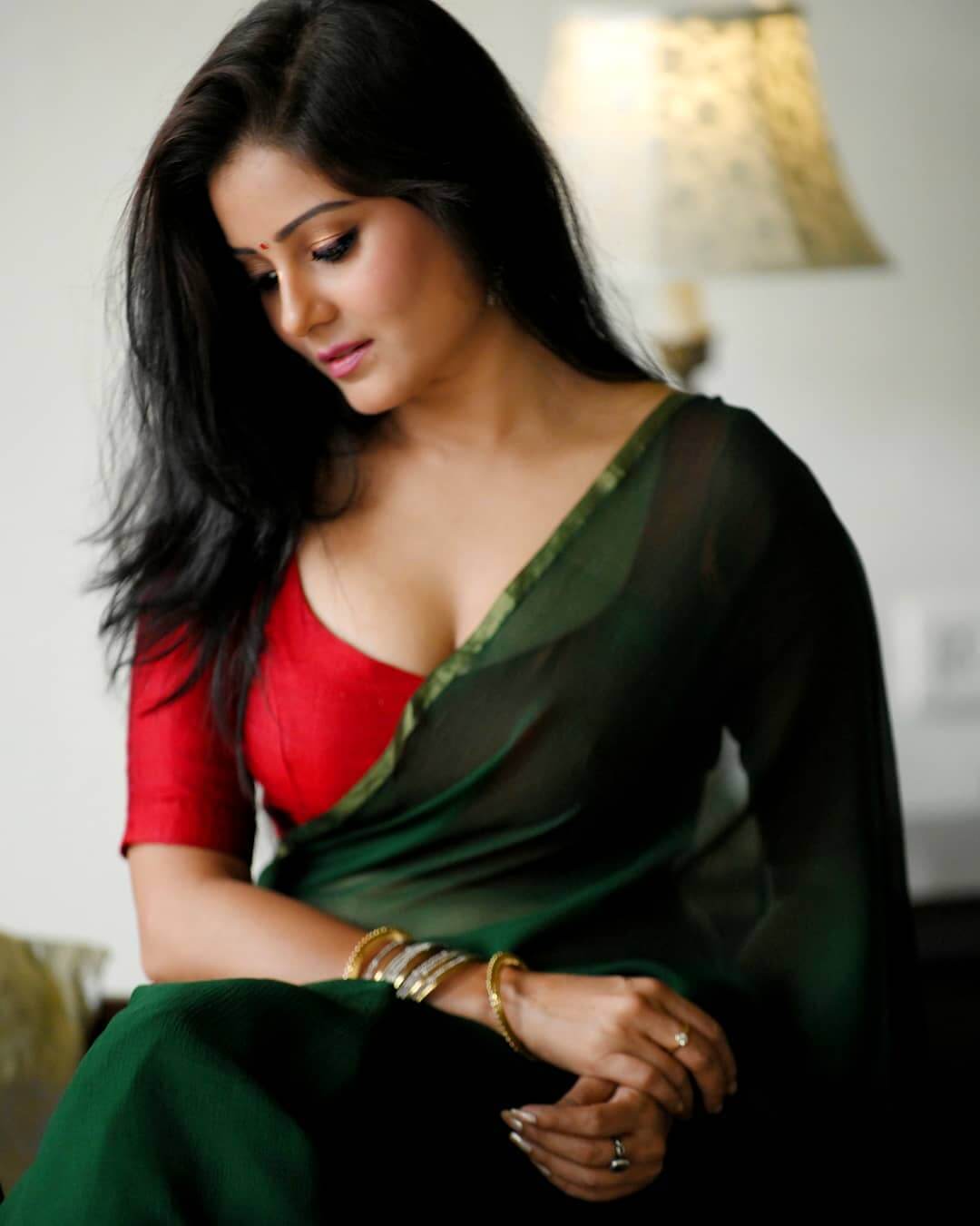 it’s none other than Archana Guptha who has done few Tami movies like Maasi and Iruvar Ulagam.

Archana Guptha was wearing a dark green saree that showed her curves in the most exotic ways. 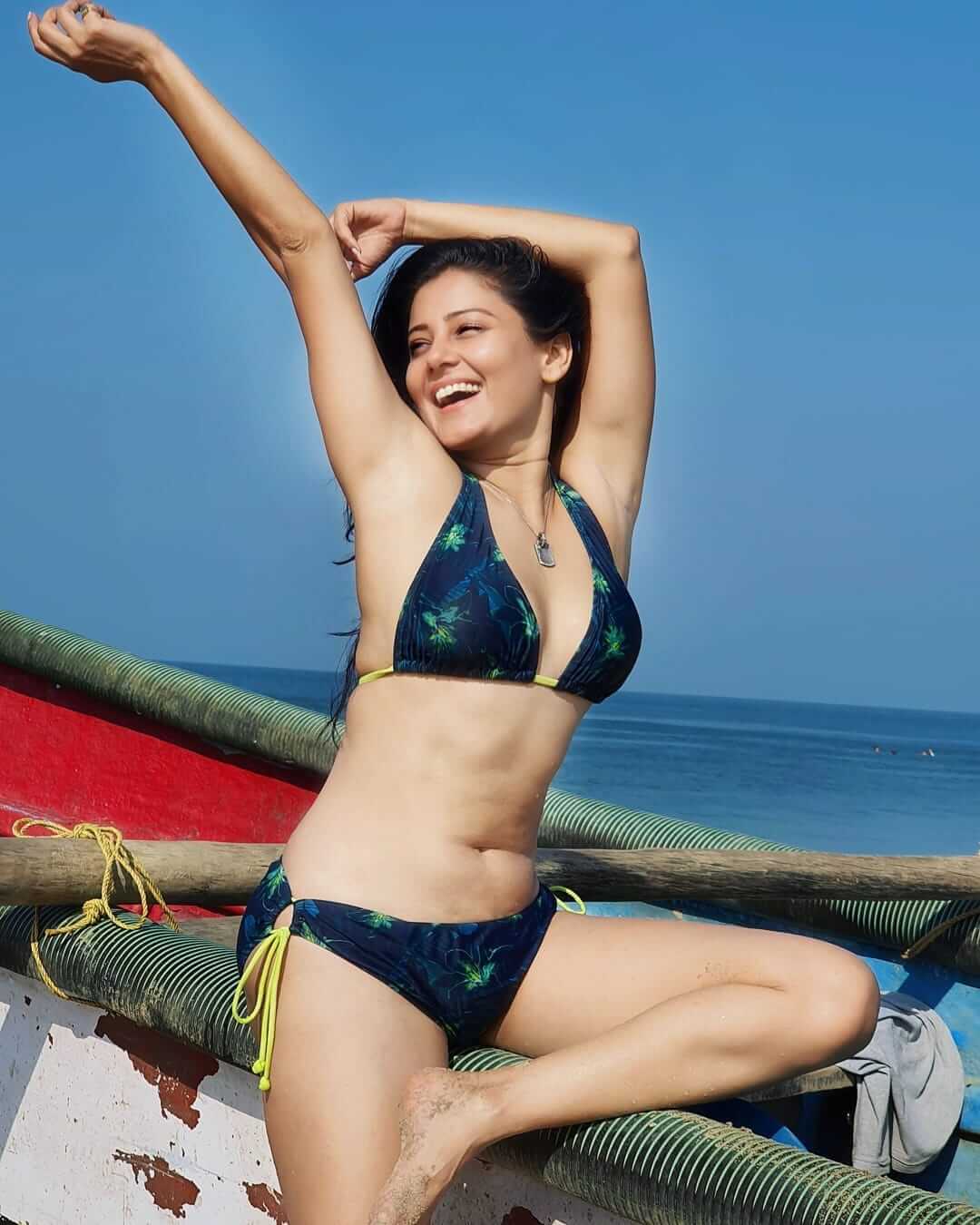 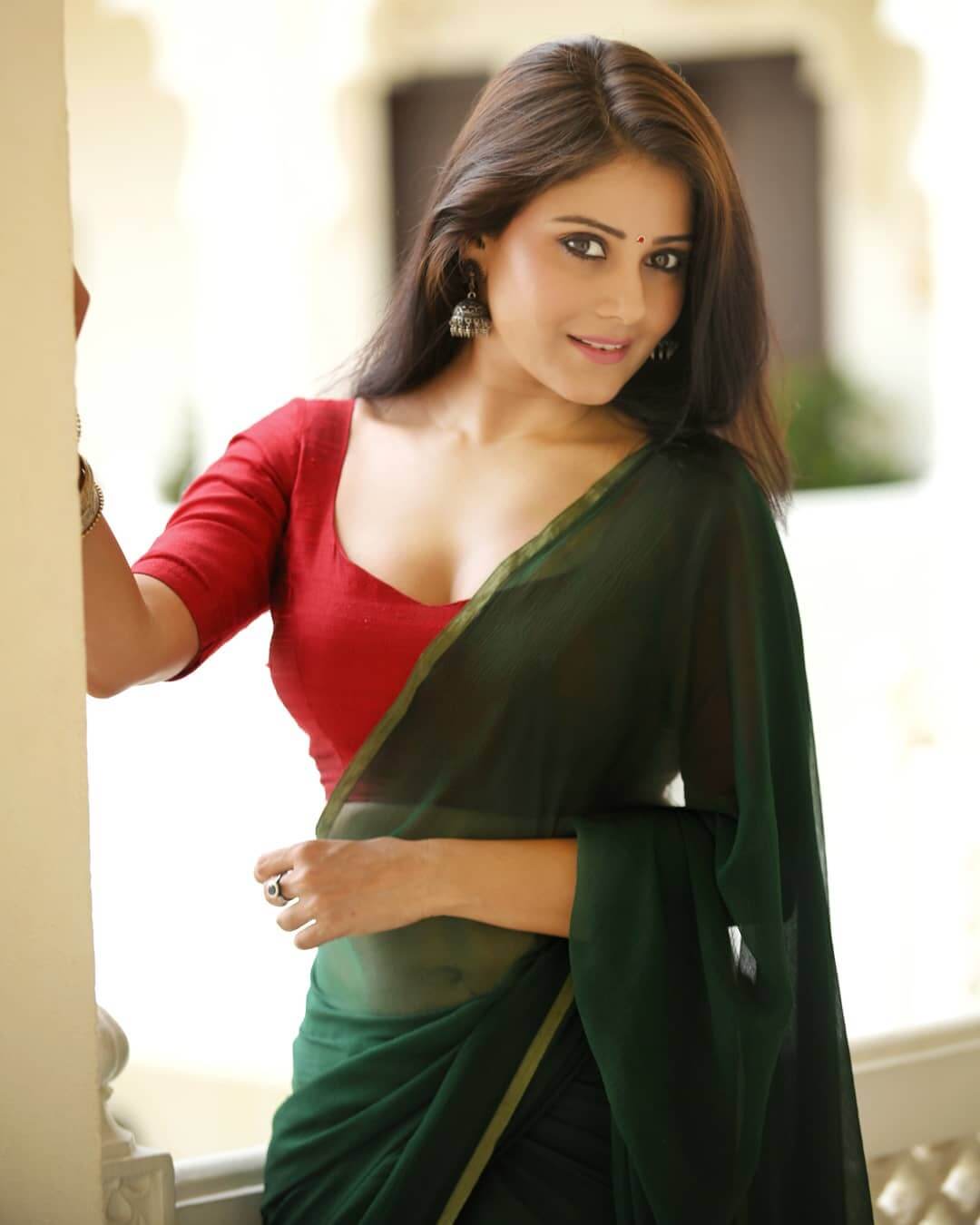 It is also noteworthy that another Tamil actress Raai Lakshmi has posted her bikini photos of her’s from the Dubai beach and gained more attention towards her.