She was initially called as Aishwarya Menon and since there are already Aishwarya Rai, Aishwarya Dutta and Aishwarya Rajesh in the film industry established, she changes her name to Iswarya Menon.

Iswarya Menon is basically a Malayalam girl, however she was born and brought up in Erode, Tamil Nadu.

She is more of like a Tamil girl and she did her schooling at Vellalar School, Erode in 2011 and completed her B. Tech, Biotech at SRM University, Chennai in the year 2015 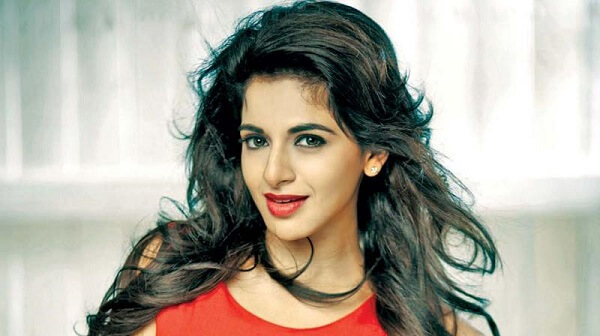 So, what is her next movie in Tamil? For this, Iswarya said that, she is committed to the movie Apple Penne in Tamil, which is based on the mother and daughter relationship.

Actress Roja is expected to take up the role of mother in the movie Apple Penne.

On the other way, Iswarya Menon is acting in kannada movie Namo Boothatma, a comedy horror subject.

It was also mentioned that, she is acting in the Tamil Padam 2, but there was no talk about the actress after the movie got released. 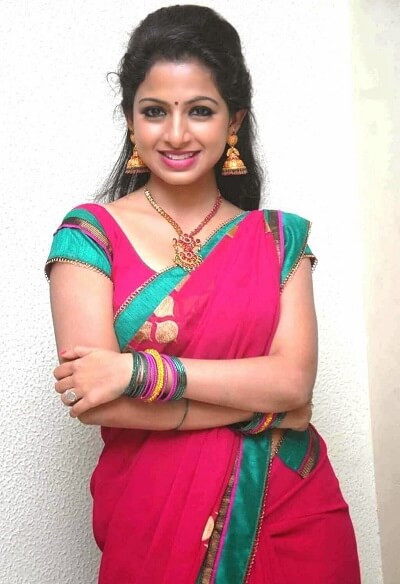 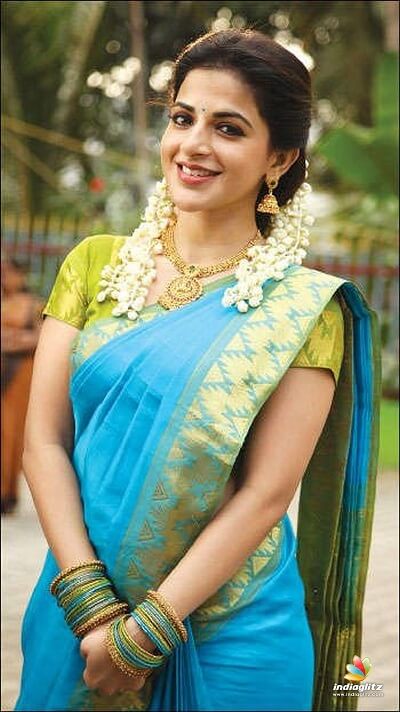