Keerthy Suresh is a Tamil actress who looks chubby and cute in her body propositions. The actress had moved to the top listed heroines in Kollywood in a shorter period of time since her entry to the industry. 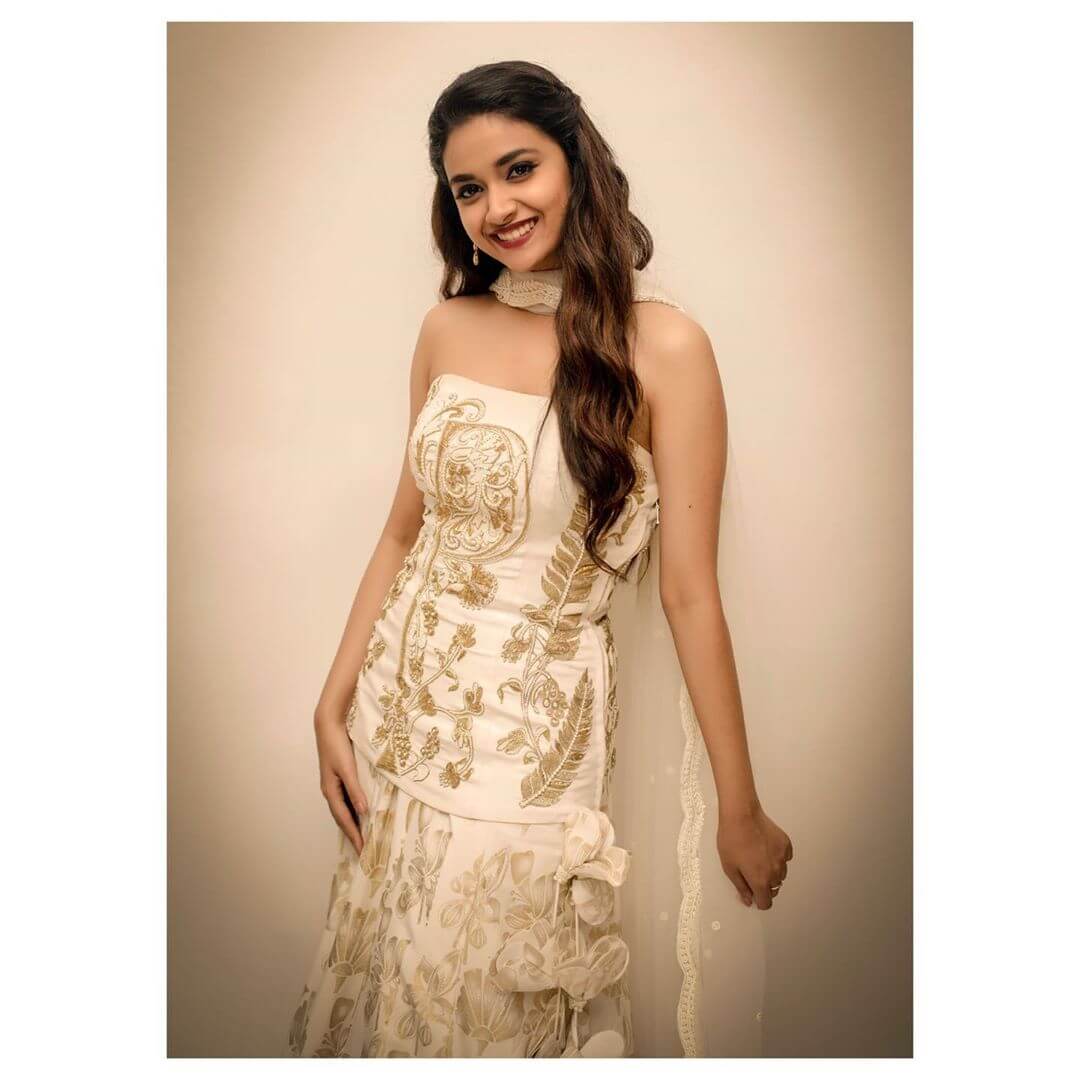 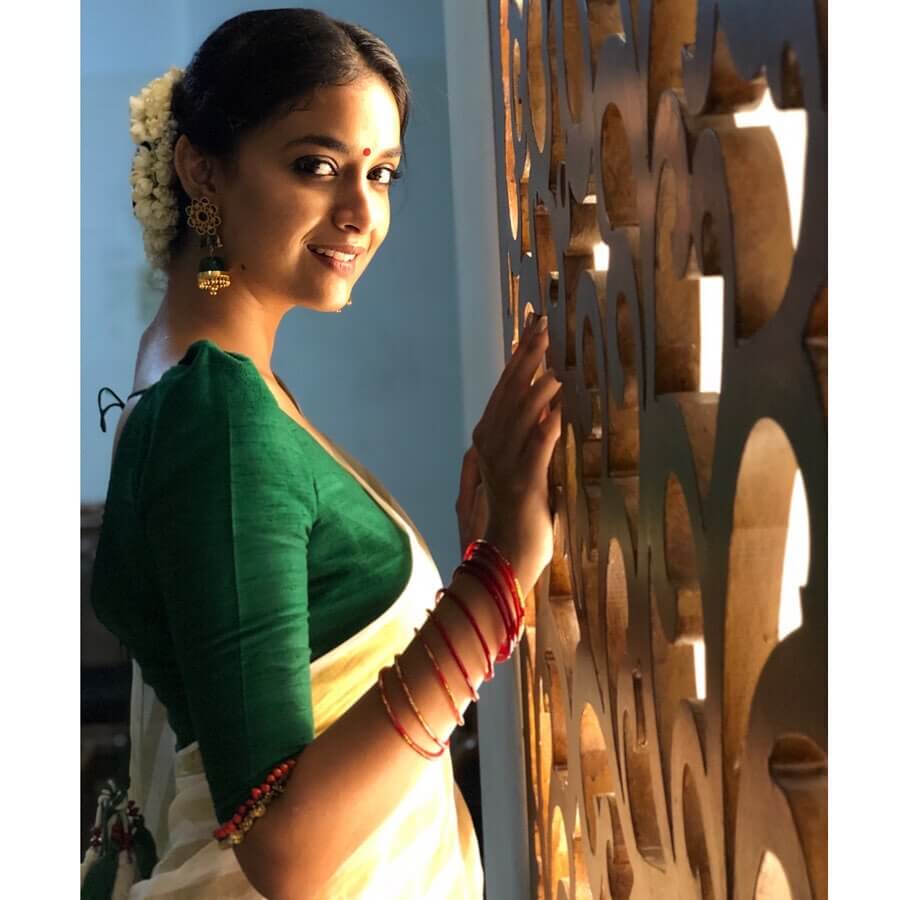 Another milestone Keerthy Suresh has completed is the winning of the National Film Award for Best Actress portraying the veteran late Tamil actress Savitri, through the biopic Mahanati of 2018. 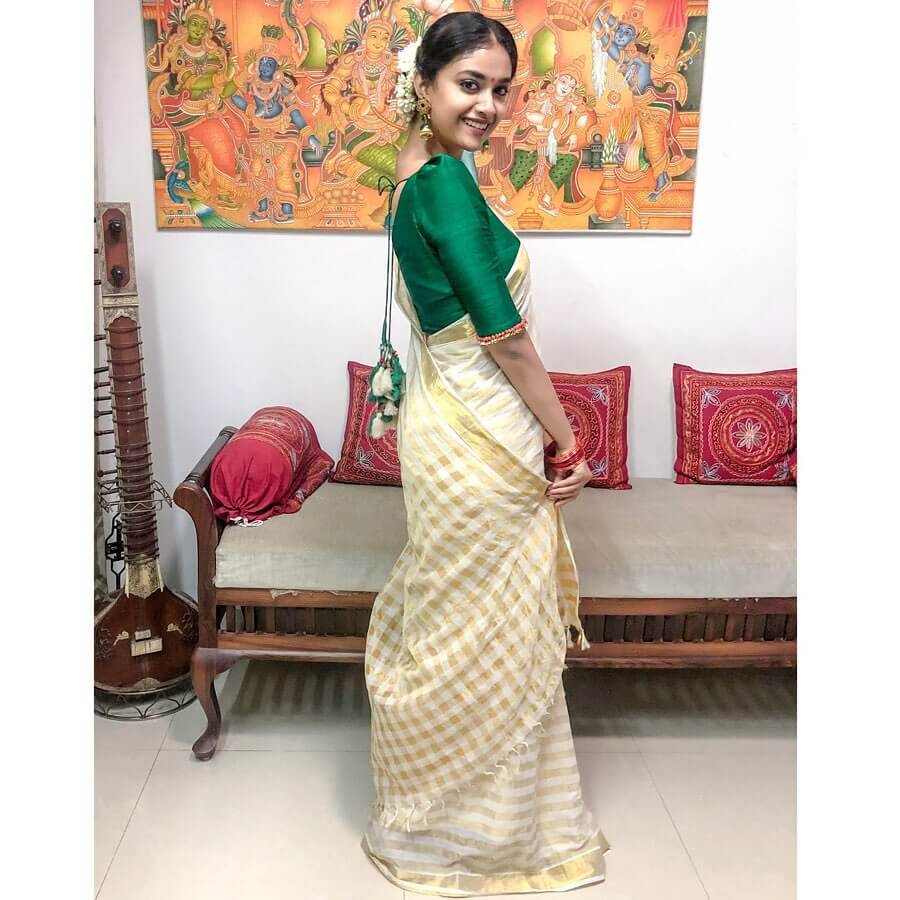 No matter how capable the actress is, but in 2020 actresses have to stick on to the body language and should not be trapped in any of the body shaming. There are a number of photoshoots conducted by actresses flaunting their gym photos doing intense workouts.

Understanding the fact to the point, Keerthy Suresh has reduced her weight to have a lean outlook. Fans are shocked to see her transformation in the Reliance Trends advertisement she featured in. 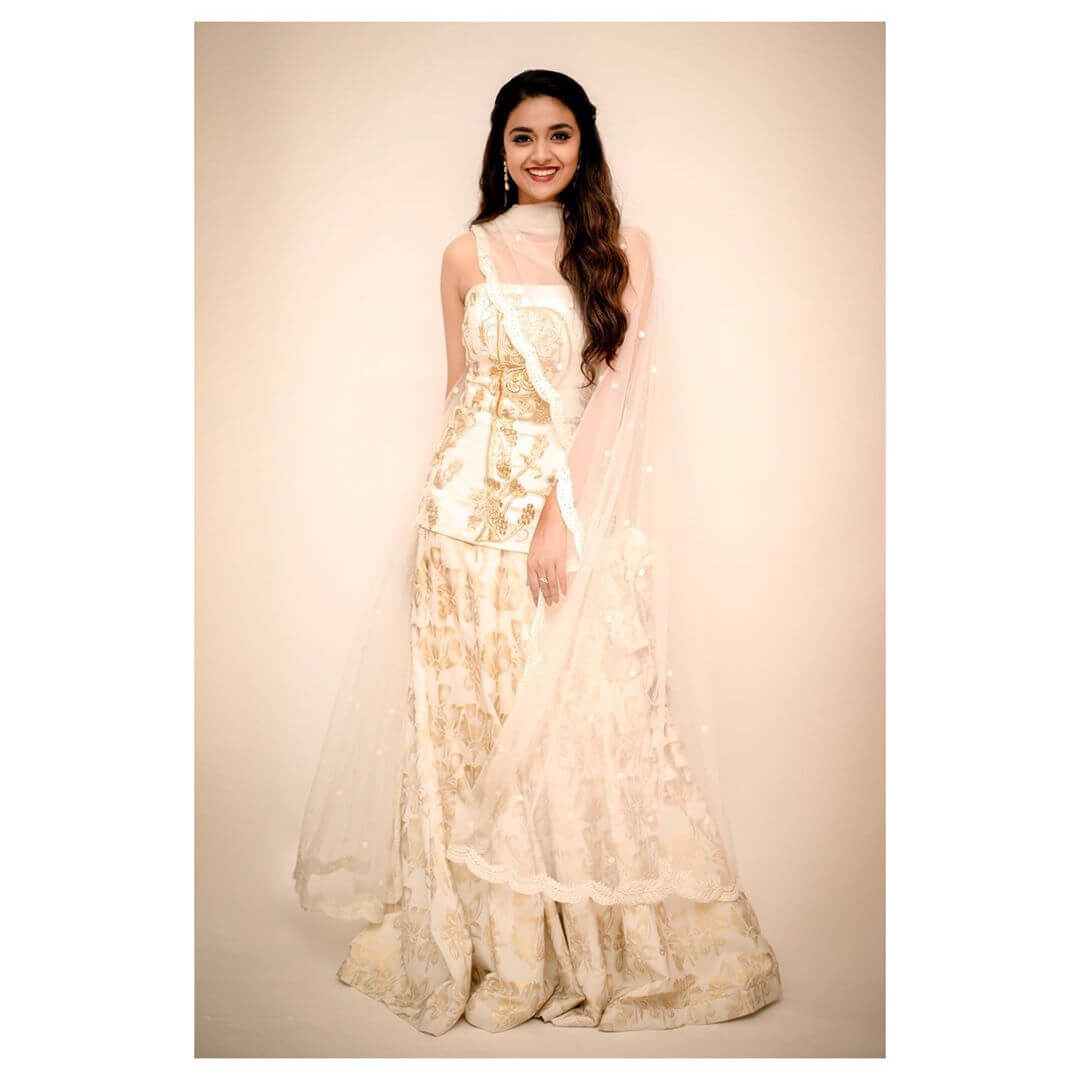 With this, she has also conducted a Photoshoot flaunting her new lean body look and posted her photo in her social media account.

Recently, actress Nithya Menon was body-shamed for finding issues in gaining chances in movies due to her chubby outlook. 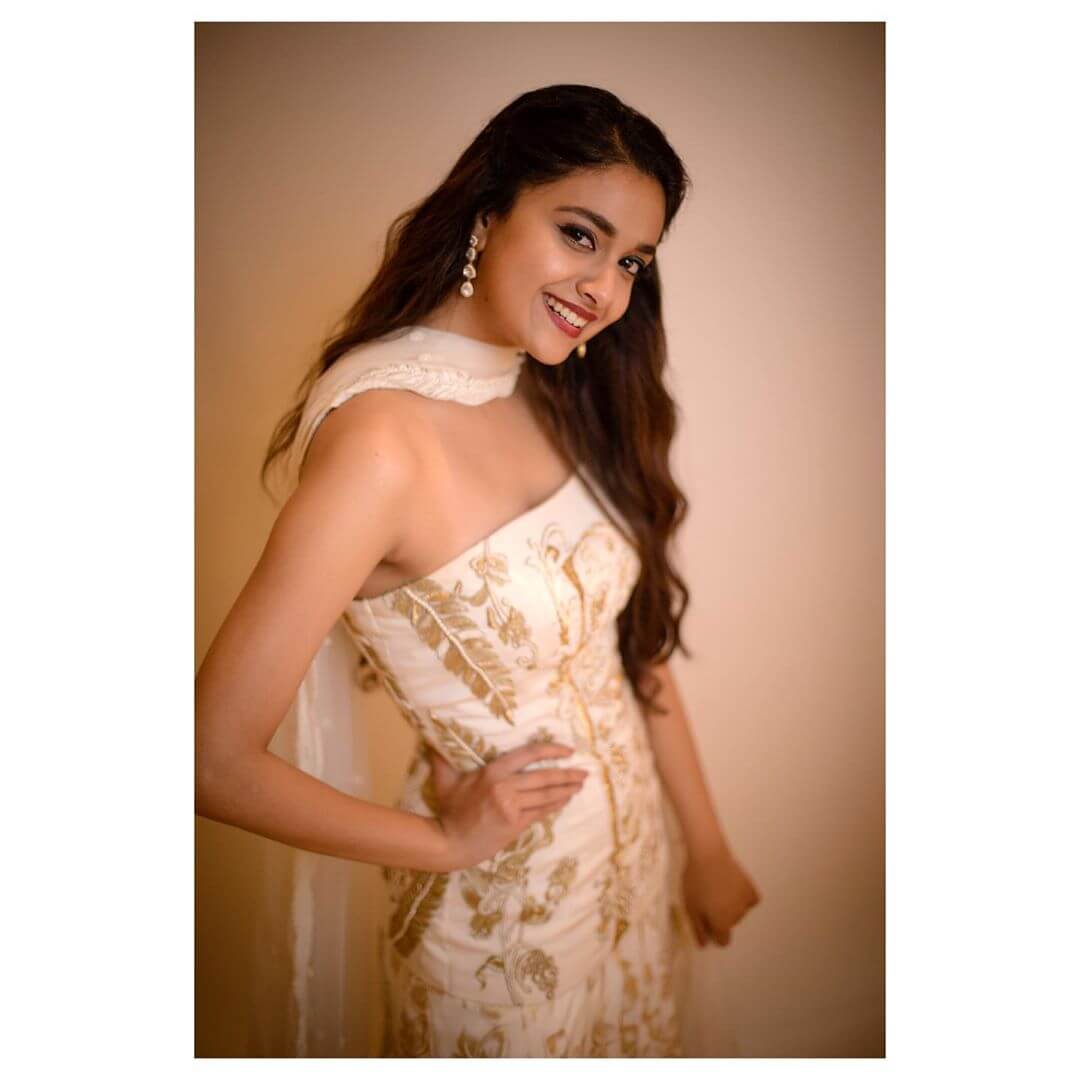 Upfront, Suresh is busy in making of the movie from all over south Indian language like Telugu (Miss India, Goog Luch Sakthi, rang De), Tamil (Penguin), Malayalam (Marakkar: Arabikadalinte Simham and Hridayam) and a movie in Hindi (Maidaan) too.