Nithya Menen is a cute and gorgeous Tamil actress but was seen very less in recent times in the south Indian movies. The reason behind is that the prima donna is busy with her Bollywood debut in the making of Mission Mangal co-starred by Akshay Kumar, Tapsee Pannu, Sonakshi Sinha, Vidya Balan, and others. 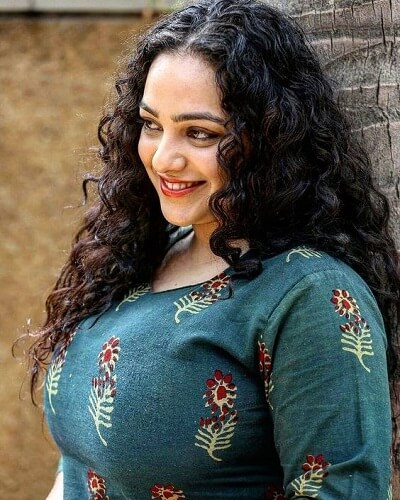 When asking about this, Nithya Menen said the following:
“My choice of films from the beginning was unconventional, maybe because I never wanted to become an actor. It was not my biggest dream. I did a film because I loved the story. So when I decided to debut in Bollywood, I was not really looking for a conventional rom-com,”

“For me, a film has to bigger than an actor. That is the only way we can make good films. A film becomes mediocre when the actor becomes bigger than the story. It creates an imbalance. For me, the story matters.” 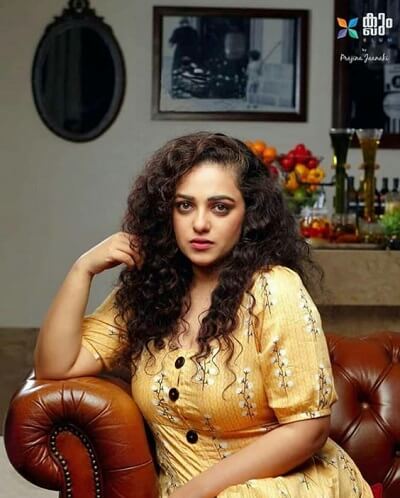 The movie is directed by Jagan Shakti and its almost done to get released by this week. Menen plays the role of a women scientist who has worked in ISRO’s Mars orbit project.

When asked about her entry to the silver screen and Bollywood, she said it wasn’t that easy for her to select her profession like acting, since her parents did not allow her.

Nithya Menen said that “in the second semester, I realised this is (journalism) not what I want to do”. 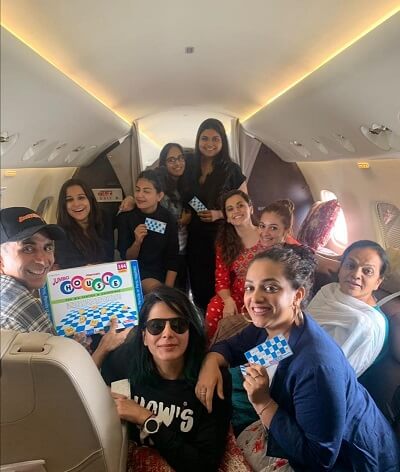 “My parents were hesitant initially. I think our parents’ generation is too scared about our future and they want us to see go for a secure profession. So, being a banker, a doctor or an engineer is usually the right profession for them. In my home, creative jobs such as acting and music were not highly encouraged. 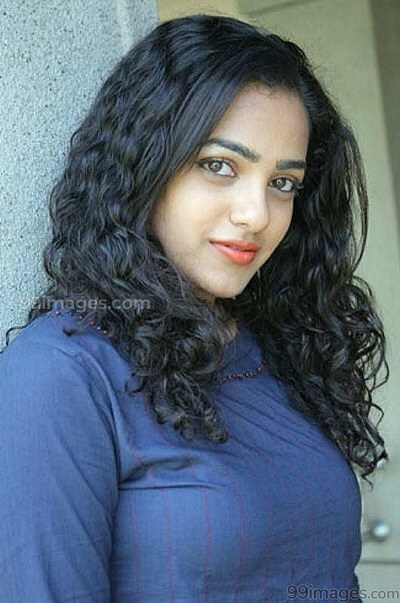 Today, of course, my parents can see I am doing well and are okay now,”.

Nithya Menen’s performance was noted for her lead roles in movies like
Mersal, Kanchana 2, O Kadhal Kanmani, 24 and more in Tamil.

The actress was recently remembered for staying in hot shape matters for getting chances in the movies in lead roles.