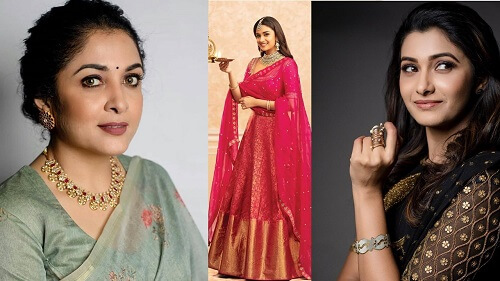 Tamil actress age is not a matter, says the photoshoot of the leading and upcoming Tamil actress. each one of the actresses looks beautiful and stunning and you will not have any type of distraction to take your eyes away from the beauty.

if you think that age matter and the beauty fades away as time passes, then you should probably take a look at the photos of these Tamil actresses who are of from different age groups.

actress Ramya Krishnan, Priya Bhavani Shankar, and Keerthy Suresh are flaunting in their new and traditional touch-up clothes and take the internet world to the face of the hot storm.

Just take a look at the photos posted below.

Keerthy Suresh is one of the leading actresses in the Kollywood industry and kept herself on the path of fitness and lost a few pounds very recently. The actress knows very well that the appearance and being fit in the industry matters a lot. 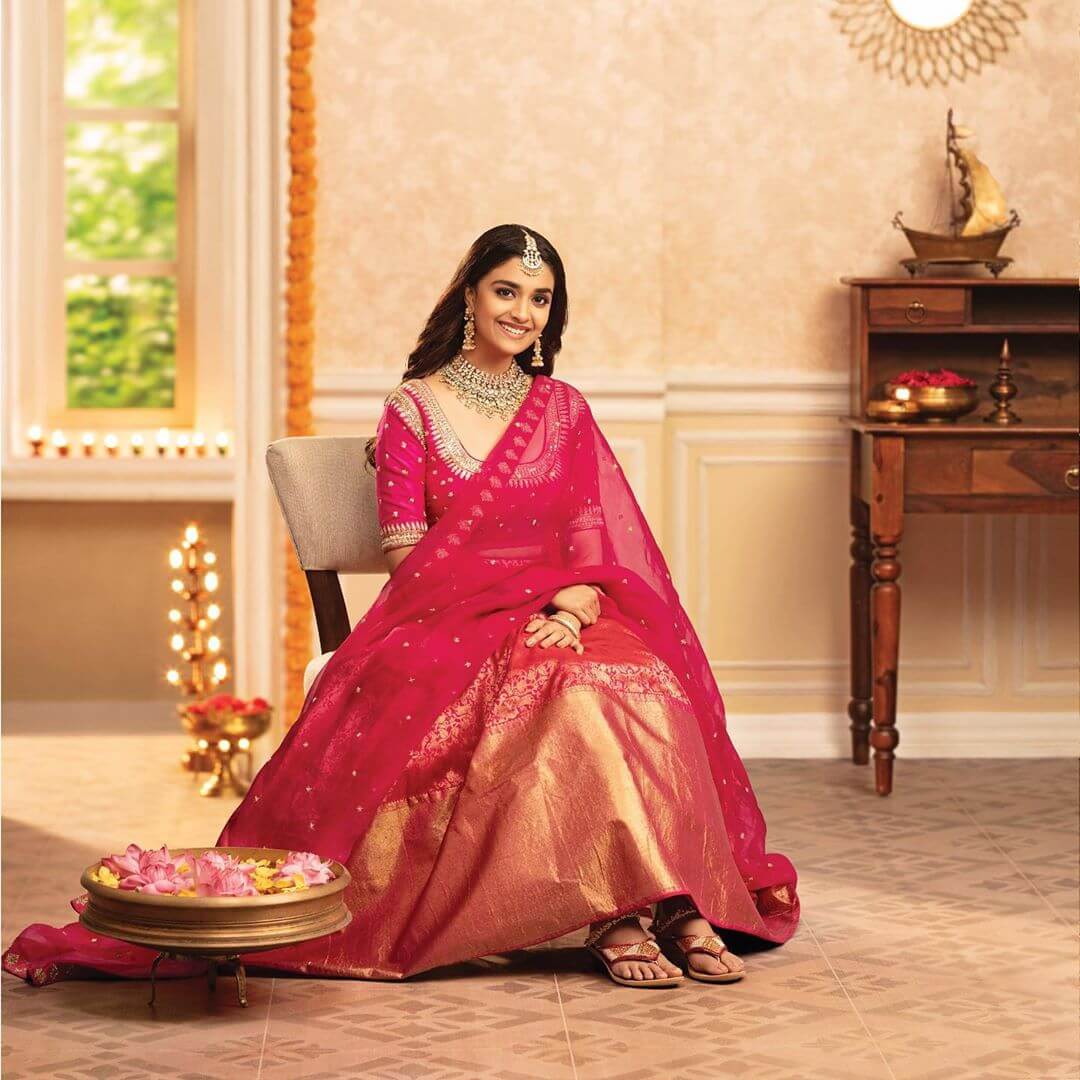 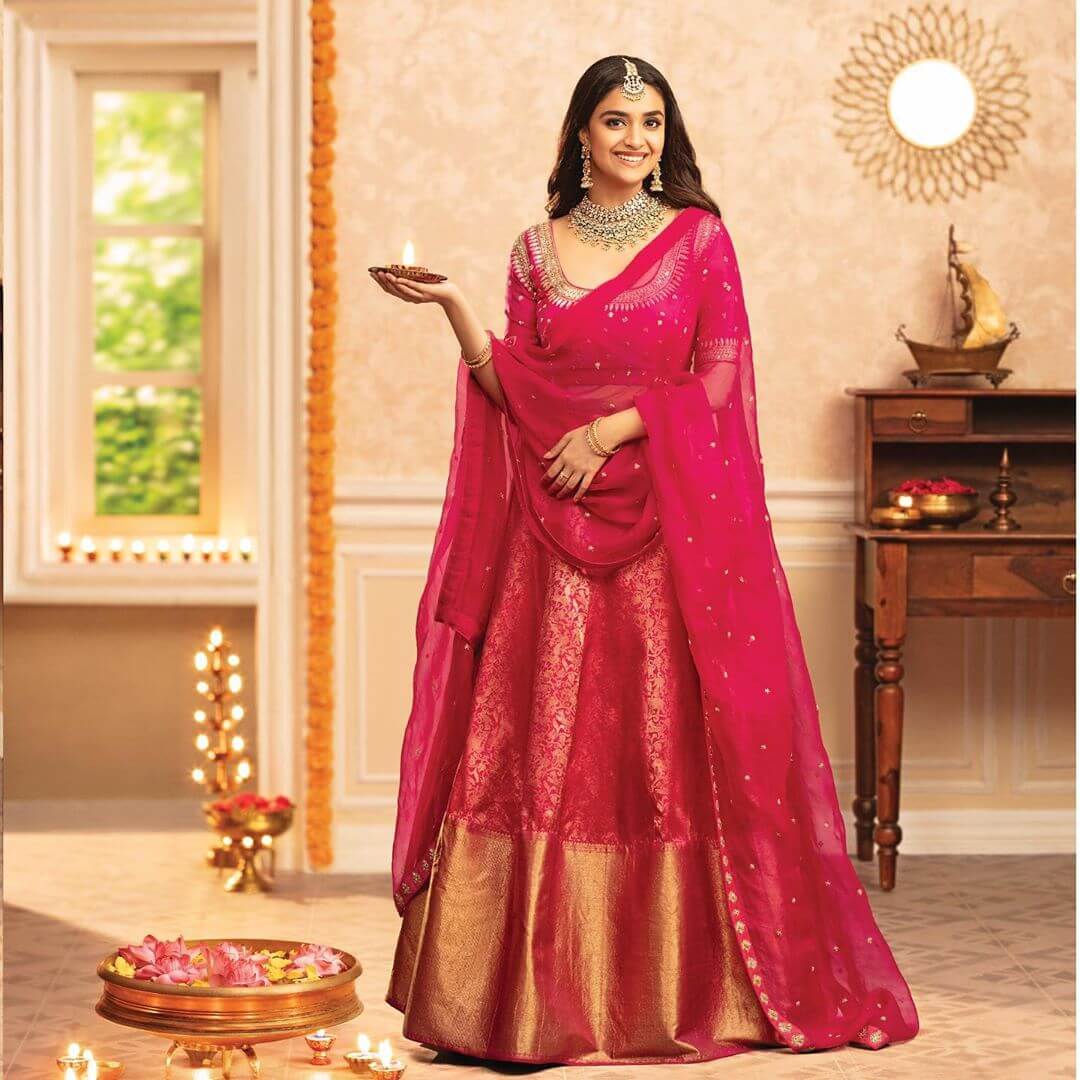 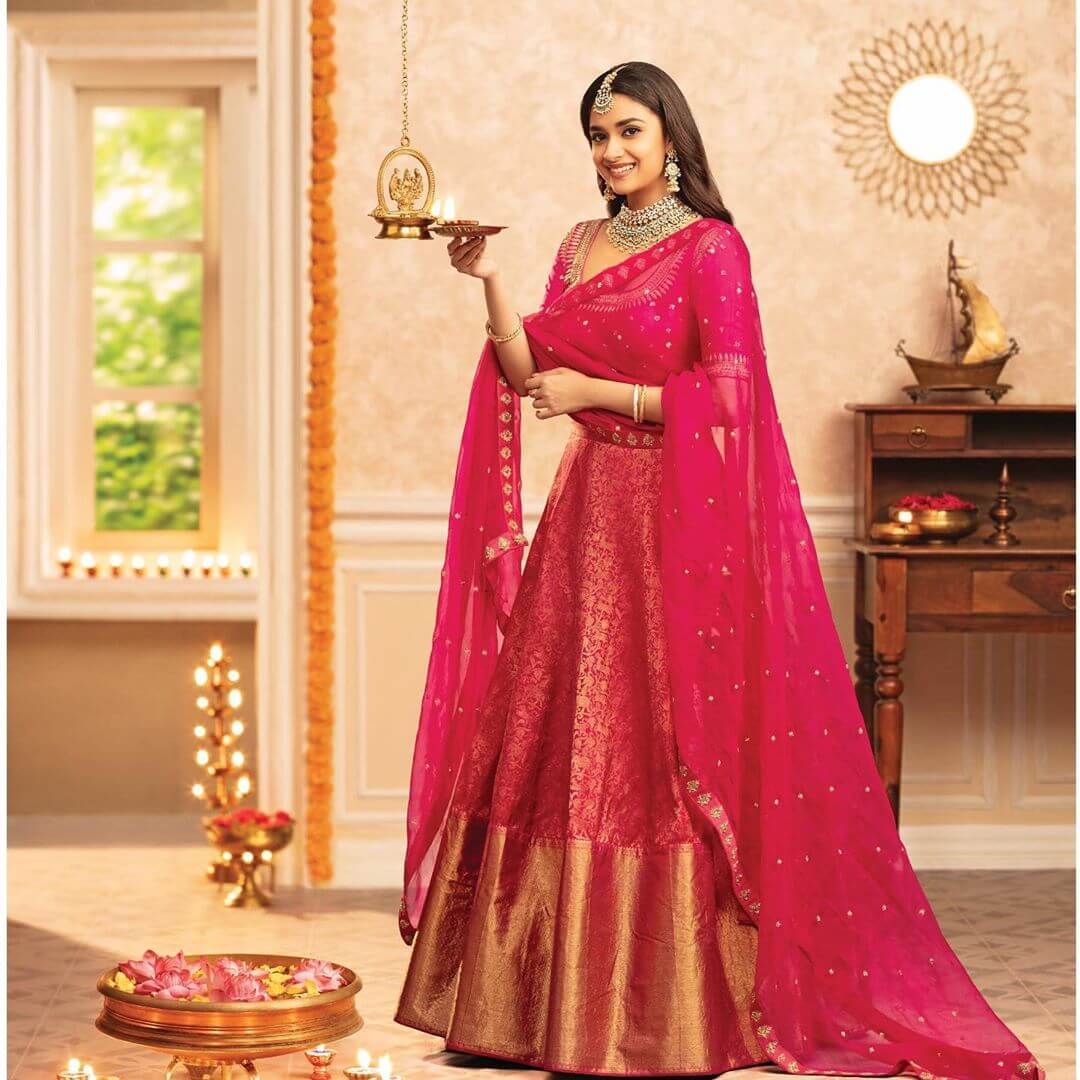 look at the photos of her in the pink bay 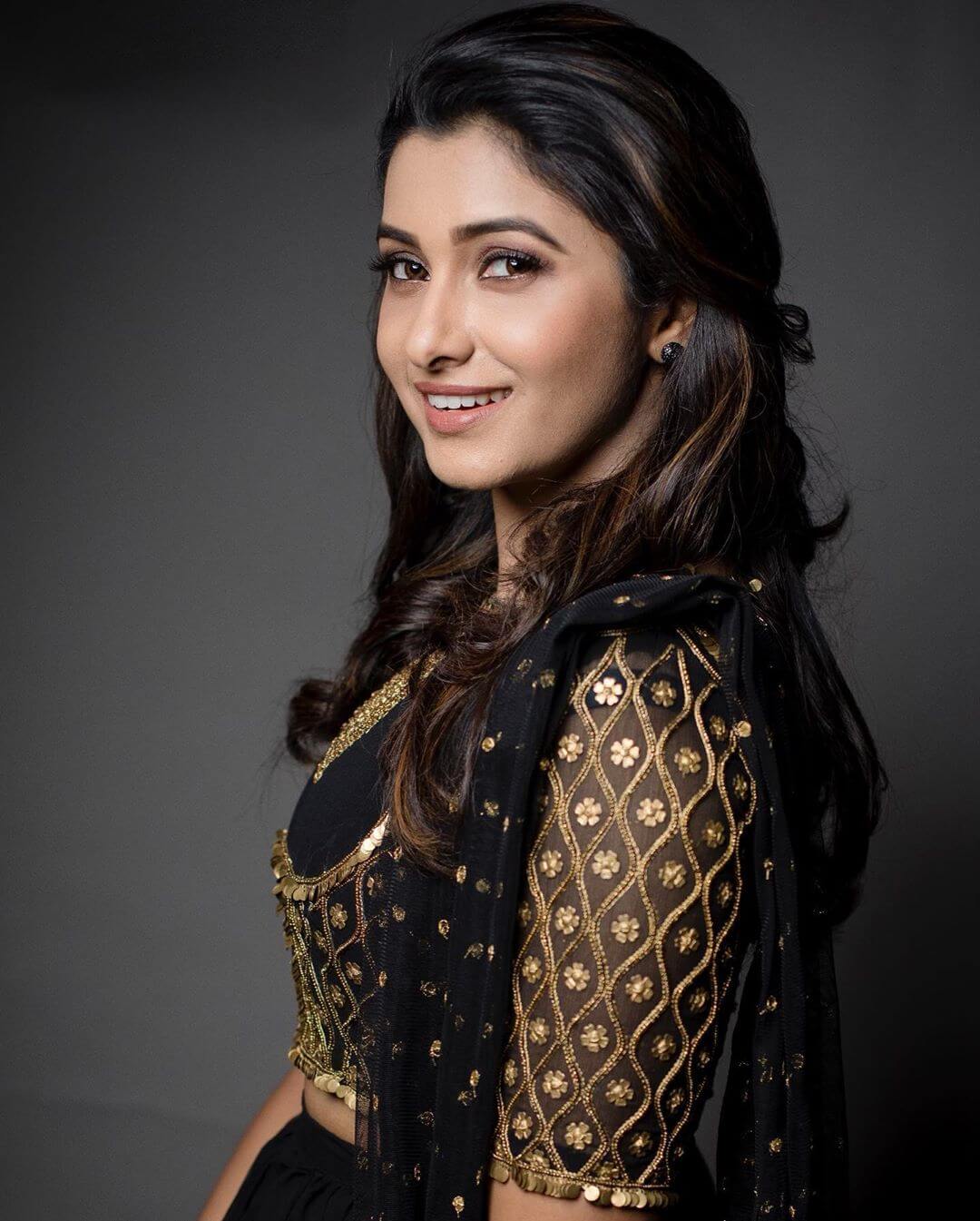 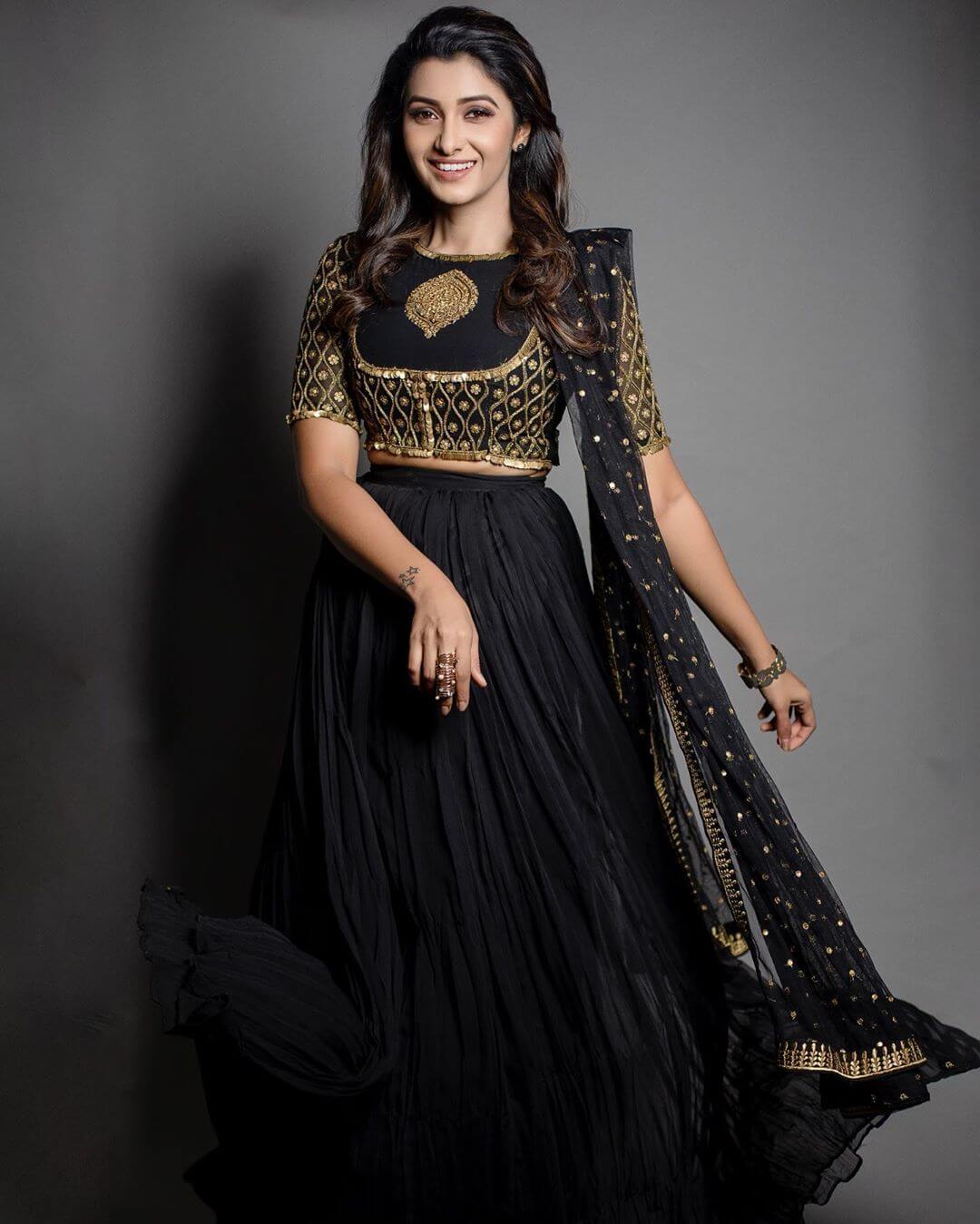 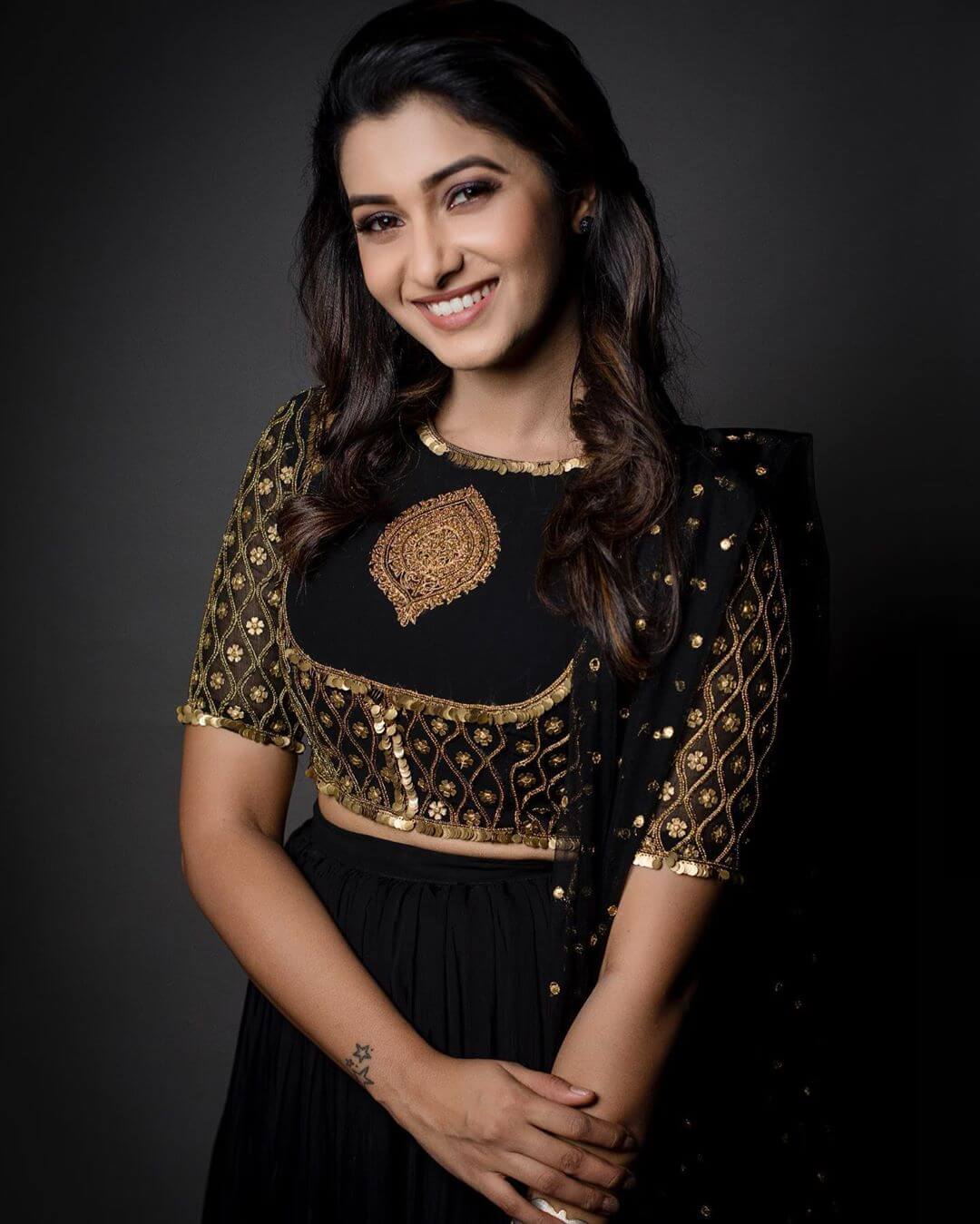 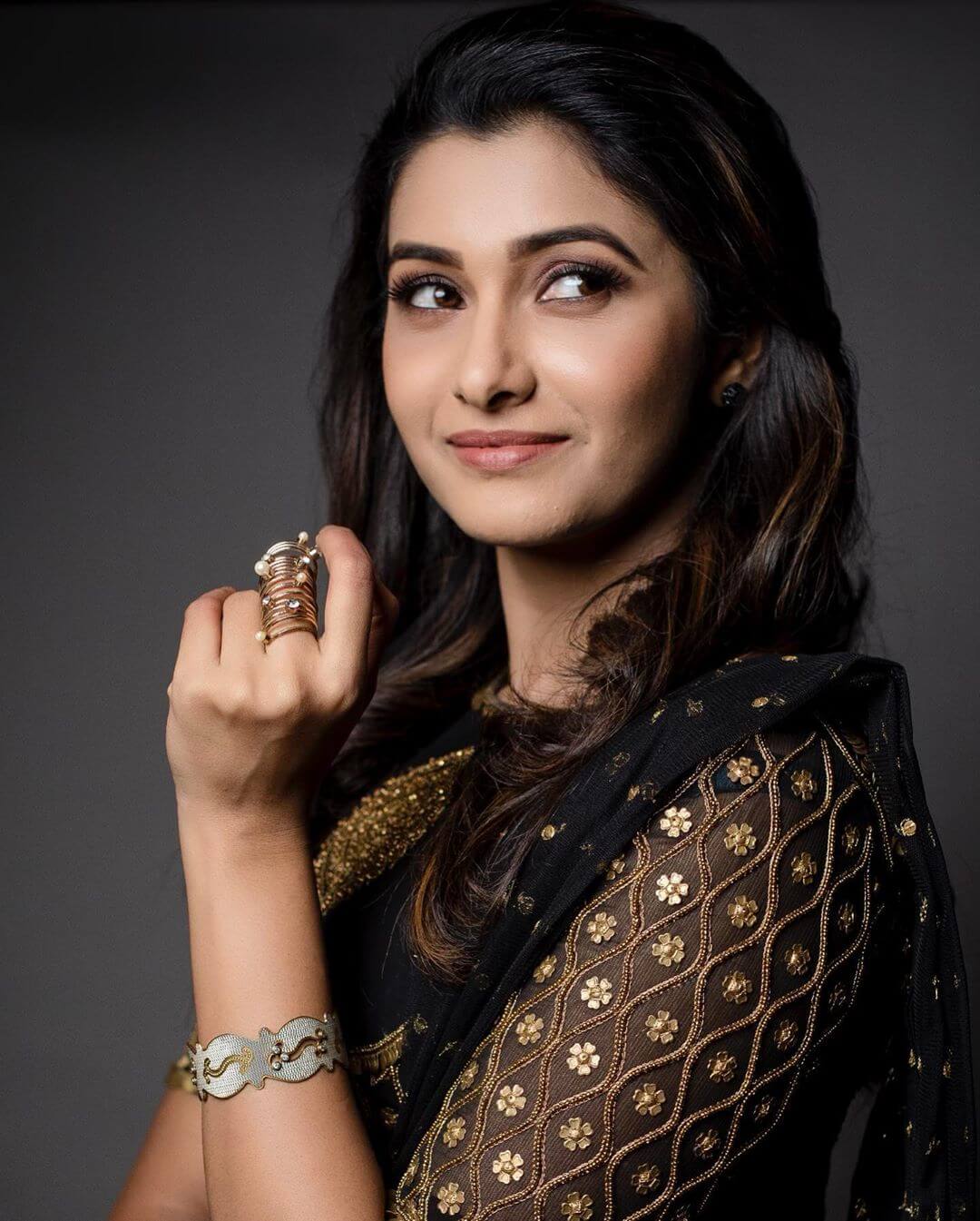 Priya Bhavani Shankar’s recent movie Monster gave her a new chapter in the Tamil cinema industry and the actress is still remembered for her debut television serial Kalyanam Muthal Kadhal Varai. She is often called as KMKV Priya. 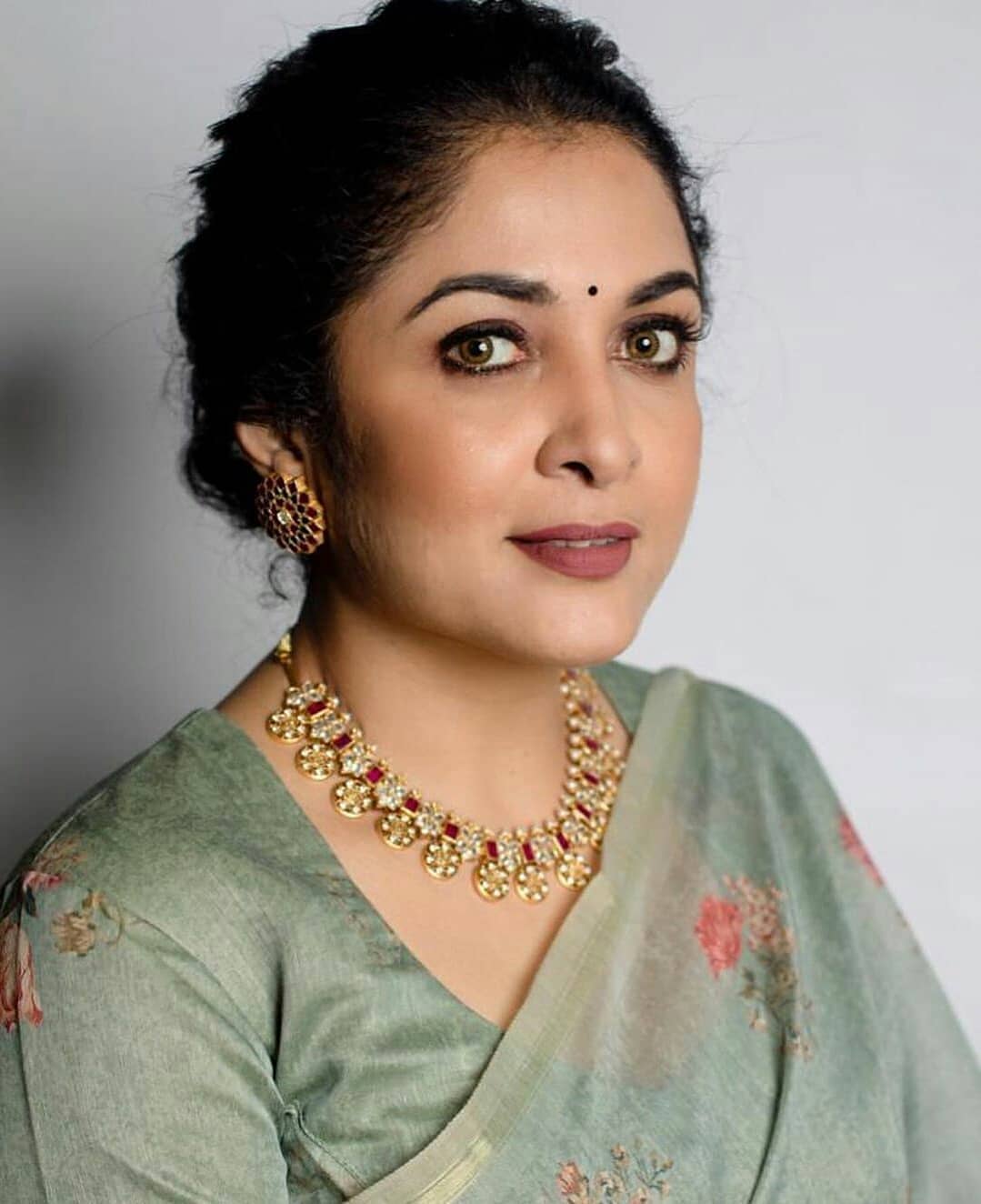 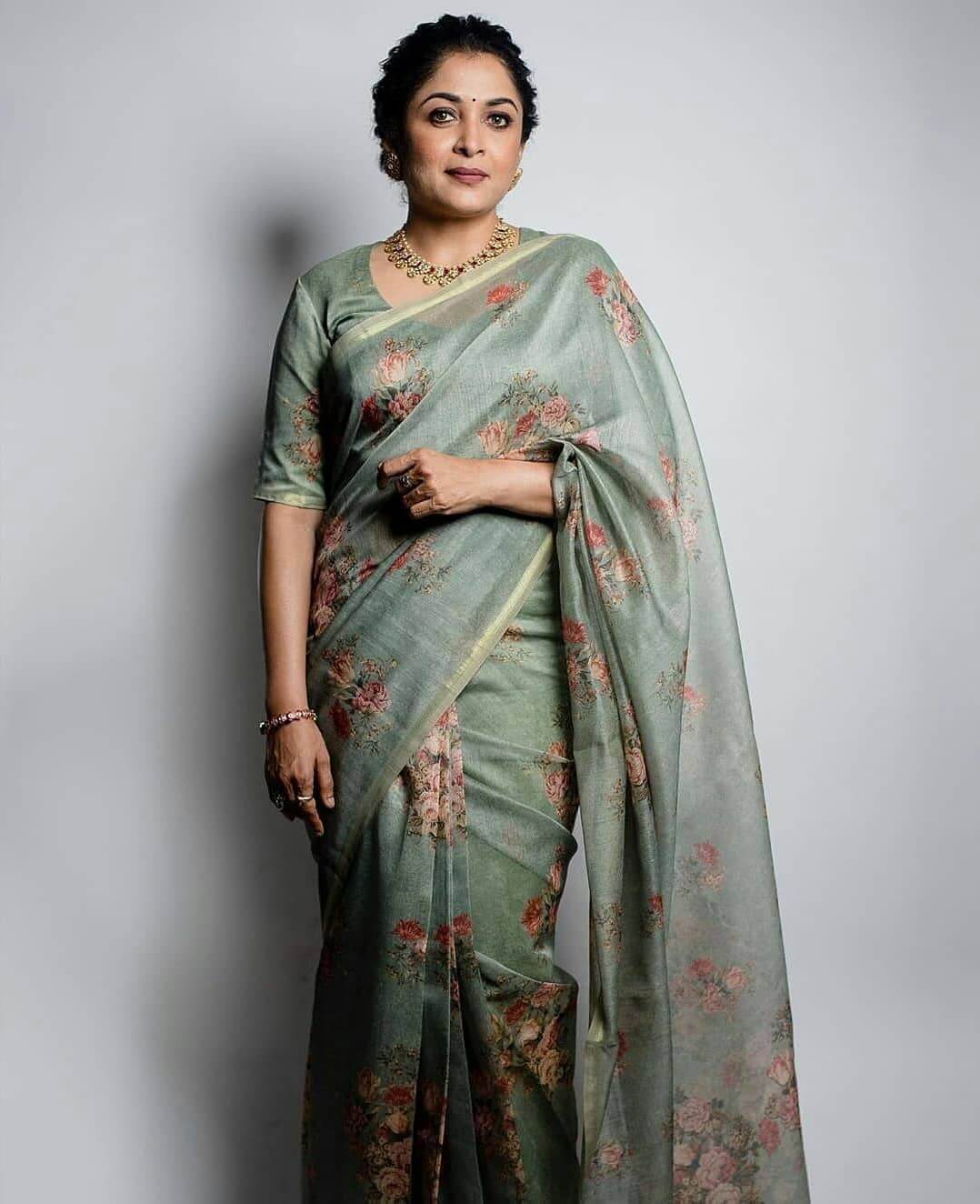 Her role as Raja Matha Sivagami in the movie Bahubali I and II was noted. Take a look at the decent photoshoot she has given very recently. 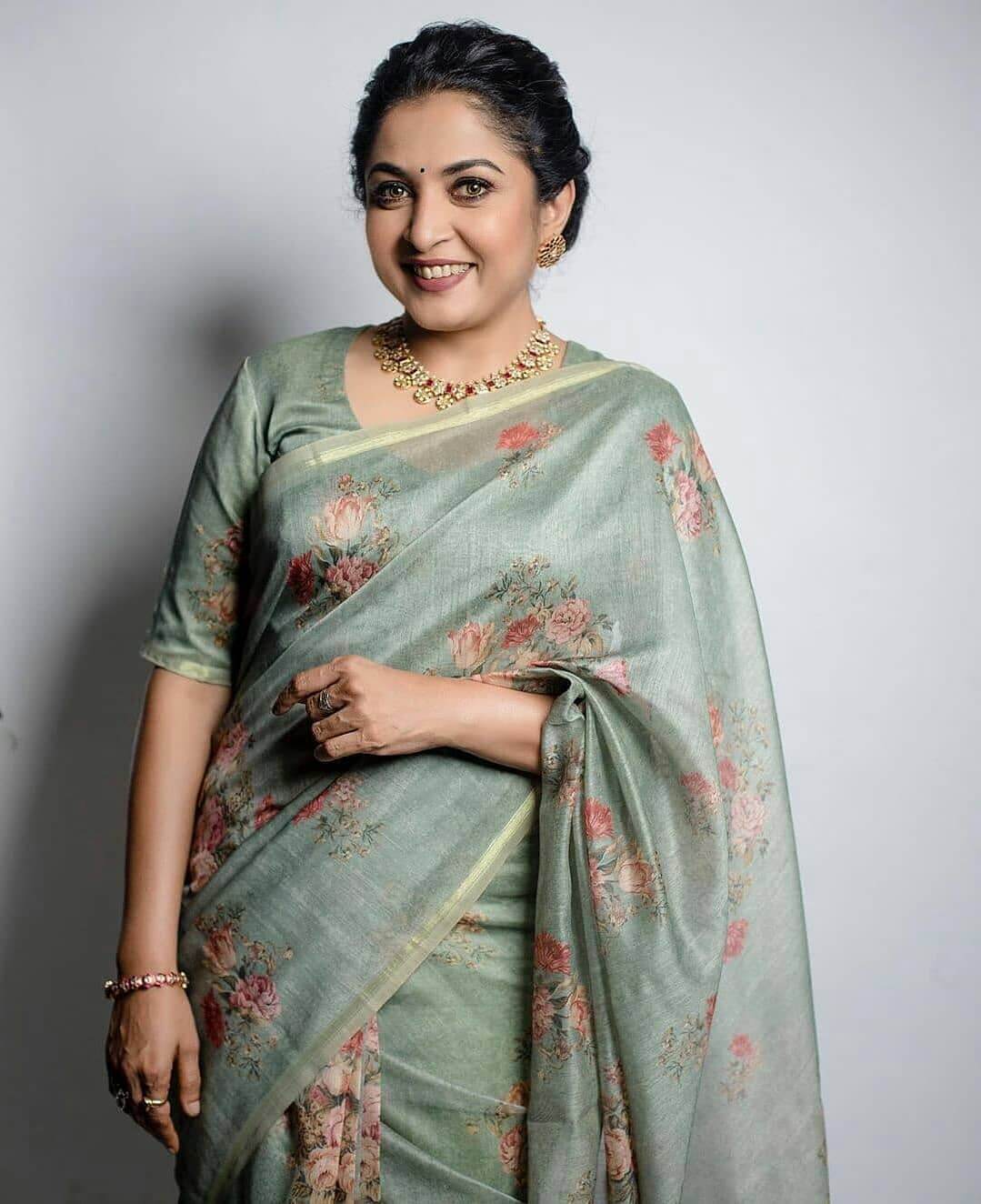 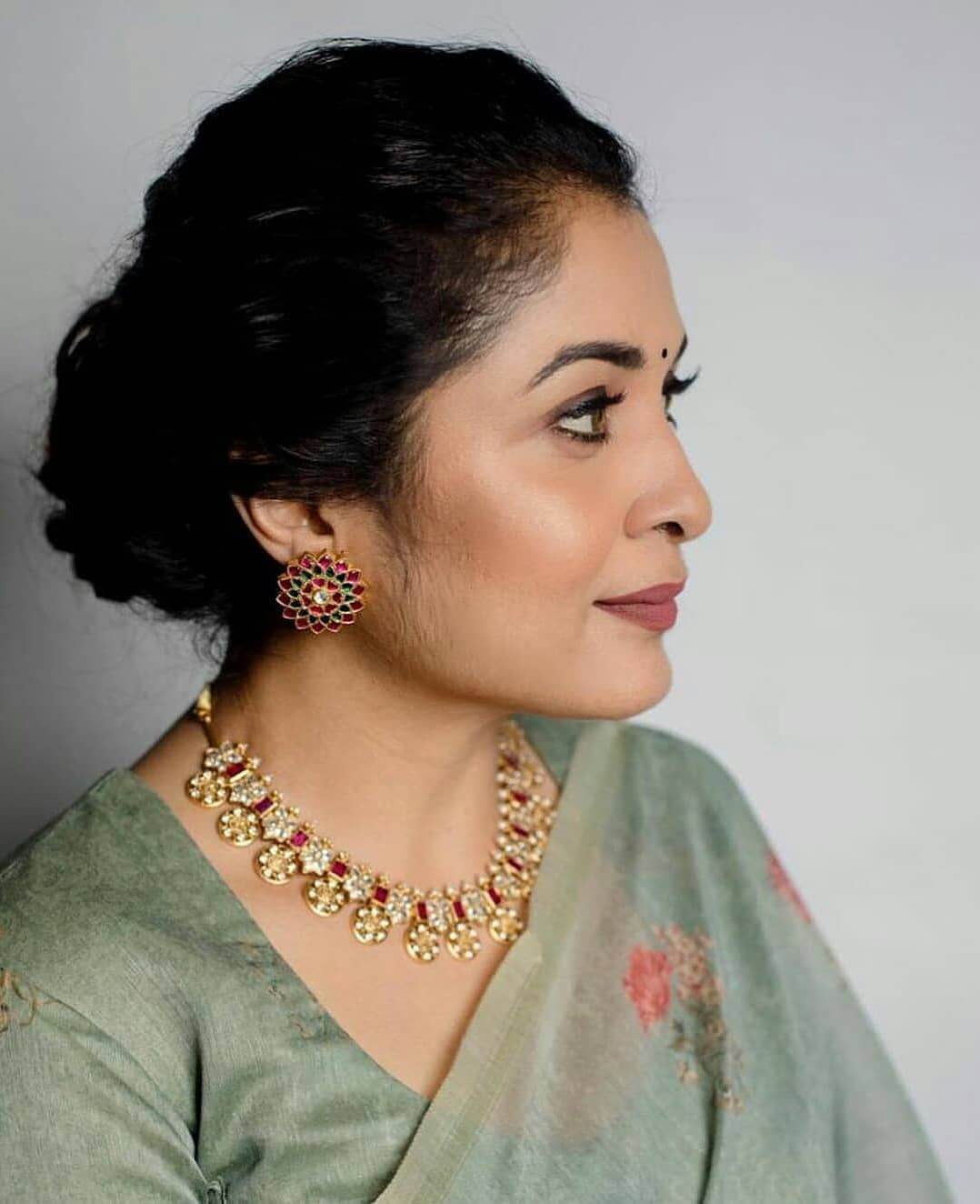