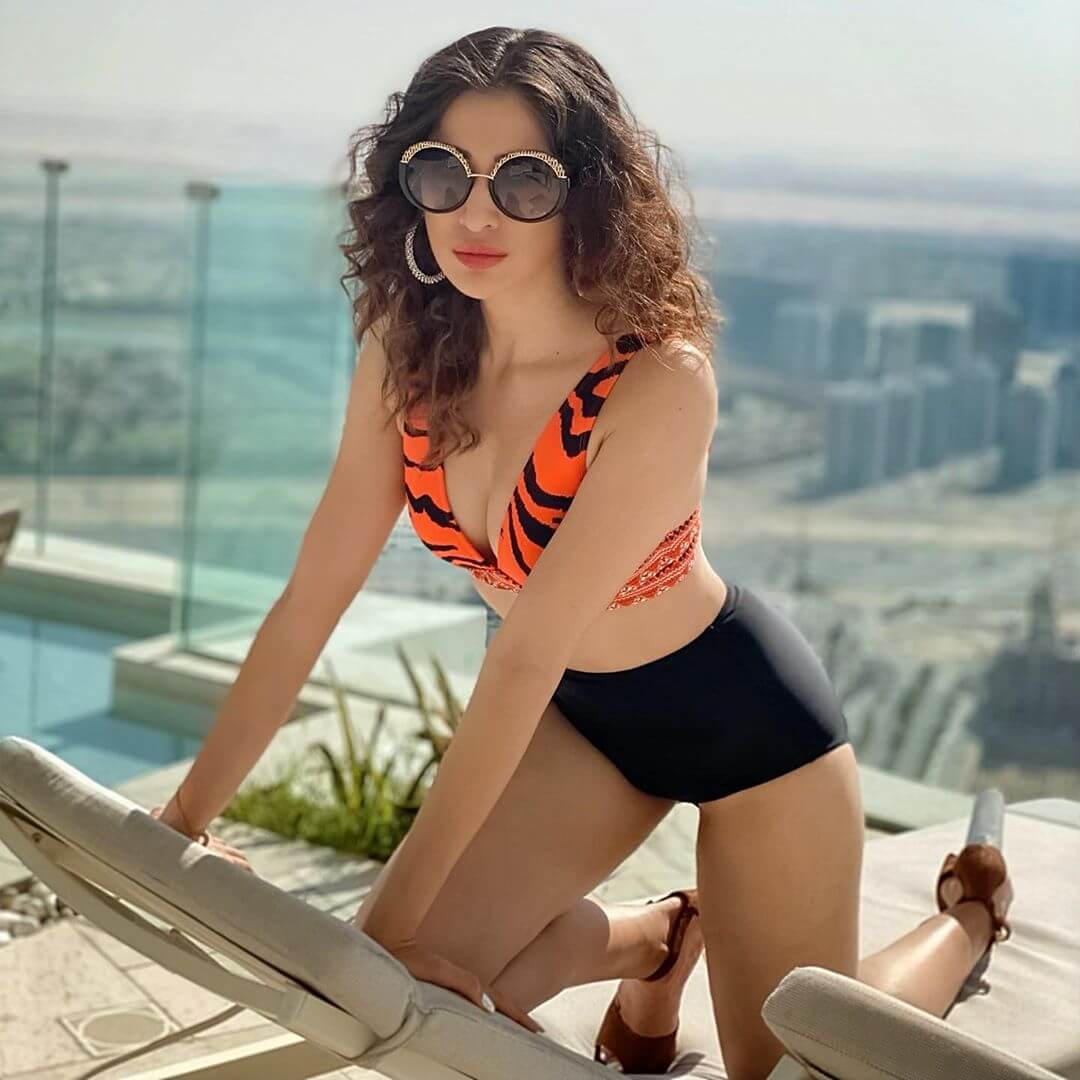 She was born on 5 May 1985 in Belagavi, Karnataka to Ram Rai and Manjula Rai and completed almost 14 years in her acting career. 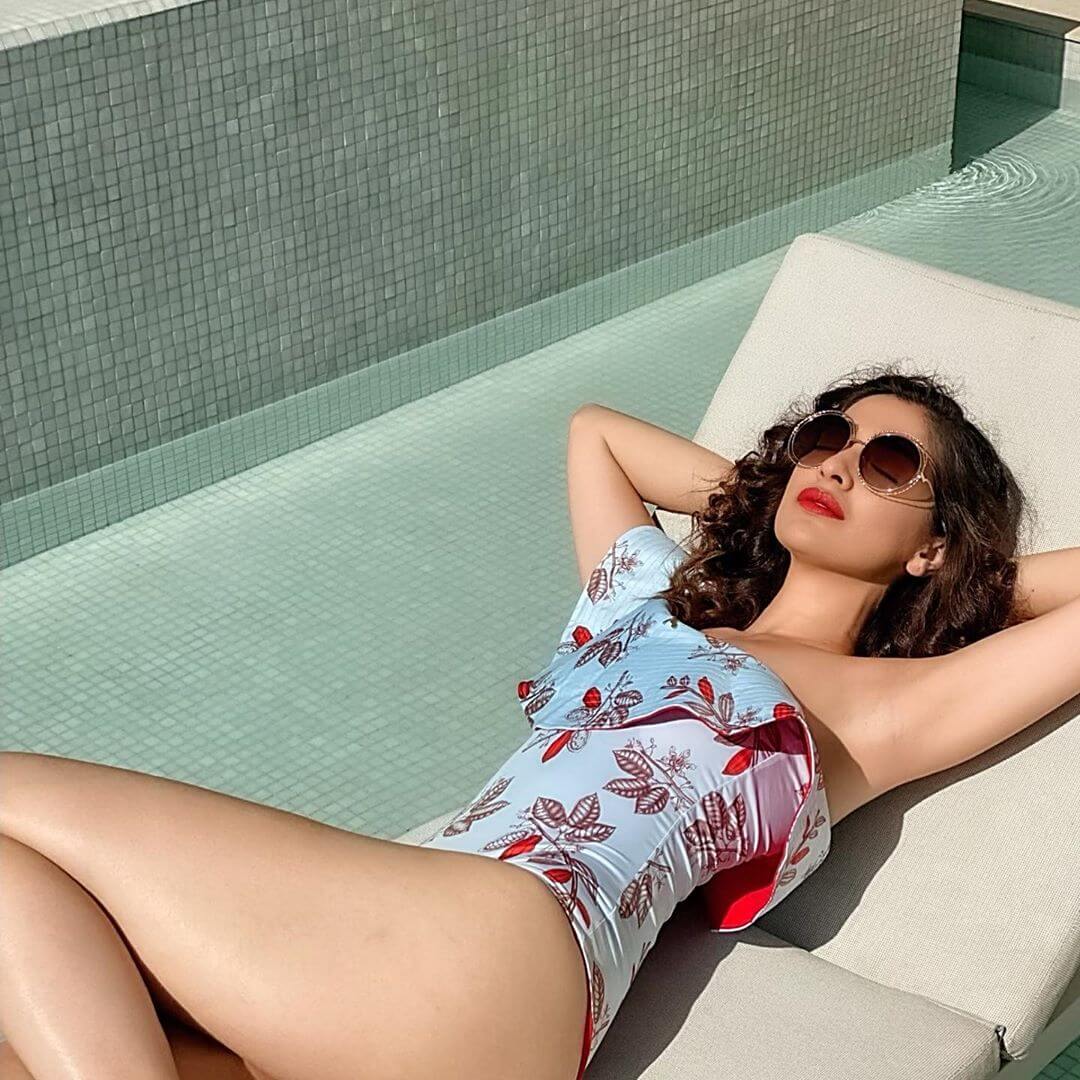 The actress made her debut in Tamil movie through Karka Kasadara at her younger age.

Raai Lakshmi then went on to all round the other south movies and now she has acted in more than 50 movies in the Indian cinema industry.

Though there was no box office hit for the movie she featured in the lead role, some of the movies like Kanchana, Aranmanai and Mangatha were a commercial success for Raai Lakshmi.

She also made her Bollywood debut through the movie Julie 2, which is remembered for her glamorous appearance in the movie. 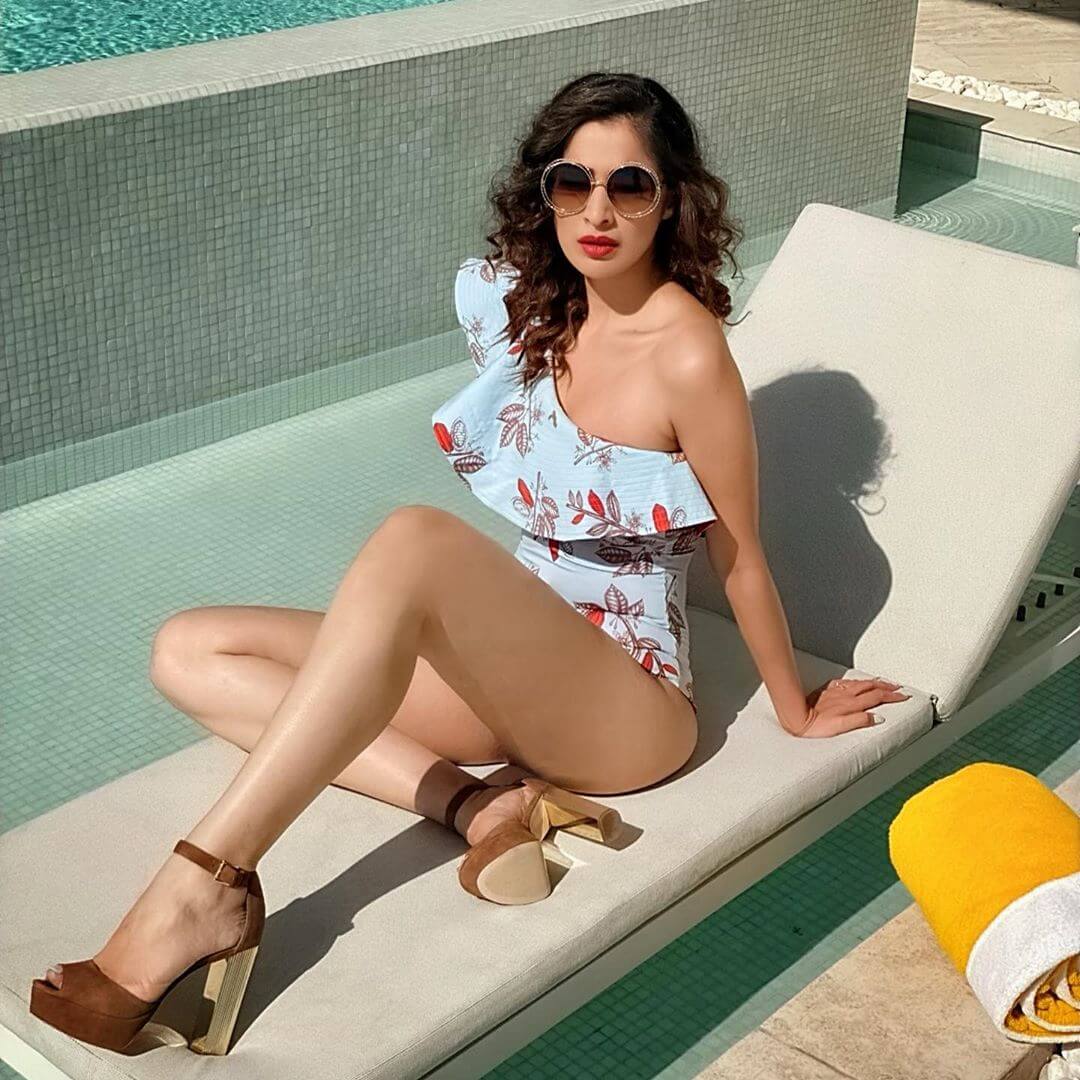 Raai Lakshmi is a diva who hovers to exotic resorts and islands on her vacation and posts her photo in social media to go viral and create heat. 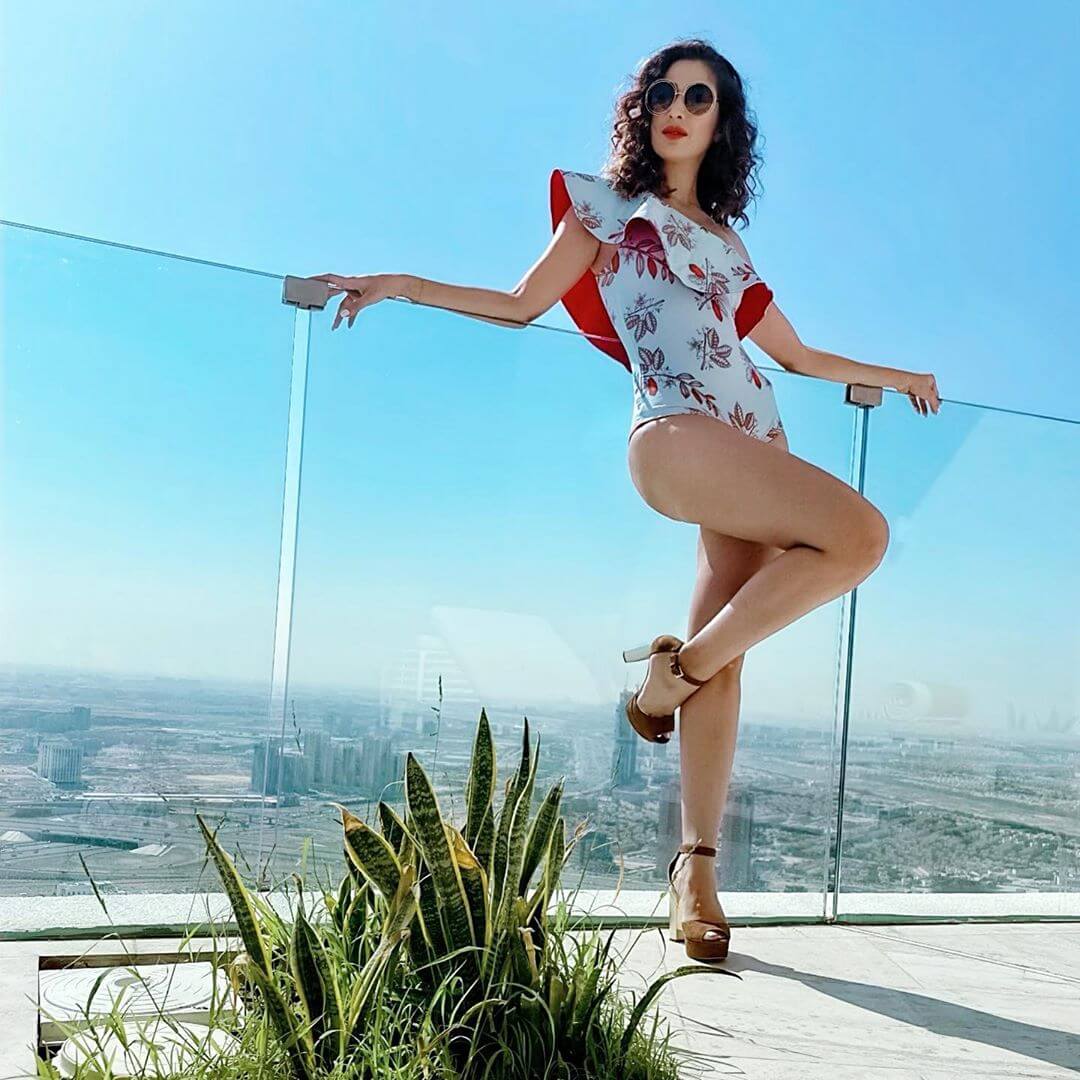 One such beautiful moment has happened again in the life of this Prima Donna in recent times in Dubai and here are some of the bikini photos of Raai Lakshmi.