South Indian actress Sai Pallavi has denied featuring in the advertisement of a clothing shop which has a number of showrooms in Tamil Nadu for which she would be paid 1 Crore rupees. 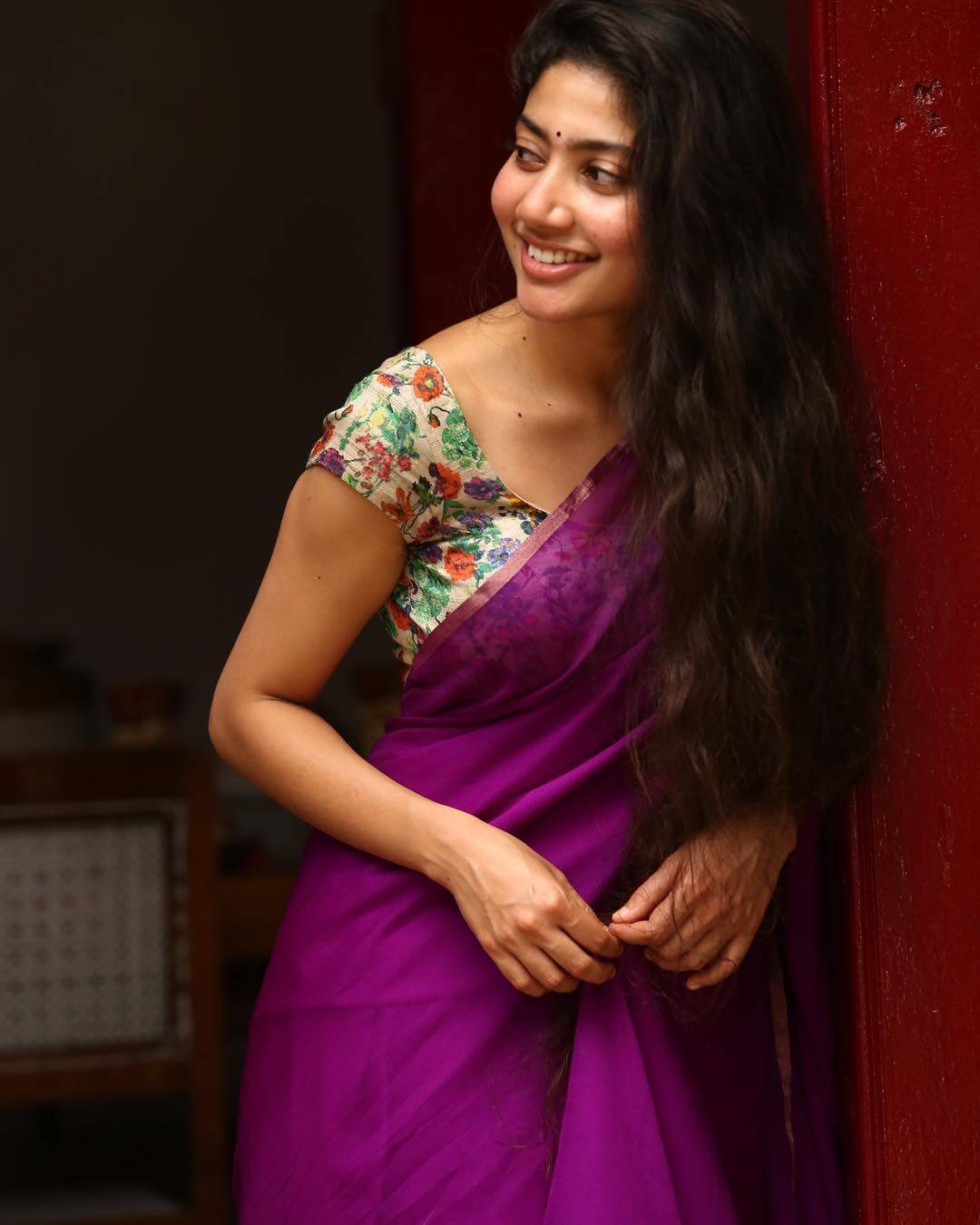 The Maari 2 actress is always a lover of being natural and participate in a makeup less or sometimes even without makeup for shooting and while attending other public trials.

It is not that Sai Pallavi just rejected 1 crore because she has to be associated with the clothing brand for the next one year of the period, the actress was also in the news in recent times for rejecting a 2 cores offer. 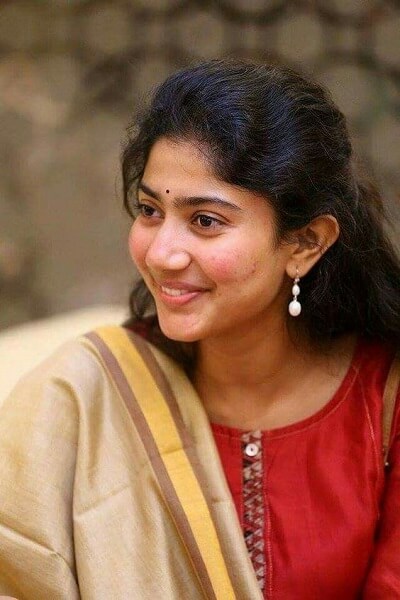 Yes, the natural beauty Sai Pallavi a few days ago rejected a 2 Crores offer from a fairness company, as she cannot endorse that only white skin is beautiful.

Sai Pallavi also mentioned how she is happy with her current simple diet and creating happiness for her family members and others. She believes Crores doesn’t matter. 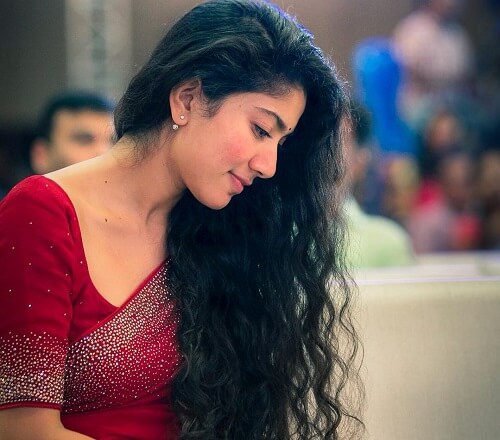 Also, she has cited the following lines:

“What am I going to do with the money I get from such an ad? I’ll go home and eat three chapatis or rice. I do not have any other big needs. I see whether I can contribute to the happiness of people around me or I can say that the standards we have are wrong. This is the Indian colour. We can’t go to foreigners and ask them why they’re white, and if they know that they will get cancer because of it. That’s their skin colour and this is ours.” 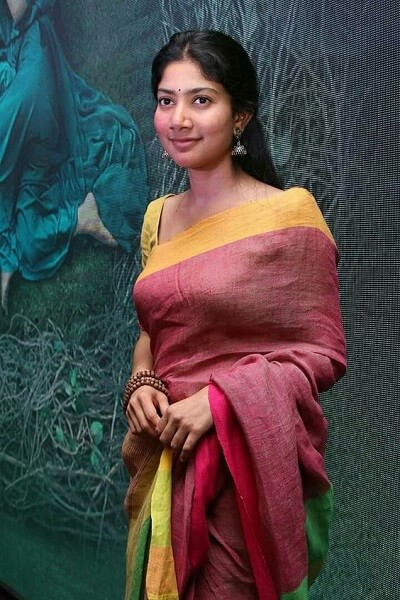 Up front is the upcoming projects like Virata Parvam 1992 and love story, the diva is busy with.