Vedhika is a Tamil actress who works mainly in Kollywood movies and other south Indian languages. Vedhika was born in Mumbai, Maharashtra and started her career as model part-time during her college days. 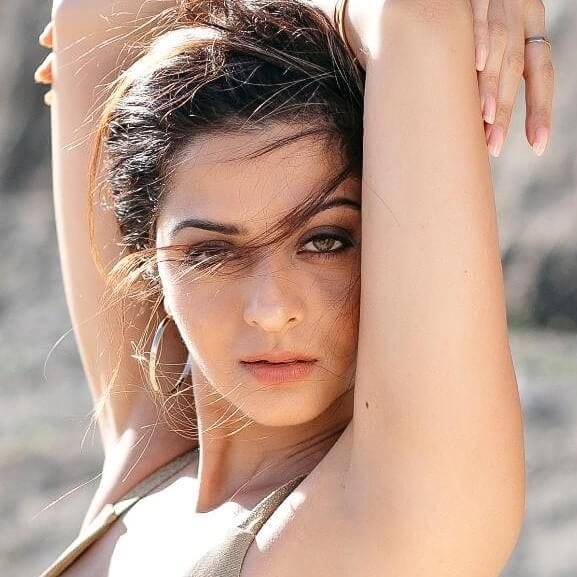 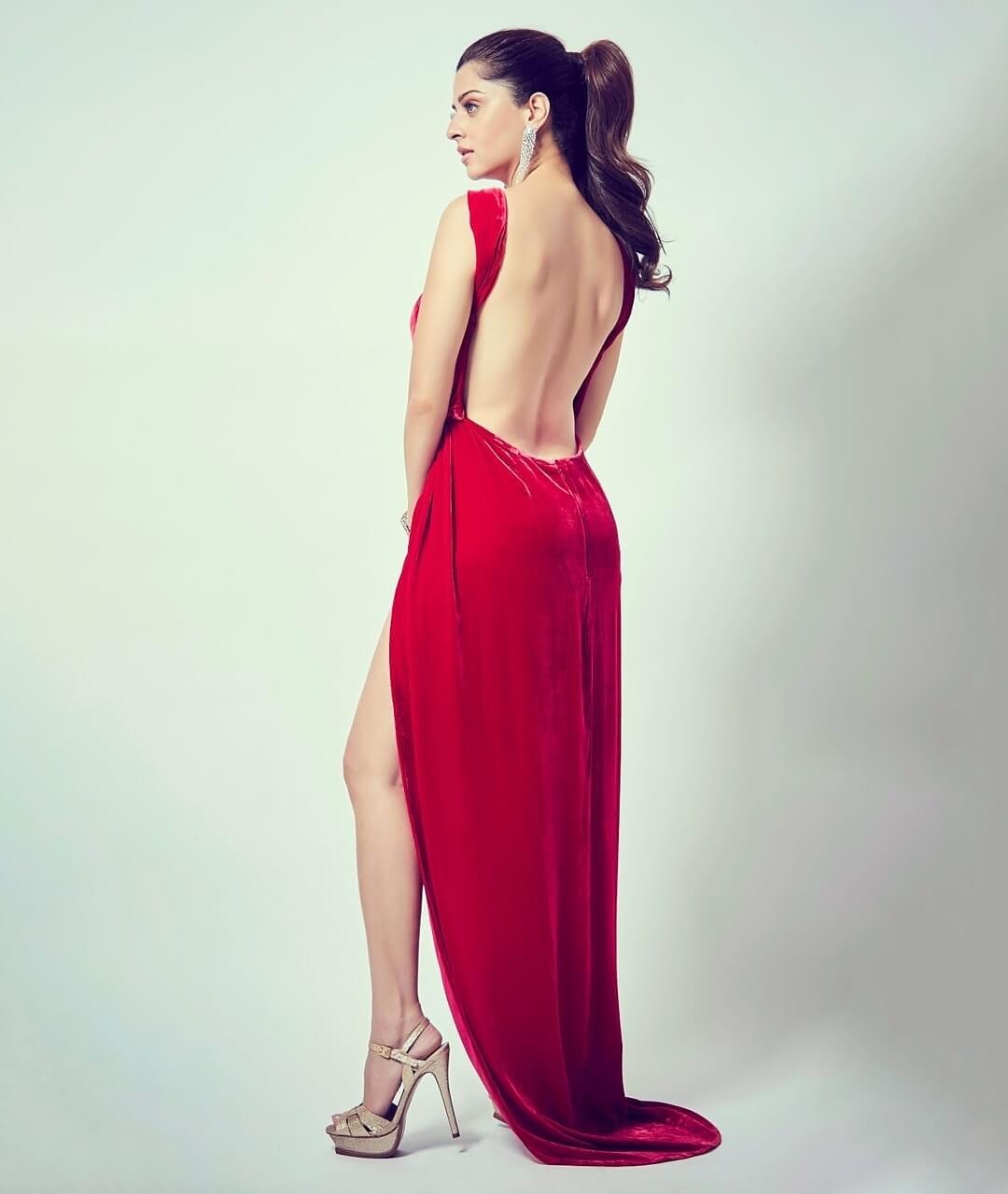 The next year, Vedhika went on to act in the skeptical movie Muni (2007), a comedy-horror category alongside Raghava Lawrence. The movie did a decent job in the box office and gained many chances for the actress. 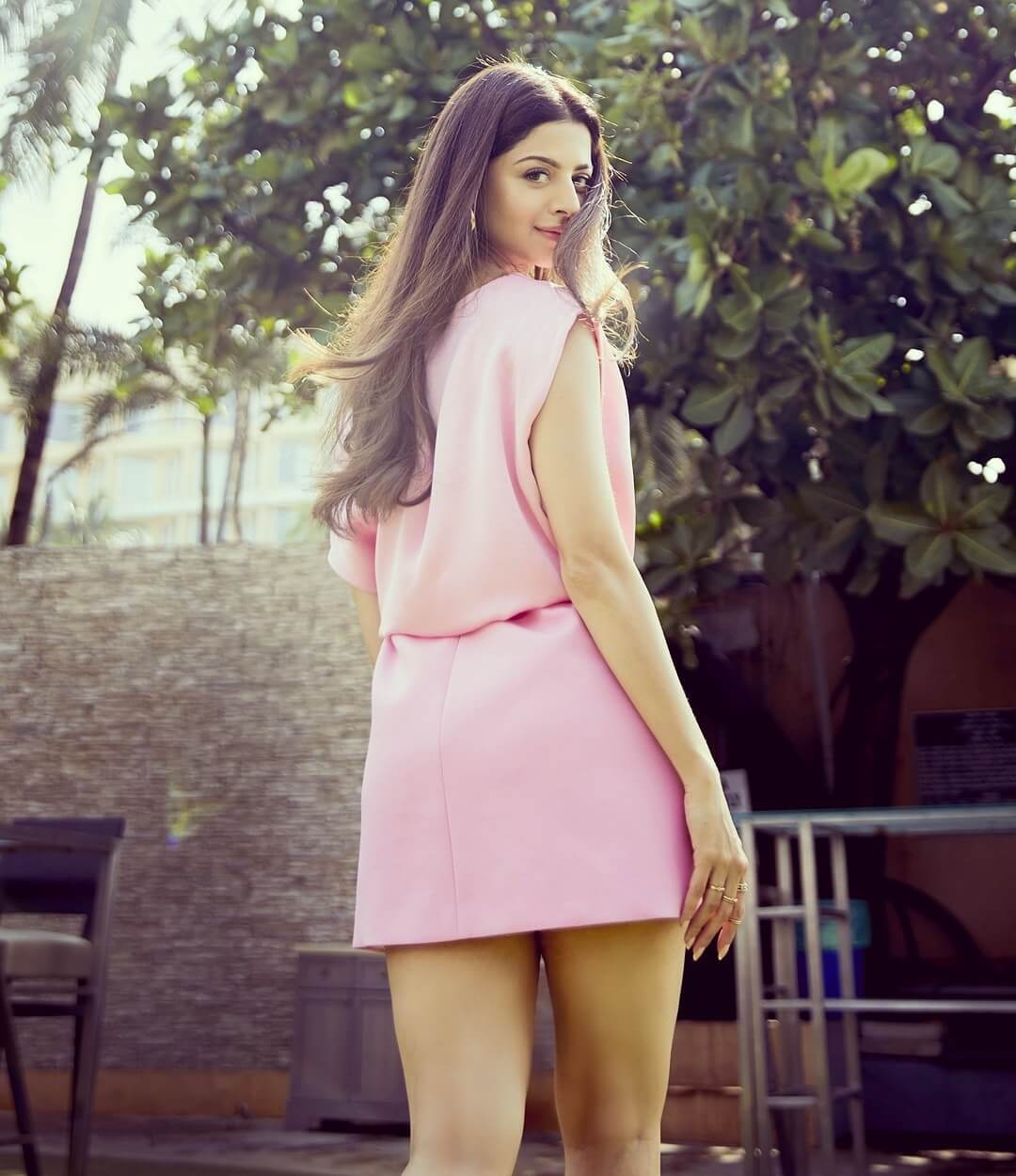 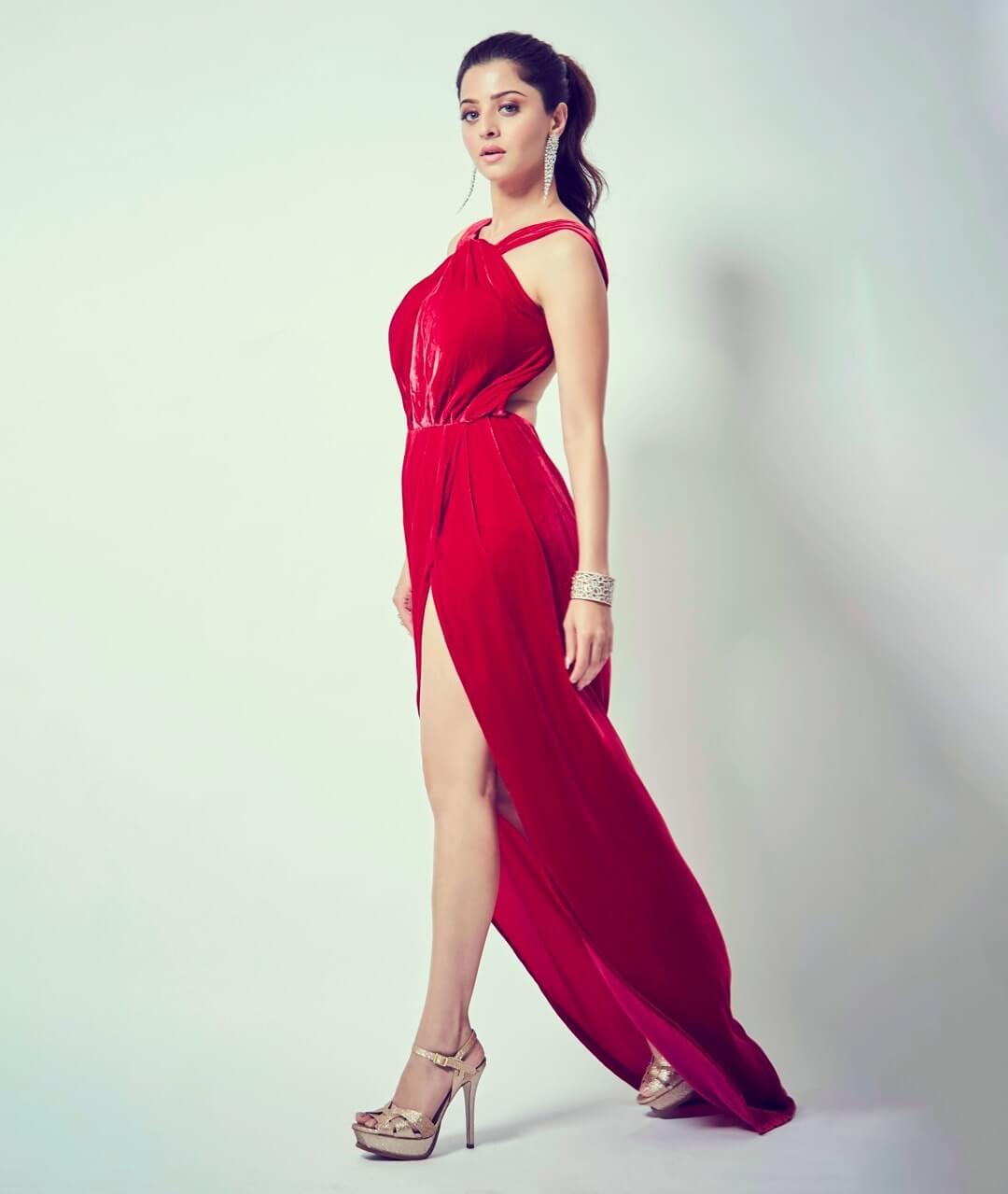 Vedhika received critical acclaim for her performance in the movie and gained various awards like:

And was nominated for the following awards:

The movie Paradesi revealed the potential of the actress and her role Angamma towards playing the role of a poor single mom who received the attention of the Tamil audience. 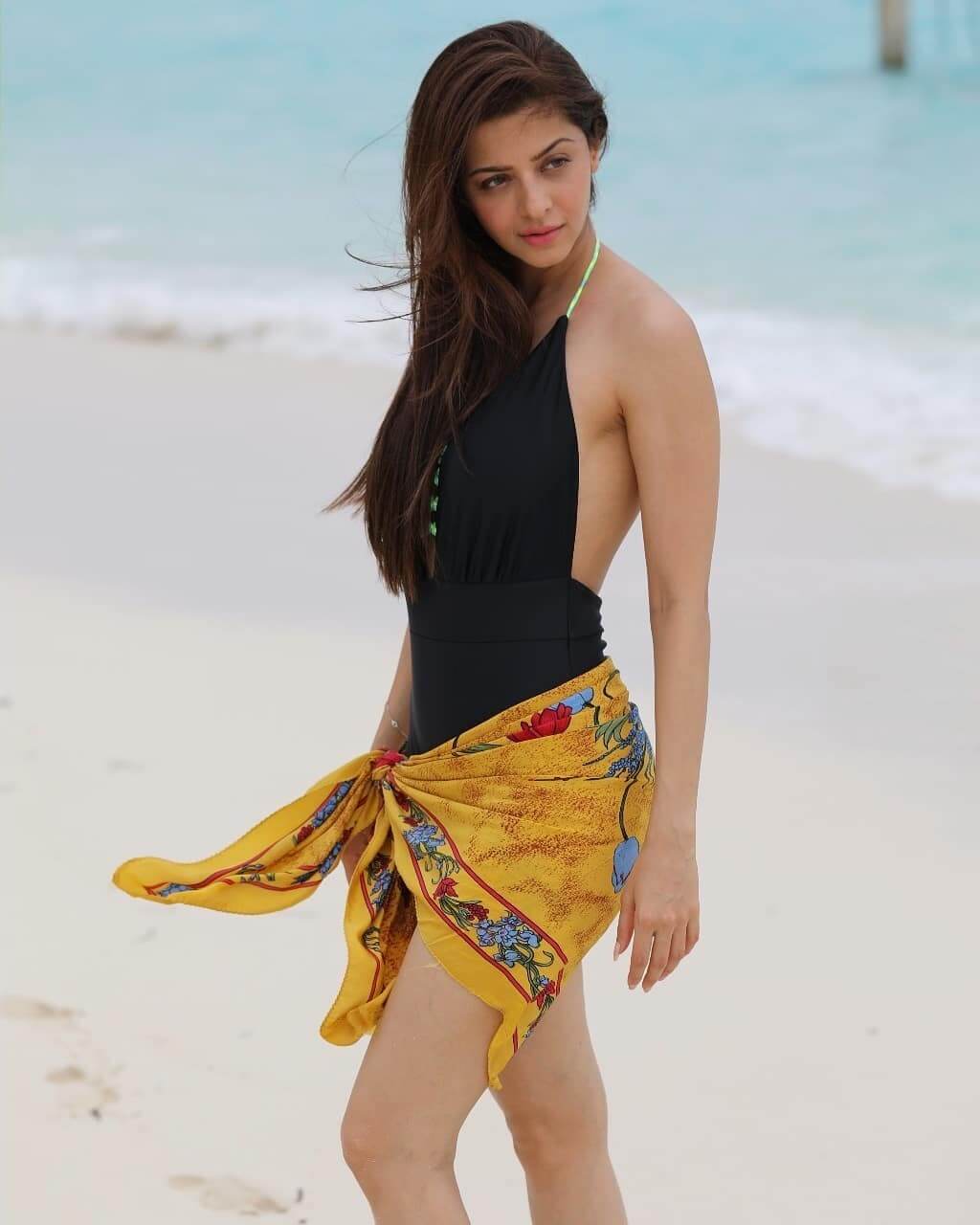 Some of her best movies are: