A big part of any Tamil movie is always supported by the comedy actress and actors through their humorous artistic skills. There is no one thing that you can deny that a group of Tamil cinema audience loves the full comedy movies and the comedy actors featuring in.

Tamil comedy actress has contributed a lot in the making of movies from the day the olden movie has started and till today. 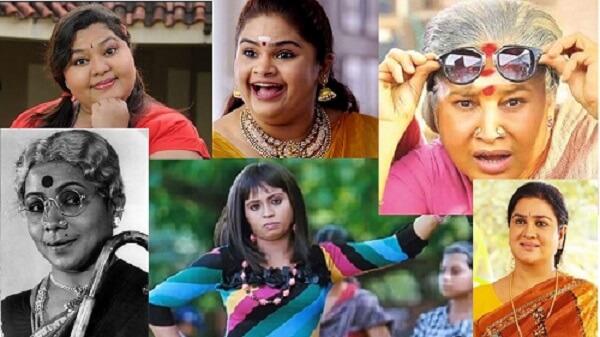 About 99% of memes created today features the comedy actors and actresses, without which the new branch of memes is not at all possible. Also, there is no human in this world who hates comedy scenes and the comedy-based movie.

Here, we have listed the Tamil comedy actress name with photo, who is a part of Tamil movie comedies. 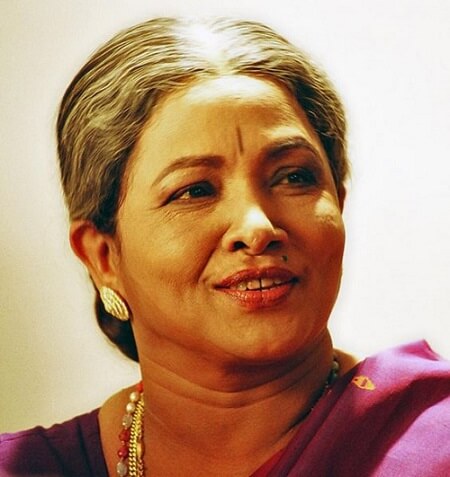 Get down on any of the streets in Tamil Nadu and ask anyone you see on the street who is Gopishanth. Probably, a hand full of people recognize the name. On the other side, ask them who is Manorama, and you will be flooded with details of the person. 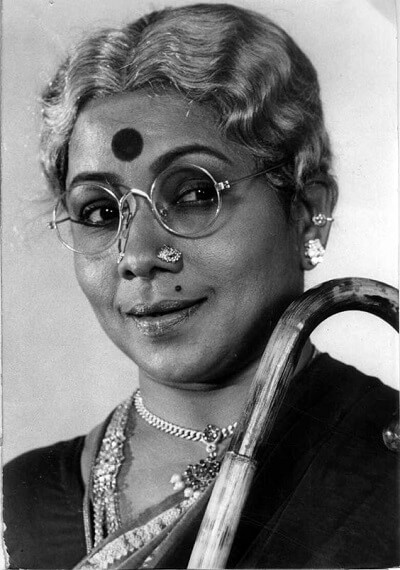 Manorama is such a prominent and a veteran Tamil comedy actress, best known as Aachi.
Give her the role of anything you want, and you will get the best out the character.

Hello world!!!
Manorama is a milestone in Tamil cinema and the identification for all Tamil actress.
She has acted over 1500 movies, 5000 stage plays, and many television series and considered as one of the best Tamil comedy and supporting actresses. 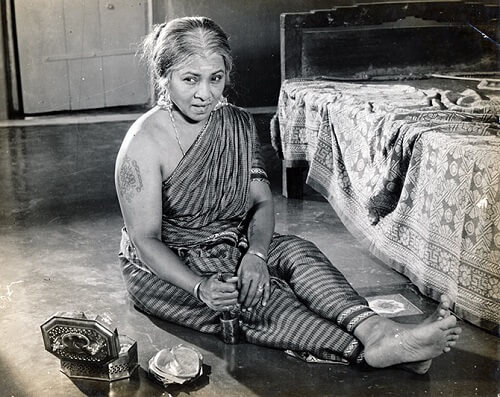 Apart from her acting skills, Manorama is also a playback singer and a Guinness record holder for acting in more than 1000 movies.

The comedy actress has received a huge round of laurels, few of which are as follows.

Vidyullekha Raman is a young and chubby Tamil comedy actress made her debut through the movie Neethaane En Ponvasantham (2012) as a school friend alongside Samantha.

Vidyullekha Raman was born on 4 November 1991 in Chennai, Tamil Nadu to a Brahmin family. Her father Mohan Raman is a well-known face in the Tamil cinema industry for playing some of the best-supporting roles. 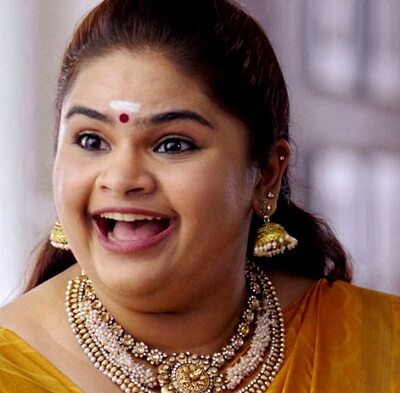 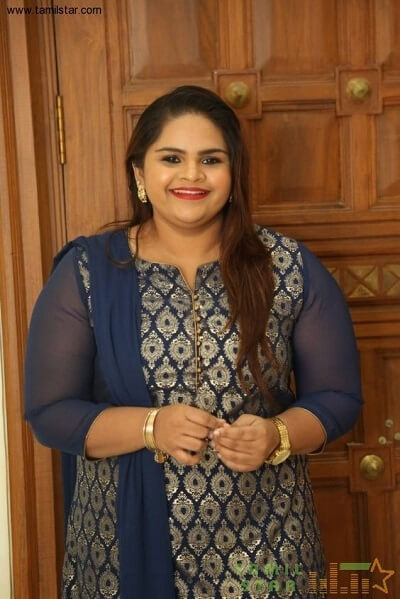 Vidyullekha was noted for her performance and being in true love with his boyfriend Santhanam, who acted in the role of Hansika Mothwani’s elder brother.

The year 2013 and 2014 is a milestone for the actress since she was roped in for the big hero movies taking a lead role by Ajith, Vijay, Dhanush, Aarya, Siva Karthikeyan and more. 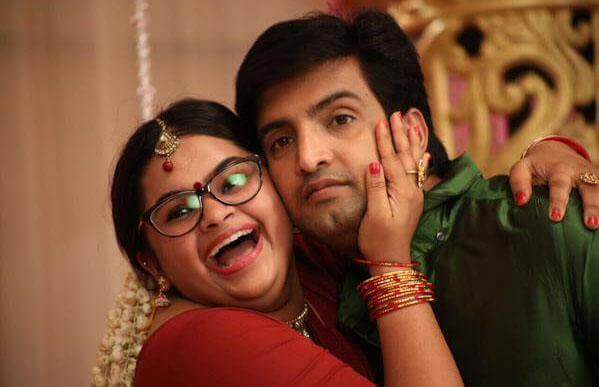 Her comedy scenes work well with the fellow comedy actor Santhanam. She is also considered as a plus-size model and currently, she is into the making of a number of projects in Telugu.

Sarala is one of the giants under the category of Tamil comedy actress and was born on 7th April 1962 in Coimbatore (Called as Kovai in Tamil), hence called as Kovai Sarala.

If Manorama created a Guinness record for acting in more than 1000 movies, Kovai Sarala has crossed more than 750 movies in her comedy and supporting performance for more than 30 years. 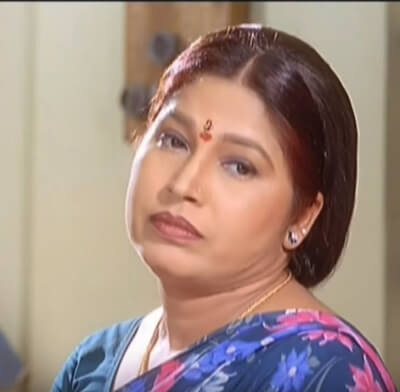 Kovai Sarala has won some of the other prestigious awards like Tamil Nadu State Film Award for Best Comedian three times for her role in the Tamil movies Sathi leelavathi (1995), Poovellam Un Vasam (2001) and Uliyin Osai (2008). 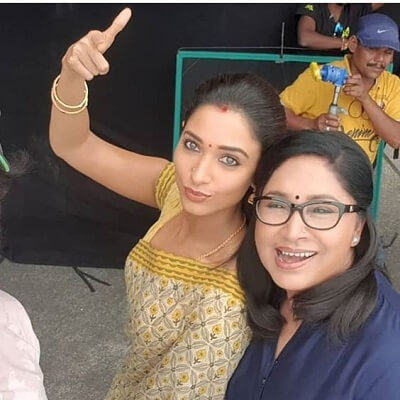 There are very few Tamil actresses staying single in the Kollywood industry for the passion and dedication they possess towards their professional life and Kovai Sarala is one among them.

When asked about her marriage to Sarala in an interview, she doesn’t want to trouble a man in the name of marriage, she said. 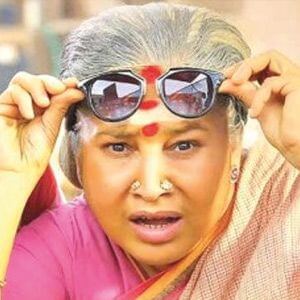 Kovai Sarala’s combination with Vaigai Puyal Vadivelu is one of the best comedy pair to crack jokes and fun. Tamil audience can list a number of comedy scenes from Vadivelu and Kovai Sarala combination. 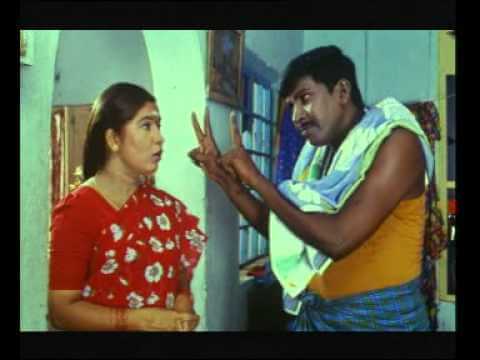 Harathi Ravi, better known by her stage name Aarthi is a Tamil comedy actress but initially made her debut through the television as a child artist. After playing a few roles in television serials, Aarthi has gone back to continue her education, since her parents asked her to concentrate. 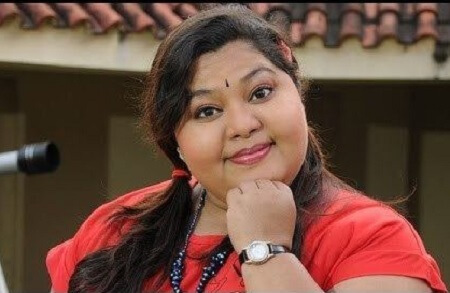 Aarthi was honored by the Best Female Comedienne awards from Ananda Vikatan for two consecutive years for her performance. 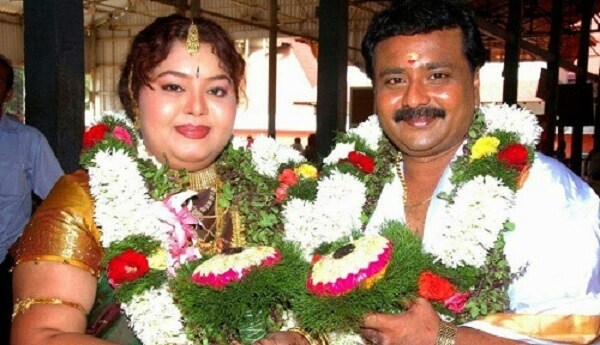 Further, the actress was noted for her funny and supporting roles and is called as “Kollywood’s most sought after comedienne” and has awarded Tamil Nadu State Film Award for Best Comedian for her work in the year 2012.

Comedy actress Aarthi is married to the fellow male Tamil comedy actor Ganeshkar, who is one of the long-standing comedians in the Tamil movie industry. She has also taken part in the Tamil Bigg Boss reality show of the year 2017 and got eliminated by the 21st day.

Madhumitha made her debut in the media through the television show known as Lollu Sabha, a spoof shows about the Tamil movies.

The show received a quick recognition and fans, which made the actors come under the limelight in a shorter span of time. 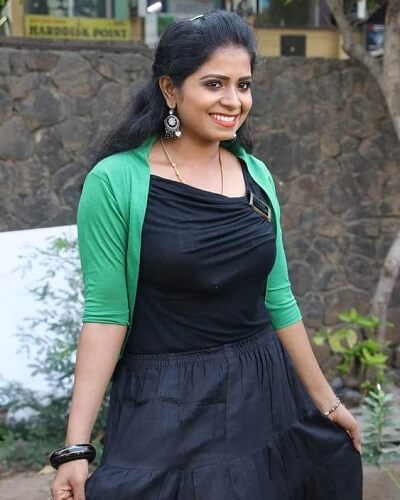 Soon after, Madhumitha went on with leading top actors and feature in the box office hit movies like Idharkuthane Aasaipattai Balakumara (2013), Jilla (2014), Kanchana 2 (2015), Viswasam (2019) and more. 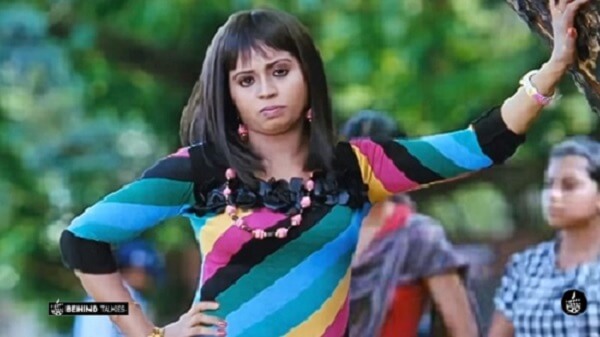 Jangiri Madhumitha has participated in the Bigg Boss Tamil season 3 and got eliminated after 50 days of stay in the home.

Paravai Muniyamma can be regarded as one of the old age Tamil comedy actresses and better recognized for her comedy role in the movie Dhool (2003). She has acted in more than 50 movies as a grandmother and in a supporting role and received Kalaimamani award in 2019. 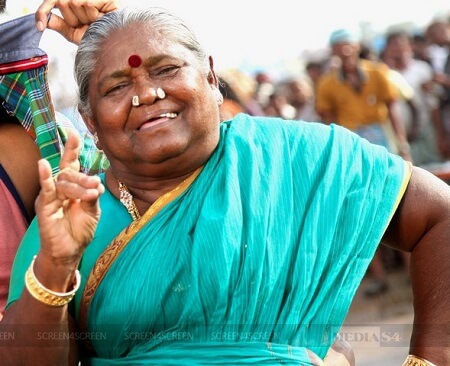 Apart from her acting career, Paravai Muniyamma has done over 2000 stage shows including on the stages of London, Singapore, and Malaysia. 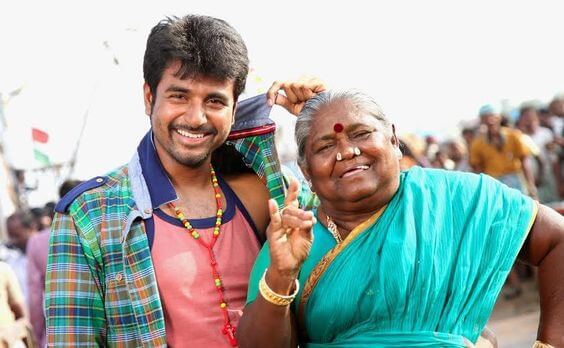 Sivakarthikeyan, Vishal, Dhanush, and Ex-Chief Minister has been helping Muniyamma when she was ill and seek help from the Tamil Cinema Industry.

Kavitha Ranjini, or well known for her stage name Urvashi is a Tamil comedy and supporting actress born on 25 January 1970 in Kerala.

Urvashi is also a play writer and a producer and acted in more than 500 movies, including the other south Indian languages like Telugu, Malayalam, Kannada, and Hindi. 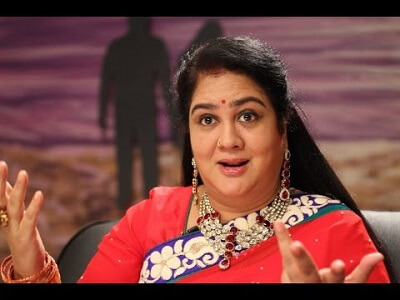 Urvashi has received Ananda Vikatan Cinema Awards for Best Comedian Female for her performance in the movies Malaikottai (2007) and Magalir Mattum (2017) in Tamil.

Urvashi has featured as a lead actress in the movie Munthanai Mudichchu directed by the veteran director K. Bhagyaraj in 1983. 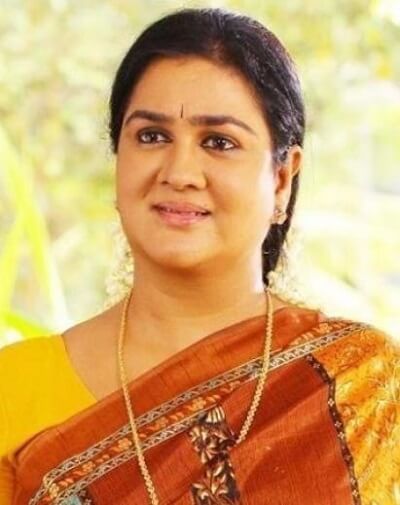