Tanushree Dutta is an Indian model and acted in few Tamil and Hindi movies.

Apart from her modelling career, she is well known for her presence in the field of Bollywood.

In the year 2004, Tanushree received Femina Miss Universe title, while in the same year she was one among the top ten finalists in the Miss Universe beauty pageant. 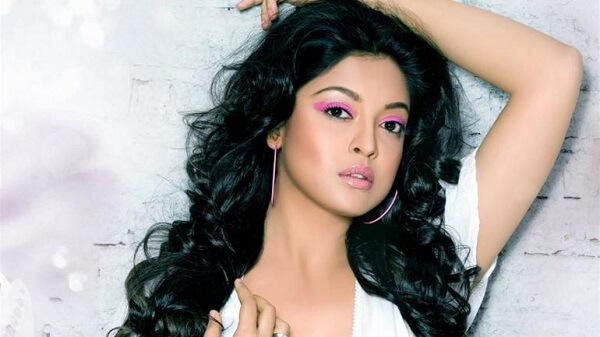 Tanushree made her debut in Kollywood through the movie Theeradha Vilaiyattu Pillai (2010). The story is based on a playboy character who chooses a girl for his marriage, while Tanushree is one among the girls he tries.

She played the role Jyothi in the movie, who is a slum region’s dawn sister character.

Theeradha Vilaiyattu Pillai is the first and last movie for her till date.

Before that, she made her debut in Bollywood in the year 2005 in Chocolate and Aashiq Banaya Aapne 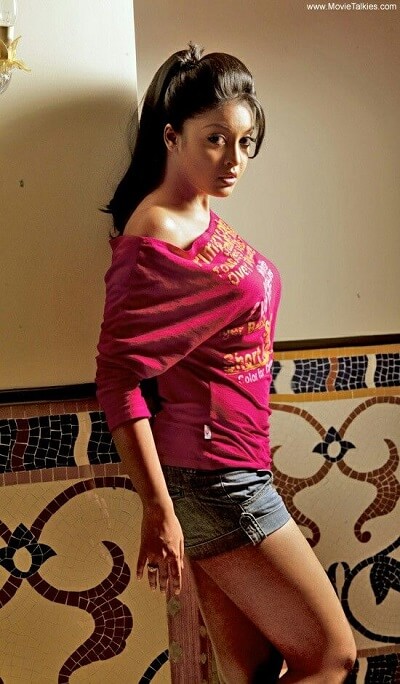 Tanushree Dutta won the Femina Miss India Pageant title in Mumbai and followed by that she represented India at the Miss Universe Pageant 0f 2004, that took place in Quito, Ecuador.

She was one among the top ten finalists, which is a prestigious act.

She is a resident and a green card holder of the United States of America, which made her exposed to fashion and beauty conscious in her career.

The Issues are getting harder about Tanushree in September, 2018 as she accused the veteran Bollywood actor Nana Patekar for harassing her sexually during the making of Horn ‘Ok’ Pleassss in 2008.

The issue was further supported by Janice Sequeira, a journalist, who claims herself as an eye witness of the harassment by Patekar to Tanushree. 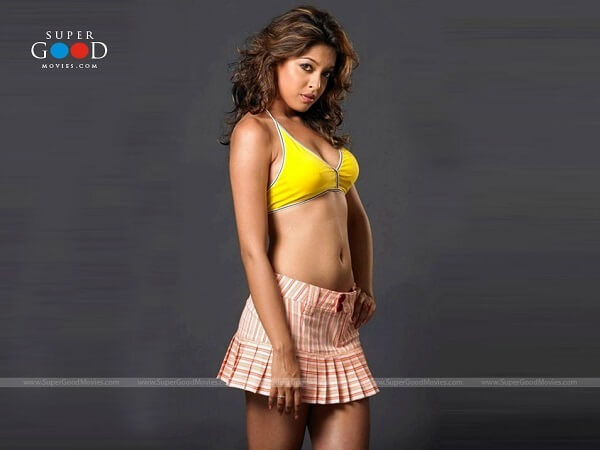 Followed by Nana Patekar, she also accused the movie director Vivek Agnihotri for asking her to dance nude with Irrfan Khan to act in the movie Chocolate.