In the world of Indian Cinema, there is no way the actress contributes less than the male actors and the trend in 2020 has changed supporting many women-centric movies.

A new era of the actress has started that they are able to hold a huge group of diehard fans for them.

When talking about the salary or the net worth of a celebrity, the trend of the actresses competing with the actors still persists and they are no lesser than the male actors. 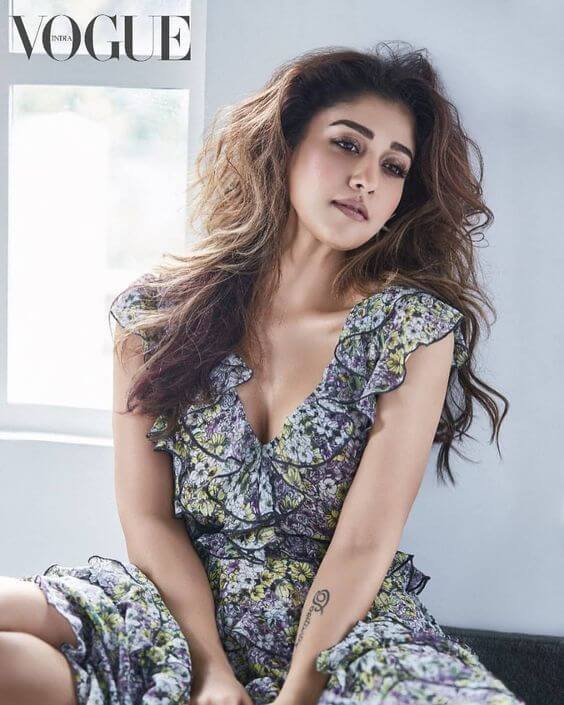 Here are the top 10 richest Indian actresses in India as per the report of the popular magazine Forbes, which was released and listed the top 100 richest celebrities of India 2018.

Rushing through the top 10 actresses list has slightly diminished the glee of the Tamil actress fans since the lady superstar Nayanthara is the only Diva got listed from Tamil cinema in the list that too with the last 10th position.

Let’s take a look at the list and the remuneration of the other nine top listing actresses: