Tamil actress Trisha has been one of the best actresses in the Indian cinemas and no one can deny that she is one of the long-running heroines in Kollywood industry. 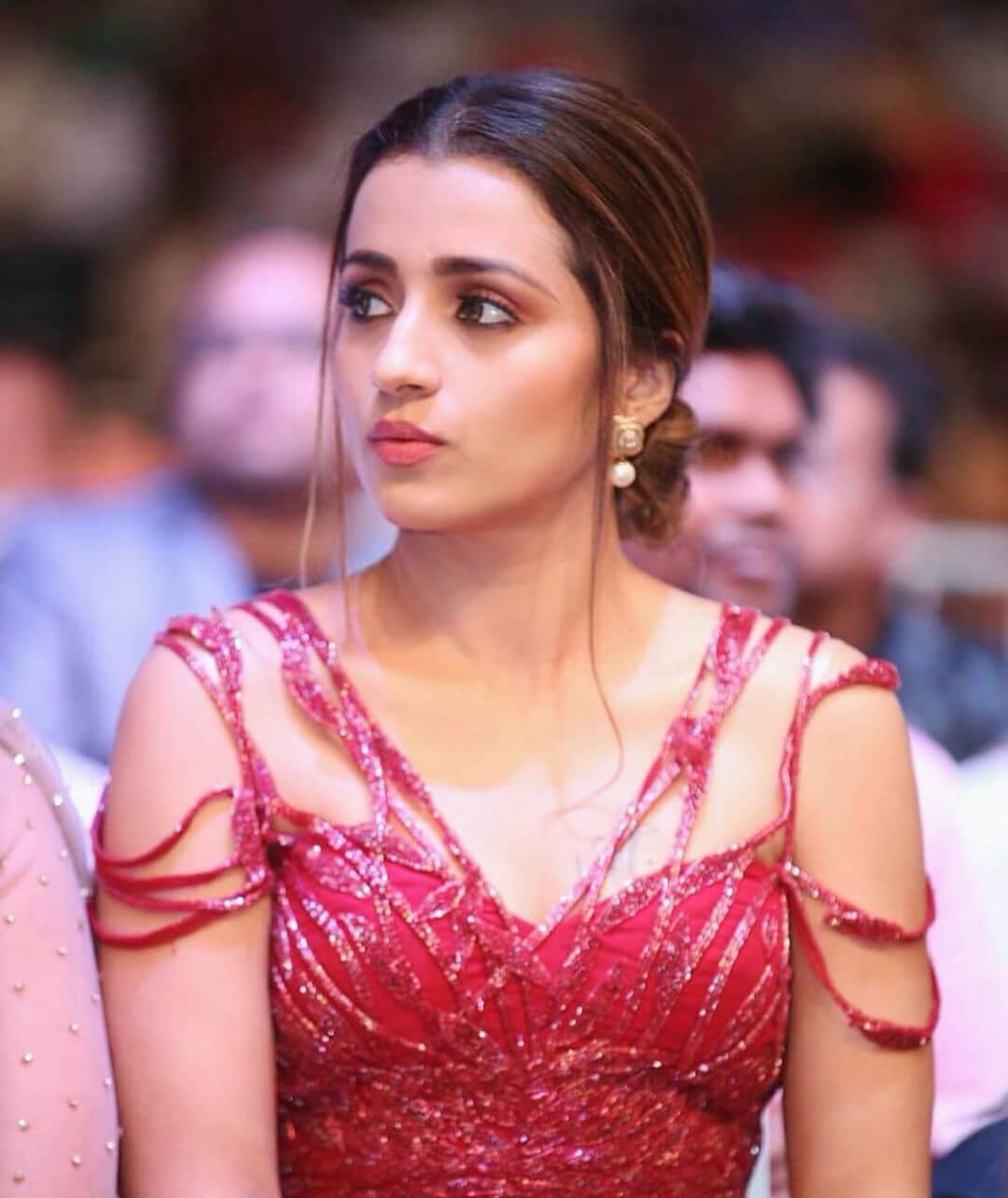 She has a number of fans who follow her in millions and Millions in her social media platform and apart from that, actress Trisha also has fans in almost every corner in the world.

The actress has a reason now to get featured on the internet and in the news for a reason which is considered as costly and the details are as follows.

Trisha loves to have costlier cars in her corridor and loves to see them and on having a ride for relaxation.

Even in an interview, she mentioned that she is like a snob who actually loves to be rich and live in a luxurious life. 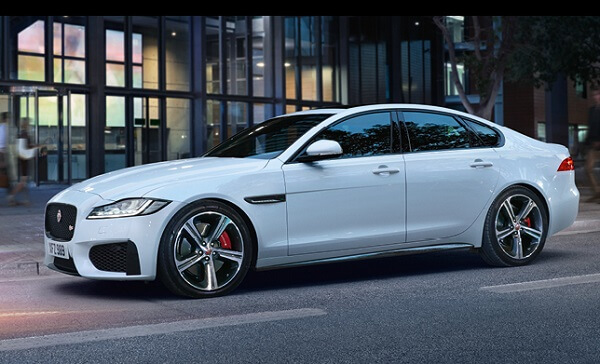 This is even seen from her routine and other activities such as contributing in a generous way to the pet animals and be a member of the PETA Association.

Actress Trisha already has two costly cars in her fleet, which are her favorite brands like Mercedes Benz and BMW. Alongside the two luxury cars now she has purchased a brand new luxury Jaguar worth 63 Lakh rupees.

The news is widespread now and Trisha’s fans are happy for her new purchase of a brand-new car. 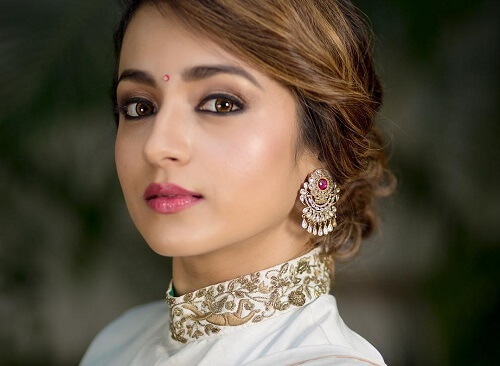 Initially, it was misunderstood that the car was a gift from the director of the movie 96 for her performance and the overall nomination of the movie in all the award functions.

But then it was later clarified that Trisha bought the car on her own for her passion.

The movie 96 created a whole lot of positive reviews about Trisha’s action in the play.

It is noteworthy that, the costume that she was wearing in the movie, the blue jean, and a Yellow kurti became a trend among the youngsters and similar dresses were sold in offline and online.