Tamil actress Trisha is one of the prominent and senior actresses in the Kollywood industry. Though she entered the Tamil cinema as a supporting artist, who was not even recognized, but in later cases she became popular and leading actress in Kodambakkam.

Trisha is now going to complete her 20 years of cinema journey and yet to get married. 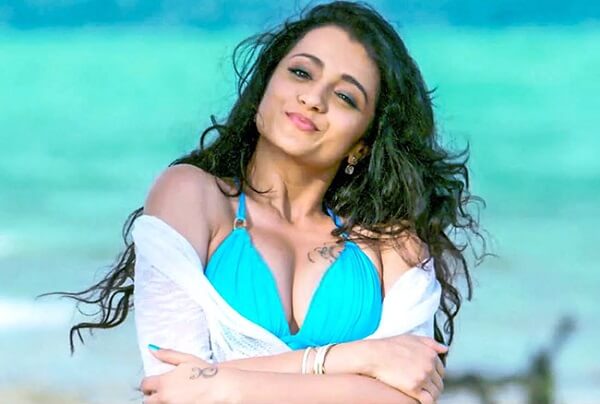 On the other hand, Trisha is always surrounded by gossips and controversies. She first fell in love with the Bahubali Villan and Telugu actor Rana Daggubati, but the love life ended for no reason.

Then she tried with the Tamil film producer Varun Manian and the love went on to further extend and that too got failed.

After these breakups, Trisha started concentrating in Tamil movies.

As she lists the movies in her hand every year, but, this time Trisha mentioned as ’A table for two love’ in her Twitter page while she now resides in Canada.

Now the question is, who’s that love…….?