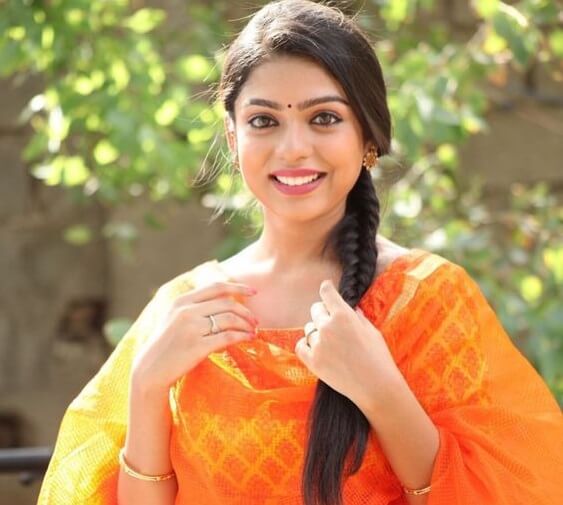 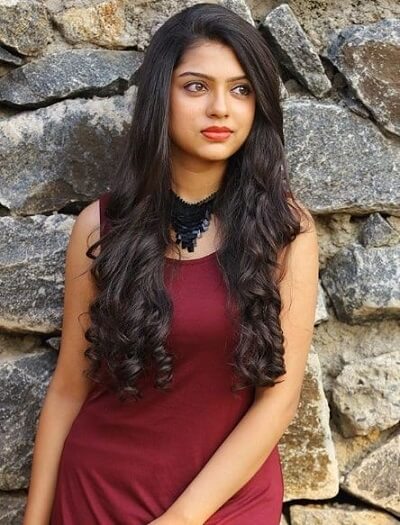 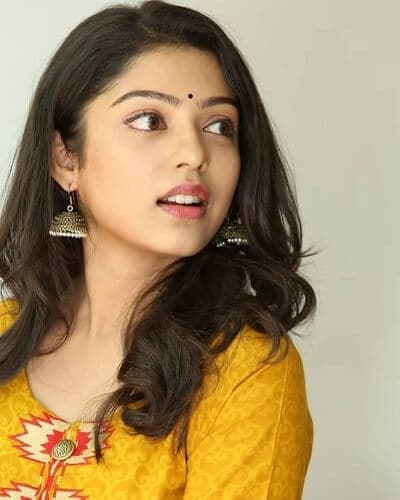 Varsha Bollamma is a young and upcoming Tamil actress in the Kollywood movies born in Karnataka.

She has also featured in Malayalam language and has acted in supporting roles.

Varsha was noted for her appearance resembling the lead actress Nazriya Nazim.

Varsha Bollamma became popular after acting the role of Subha in the Tamil movie Vetrivel and for her Tik Tok videos.

Though the movie is focused on Sasikumar and other characters, the character Subha is the key role of the movie. However, Varsha’s debut movie in Tamil is Sadhuran, and other known movies are Yaanum Theeyavan, 96, Bigil. 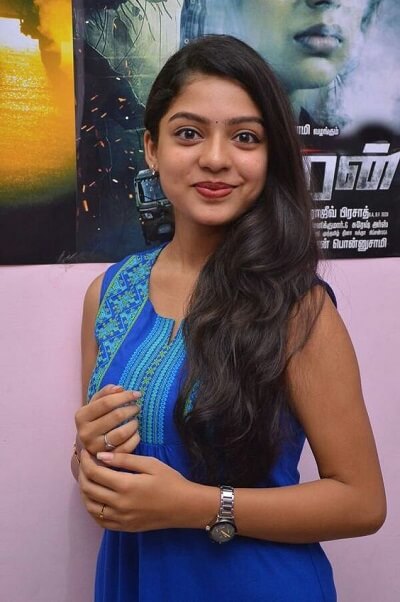 She is basically a sportswoman and loves to play basketball.

On the other hand, Varsha is passionate about modeling and acting.

Bollamma is cast in the movie Bigil, featuring Vijay and Nayanthara in the lead role. She is playing the role of a young housewife, who is married to an aged person facing a worthless life. The director of the movie Atlee mentioned Varsha Bollamma as a cute and charming faced girl, for which she was cast in the movie.

Also, Varsha is basically a sportswoman hence she finds the role in the movie easy for playing the character football player.