As there is always a curious thing between them to be revealed to the audience, Vignesh Shivan this time openly proposed to Nayanthara in social media using the lyrics of the song from Nayanthara’s upcoming Tamil movie Kolamaavu Kokila. 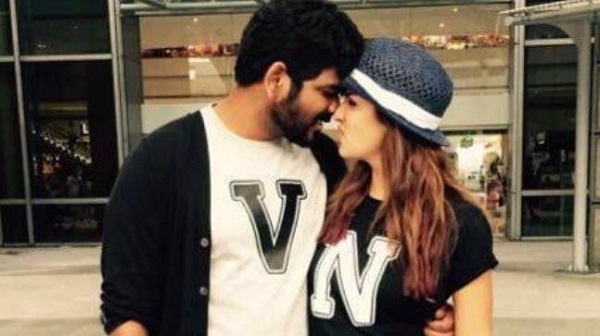 Vignesh Shivan posted a photo of himself and Nayanthara’s and mentioned the following lines:

He also thanks the music director and the lyricist for the song, since he was able to propose using those lines from the song.

The couple even recently created a viral thing by circulating their personal photos, which they captured during the vacation trip to the United States.

By the way, Nayanthara’s song from her upcoming movie kolamaavu kokila released took the internet hike of 5 Million views within a couple of days.