Though, Vijayalakshmi Agathiyan performs well, her performance and when associated with the Director Venkat Prabhu enhances her presence in the movies. 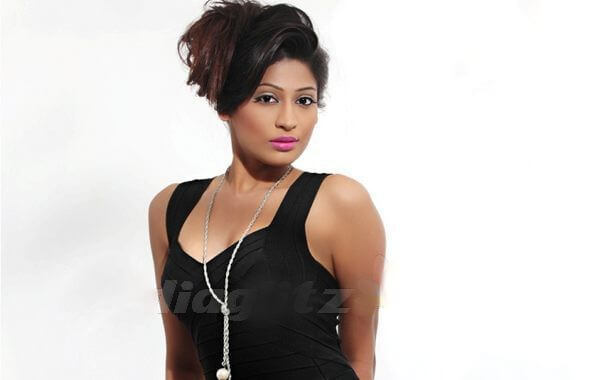 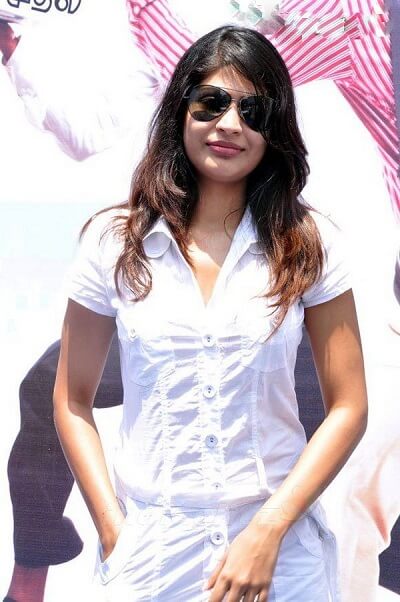 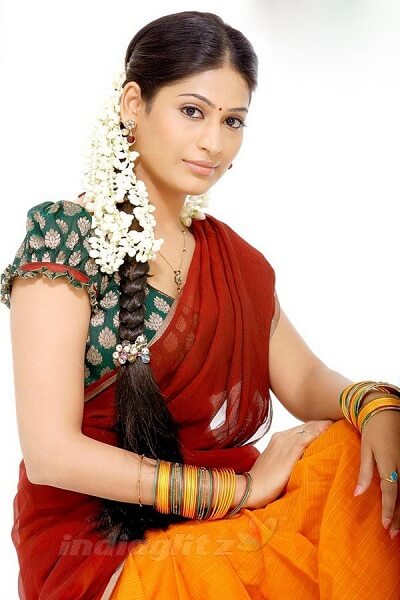 Vijayalakshmi got married to in the year 2015 to a Muslim groom Feroz Mohammed (Assistant of Director Agathiyan), who is her childhood friend and both are in a relationship for a period. 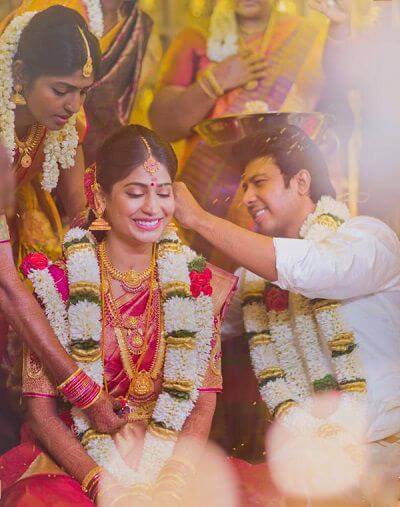 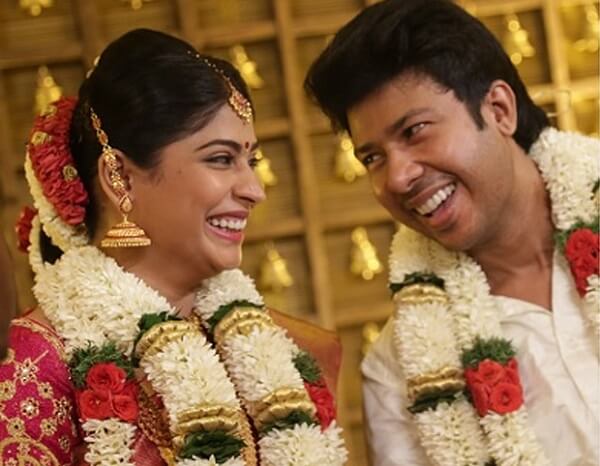 Though the groom belongs to a different religion, the marriage took place, according to the Hindu religion custom.

Also, Vijayalakshmi said that she will not convert to Muslim and they will remain in their respective religion.

Currently, the actress quit her acting in movies and concentration in film production and planning. 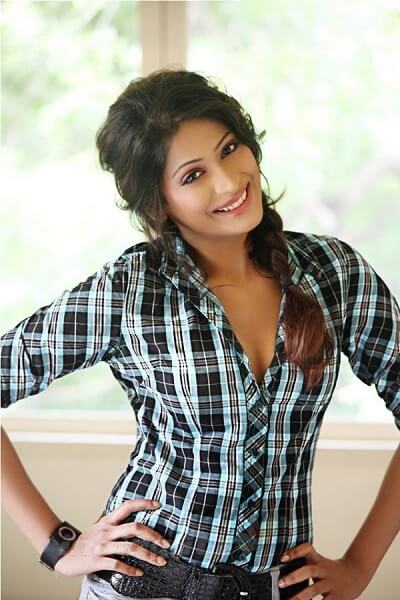 Things you may not know about Vijayalakshmi Agathiyan

She made her debut in Tamil film through Chennai 600 028, which was a huge Box office hit. The movie was also shot for its Part-II 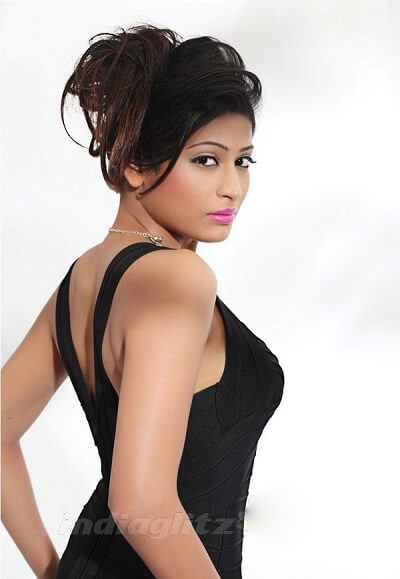 The Next big movie for this Tamil actress is the Anjathe, directed by Mysskin in which she played the role Uthra and gained critical acclaim for her acting. 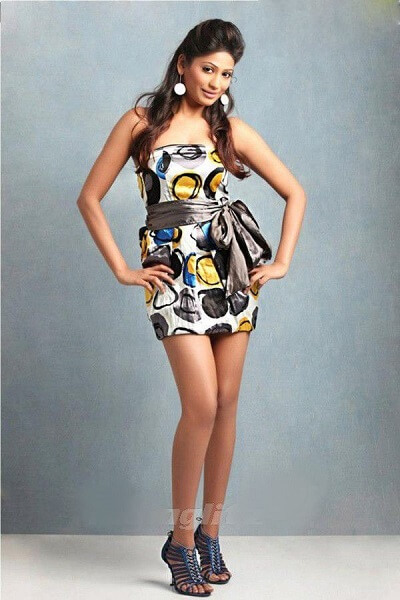 Her’s is a love marriage and her Husband is an assistant for her Father Agathiyan, who is a famous Tamil movie Director. 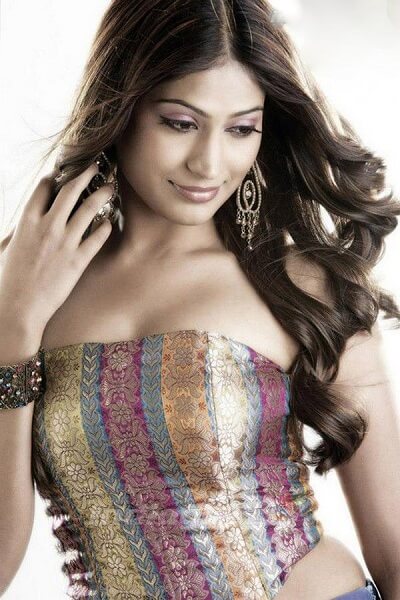 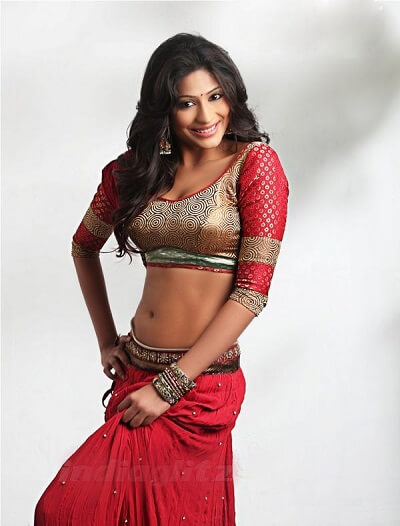