The actress is basically from Punjab and made her debut on silver screen through the movie Dhuruvangal Pathinaaru, in which she portrayed the role Shruti. 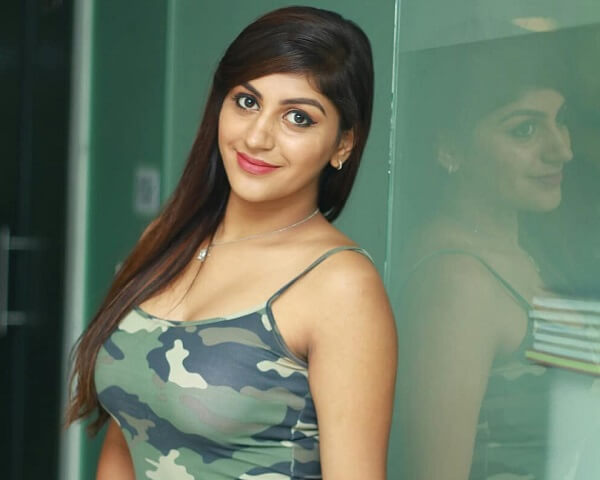 Yashika Aannand was previously offered to feature in the Tamil Big Boss, reality show, which was hosted by kamal Haasan during the season one.

However, she denied the chance to be the part of the Big Boss, since she was committed with the Tamil movie Dhuruvangal Pathinaaru. 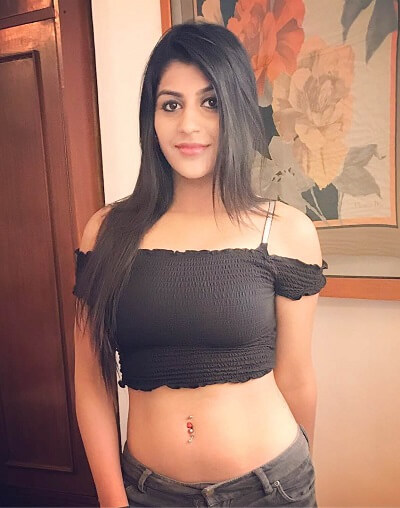 But, there is a lot more chance that Yashika Aannand will take part in the Big Boss Tamil of season two.

She is a strong motivation and a supporter for the women’s wellness and improvement, which she responds and attends interviews and gives strong and bold statements. 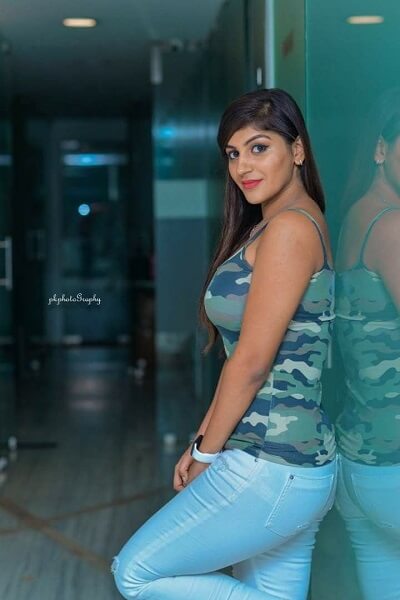 Yashika Aannand is a Young age and upcoming Tamil actress born on 4th of August, 1999 in New Delhi to a Punjabi family.

After her birth, her family moved to Chennai, Tamil Nadu, where she continued her childhood studies at Sherwood Hall School in Chennai.

There are no details about Yashika’s sibling’s name. 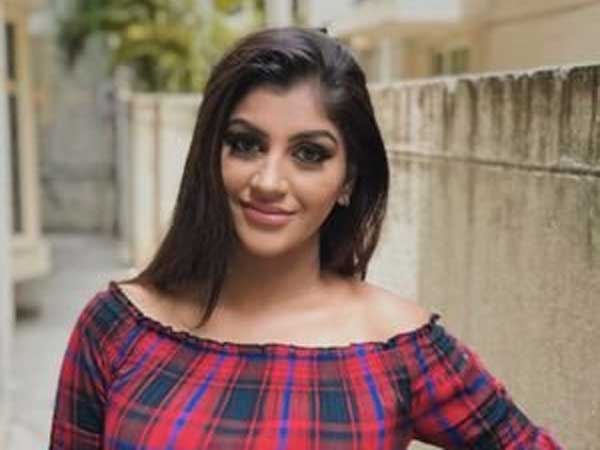 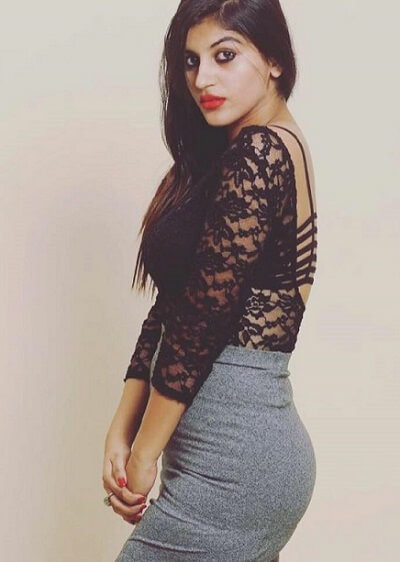 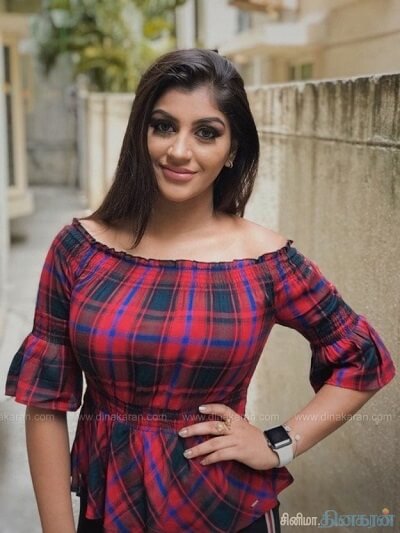 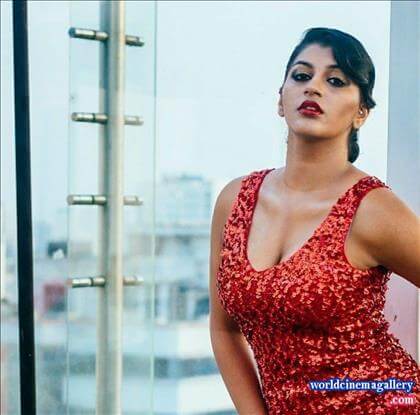 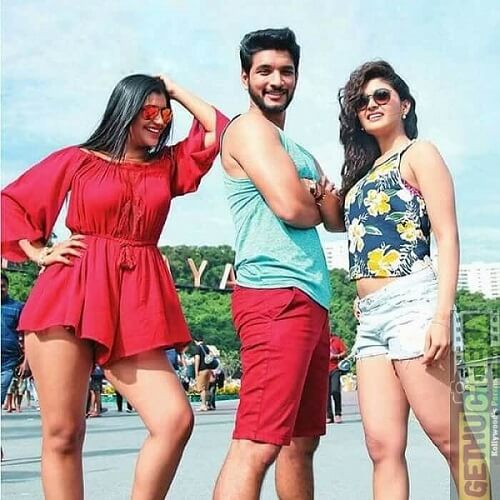 Yashika Aannand came to the field of Tamil cinema from the year 2016 and made her debut at the young age of just seventeen.

The year 2016 turned to be the best for the actress as the debut movie gained her a critical acclaim.

Apart from the acting career, Yashika Aannand is also a prominent model and an Instagram personality. 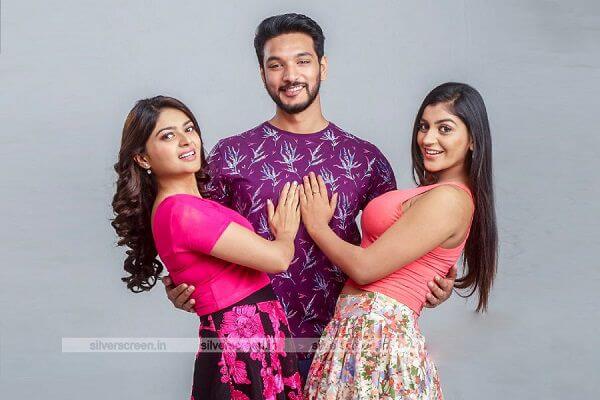 The fame of Instagram helped her to land in the Tamil cinema Industry. She acted well in her first movie Dhuruvangal Pathinaaru, in which she played the role of a molested girl, which gained her a huge popularity.

Iruttu Araiyil Murattu Kuththu is a Tamil adult sex comedy movie released in 2018, in which Yashika Aannand played a lead role in the movie replacing the Rashmi Gautam.

The movie received a huge round of good and bad reviews about the double meaning dialogue used in the movie and about the actors. 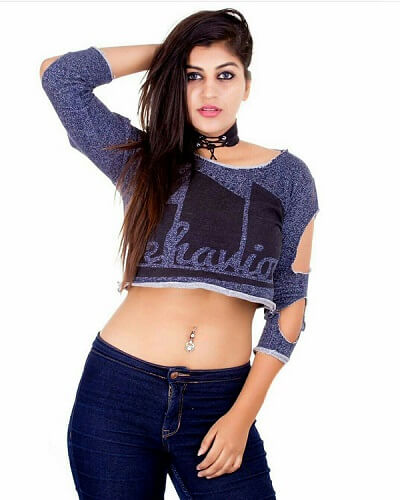